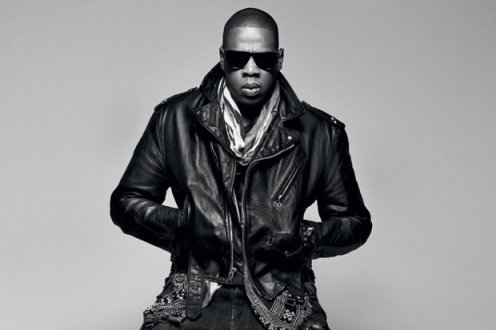 Back in July, it was rumored that Jay Z would be collaborating with Barneys New York on some sort of holiday collaboration, and today we know what it’s all about. It’s just been announced that the luxury retailer has partnered with the superstar for what WWD has rightly dubbed a “high-wattage promotion” called “A New York Holiday.”

What’s interesting here is that Jay Z—whose real name is Shawn Carter—didn’t simply cook up his own line of branded apparel with Barneys, but rather he collaborated on a range of offerings with other brands to curate a collection of limited-edition holiday products.

According to WWD, the participating labels who worked with Jay Z on custom creations are pretty major—think Lanvin, Balenciaga, Balmain, Proenza Schouler, Rick Owens and Moncler. The special holiday shop will be called BNY SCC Gallery (short for Barneys New York and Shawn Corey Carter) in what WWD pointed out is a nod to the rapper’s recent dive into the contemporary art market.

“With this project, Barneys New York and I were able to take the slickness, energy and innovation of New York City and translate that into quality, timeless pieces,”  told WWD. “Everything that encompasses ‘A New York Holiday’ — the items chosen, the amazing designers that participated, the windows, the design of the BNY SCC Gallery — represents a perfect example of a unique and groundbreaking collaboration that I hope demonstrates how inspiring New York has been to me.”

The designs will hit shelves Nov. 20 through Jan. 3 at the Barneys flagships in New York, Beverly Hills, San Francisco, Boston and Chicago, as well as on barneys.com (and, we’re sure, on wife Beyoncé.) Head over to WWD now to read more, and to see select images from the collaboration! 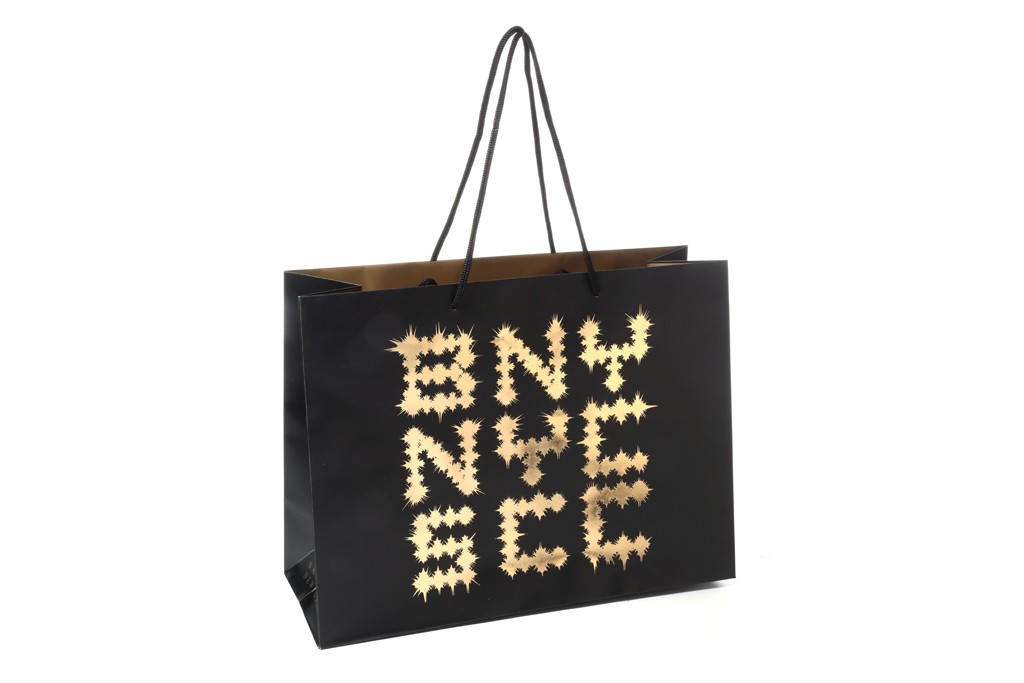 What do you think about this partnership? Let us Know!