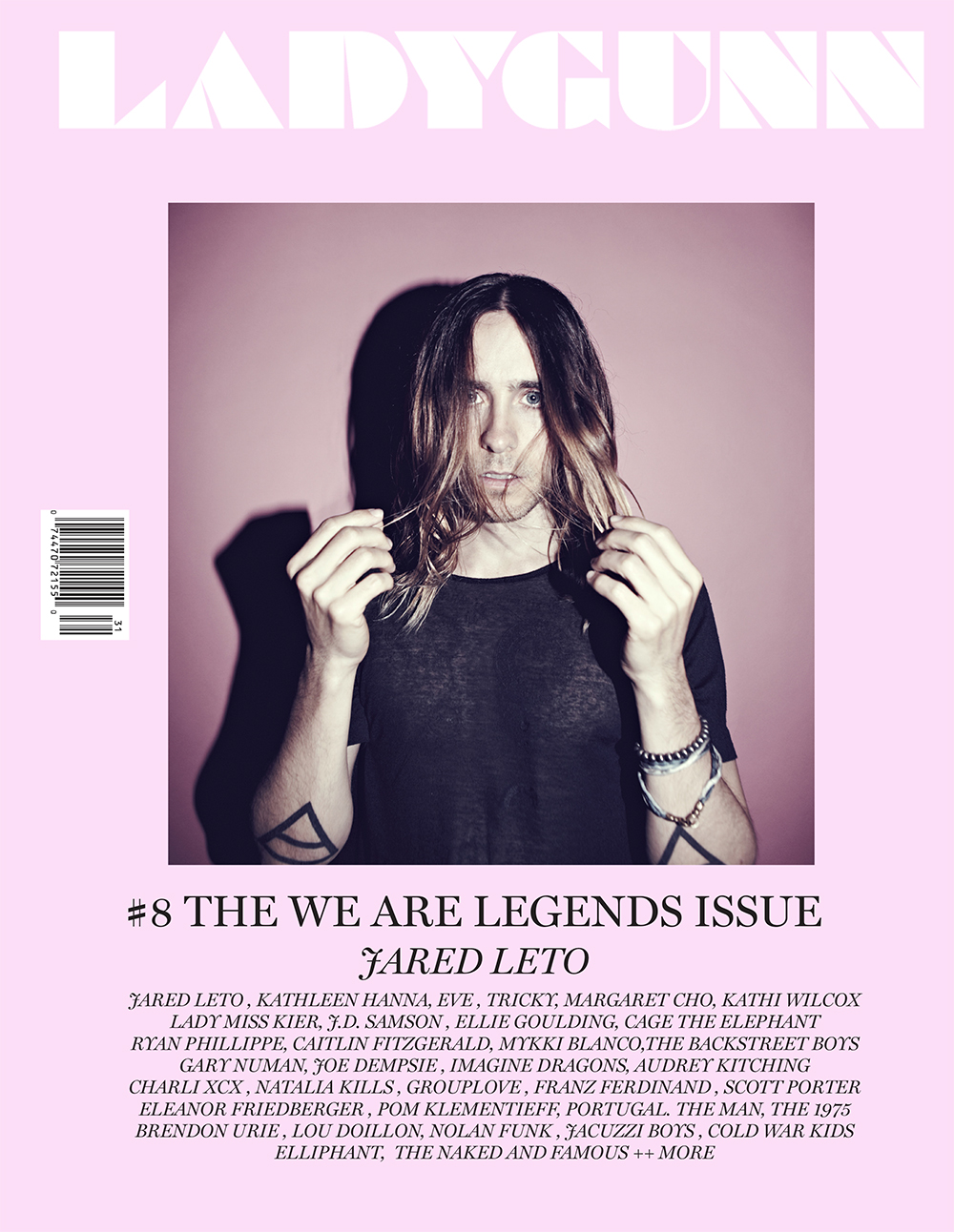 For the eighth issue of music magazine Ladygunn, the editors managed to wrangle one of the most mysterious (if, admittedly, ever-present) men in music (and, well, film, photography, and pretty much every other art form): Jared Leto. We can exclusively share the cover of the issue, shot by Koury Angelo, which doesn’t come out ’til next week.

Inside the book—which also features interviews with fabulous folks like one of our 50 Most Stylish New Yorkers, Natalia Kills, comedian Margaret Cho, actor Ryan Phillippe, and many more—Leto talks about everything from his music career to his acting choices, including the role he found the most difficult to play.

MORE: A Brief Guide to Jared Leto in Drag

“It was brutal, but necessary,” Leto says of playing drug addict Harry Goldfarb in 2000’s Darren Aronovsky cult classic “Requiem for a Dream.” “It informed so much about the character: the fragility, the way I walked and talked and even breathed. I wouldn’t recommend it though. Not fun. But transformative, to say the least. I always love a good challenge.”

On that same note, Leto adds, “Art is interesting when it provokes. It doesn’t have to be blatant or overt, but when it starts a conversation, I think it has done its job.”

Whether posing in drag for transgender magazine Candy or covering Rihanna’s emotive ballad “Stay” with his band 30 Seconds to Mars, Leto does nothing if not provoke. Look out for the next issue of Ladygunn online next week! 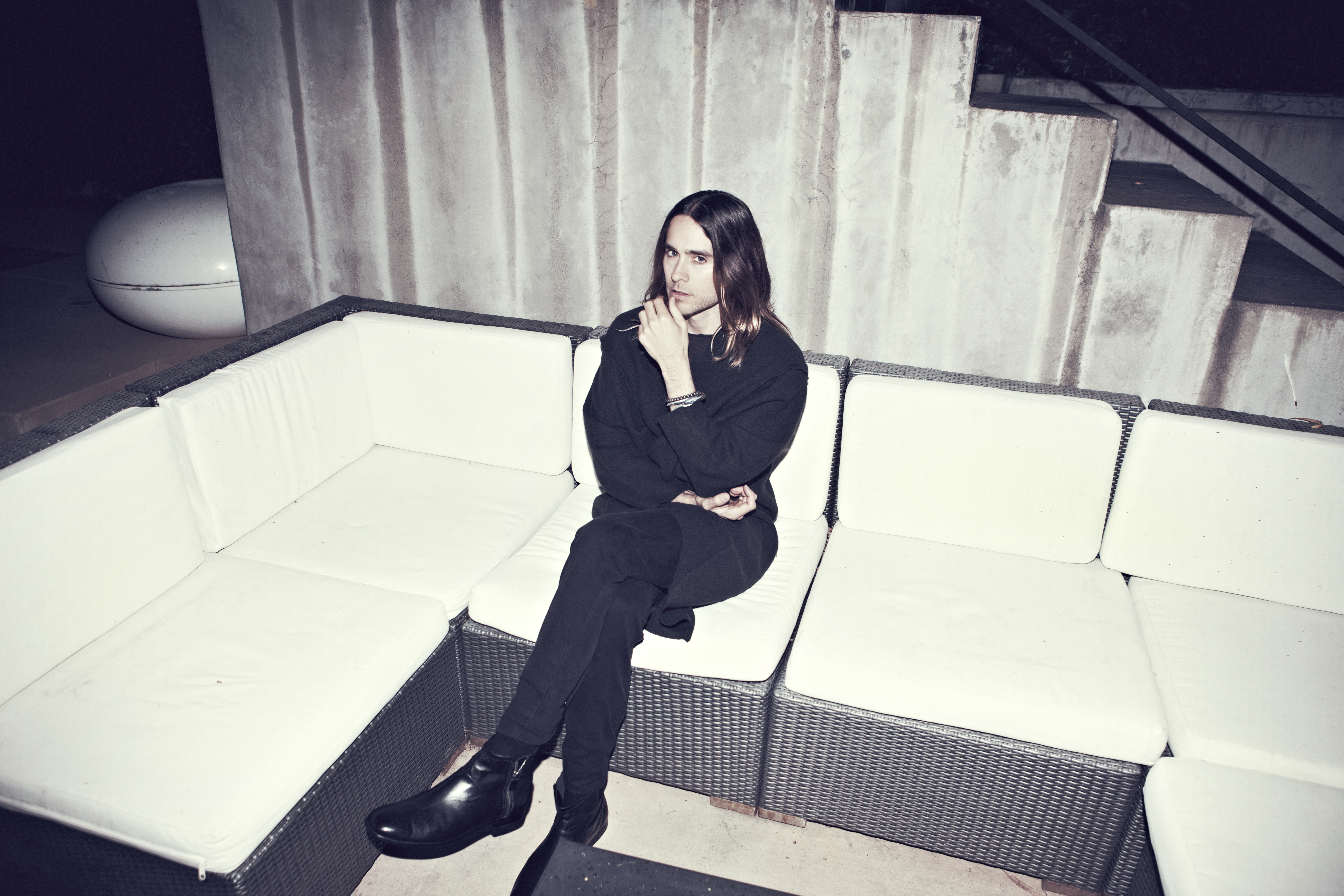