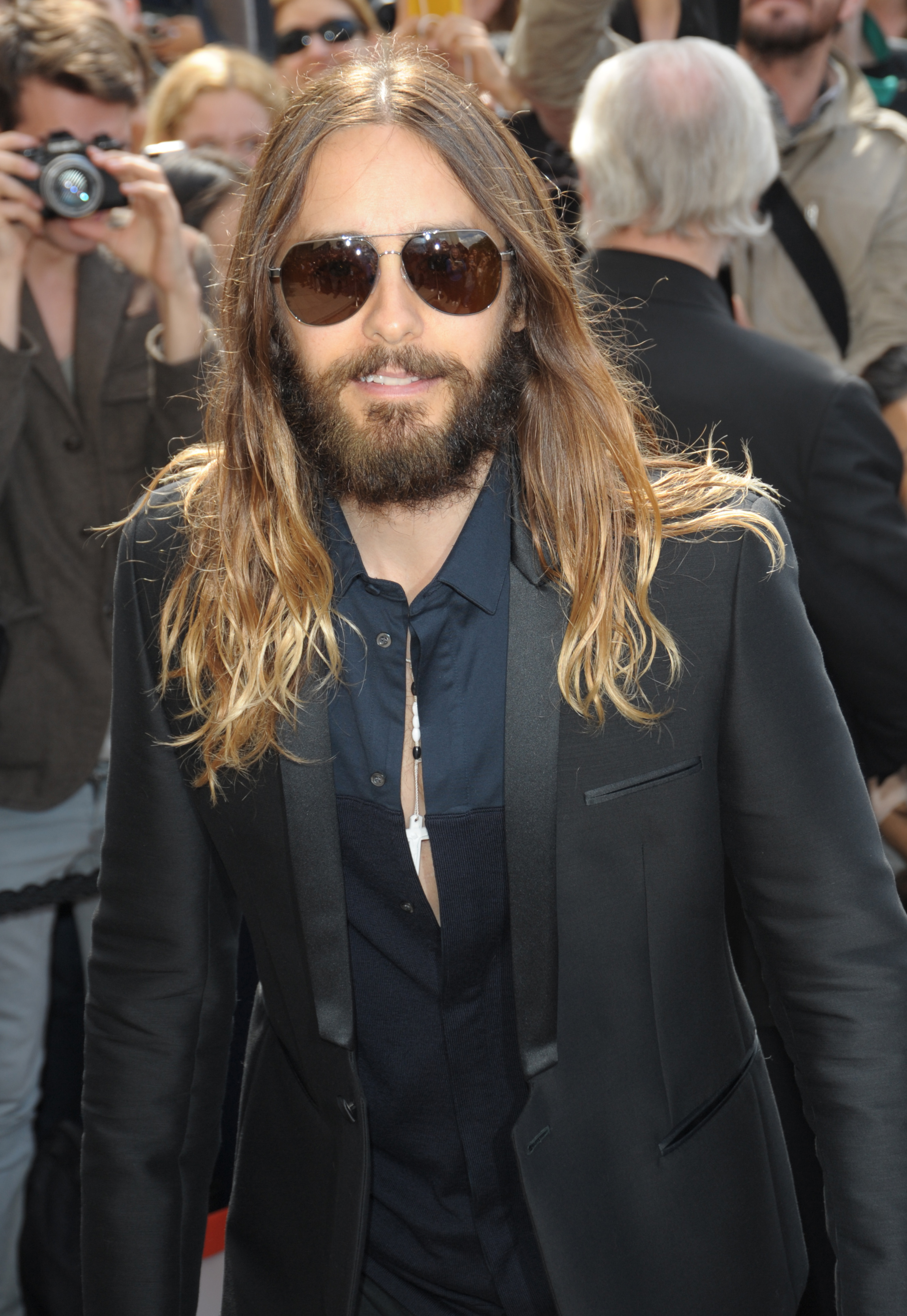 MORE: 10 Times Jared Leto Looked Like a Fashion Girl in 2014

To become The Joker in the upcoming flick “Suicide Squad,” Leto apparently had to cut his hair (um, we’re pretty sure with today’s technology, they could have fashioned some sort of wig or latex cap, #butwhatever), and the film’s director David Ayer broke the news on Twitter today, posting a photo of Leto’s locks in ponytail with scissors about to hack it all off.

Leto hasn’t posted any pics yet of his new look, but we are taking solace in the fact that we fell for him way before he decided to model his look after an off-duty model or a Coachella-obsessed blogger. As you’ll see below, Jordan Catalano had short hair, and it looked glorious. 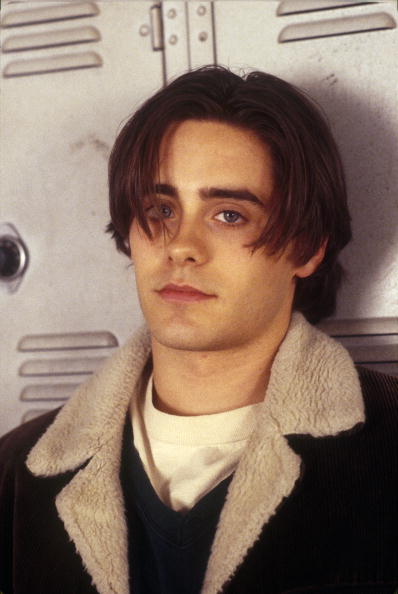