Janet Jackson‘s new music video, “Dammn Baby,” was released late last night and seems to echo what pretty much everyone thought yesterday when the singer announced her pregnancy. Or, what she might’ve said—in a different intonation—when she saw those two pink lines on her pregnancy test (“Dammn—baby!?!”). Point is, there’s a lot of fun to be had with the title of the new vid, which hypes a song from her last album, Unbreakable, from October.

Though the song itself is a far cry from the legend’s “Nasty” days of yore, she brings the moves, twirling and twisting her way through the three-minute song and exuding confidence and sass like the OG pop diva she is.

But there are some lovely, unexpected moments scattered throughout the sultry black-and-white video, starting around the 30-second mark, when a particularly fabulous backup dancer at Jackson’s stage right sashays to the front and breaks it down. 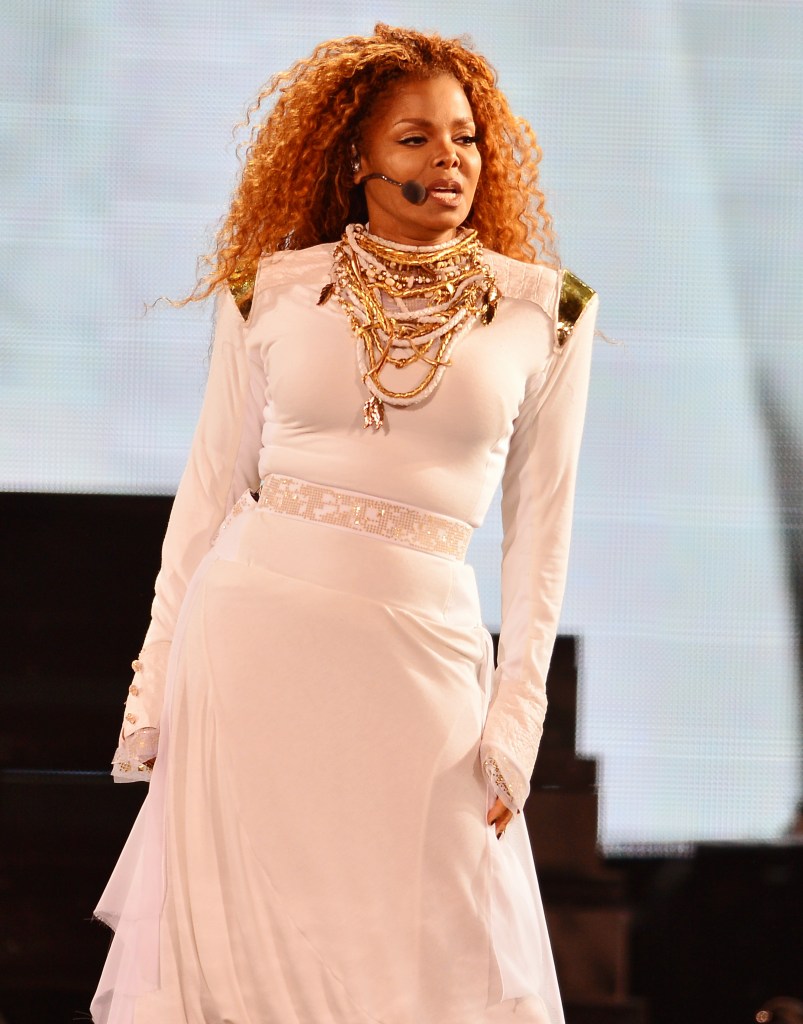 “We really were just after the core Janet with this,” director Dave Meyers told “Entertainment Tonight.” “We wanted to just strip down and give you full-blast what the fans have been asking for.” They definitely pulled that off—this video is all about the choreography, orchestrated by Gil Duldula.

“I think that people have been waiting to see her dance like this in a video for quite a while,” producer Jimmy Jam added. “What’s great about it is that she’s so creative, and she doesn’t like to get bored. So, she always is constantly thinking of new things to do.” For example, conceiving a baby at the age of 49—the woman is killing it. What better way to toast such a pregnancy than by dropping a video overflowing with self-assurance? Watch it for yourself here: