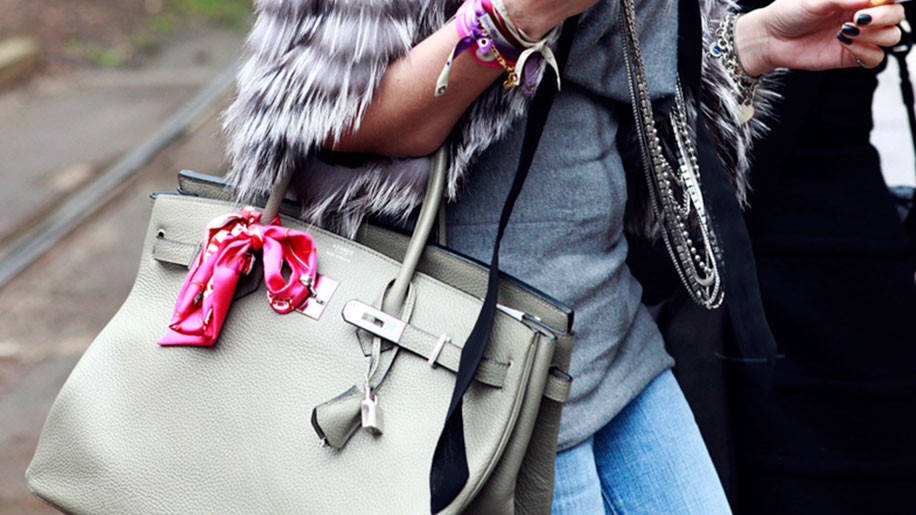 We can all breathe a big sigh of relief: Jane Birkin is allowing Hermès to continue using her name on its famous bag after all.

Back in July, we reported that the Paris-based British singer, actress, and style muse had demanded the French luxury brand remove her name from the Birkin’s crocodile model, following accusations of animal cruelty.

However, it’s all been resolved, and Hermès announced in a statement that the 68-year-old fashion icon is now satisfied with how crocodiles farmed for their skins are being treated.

“Hermes reasserts its commitment to implement best practice in the farming of crocodiles,” the French brand said. “This is in strictest compliance with international regulations.” 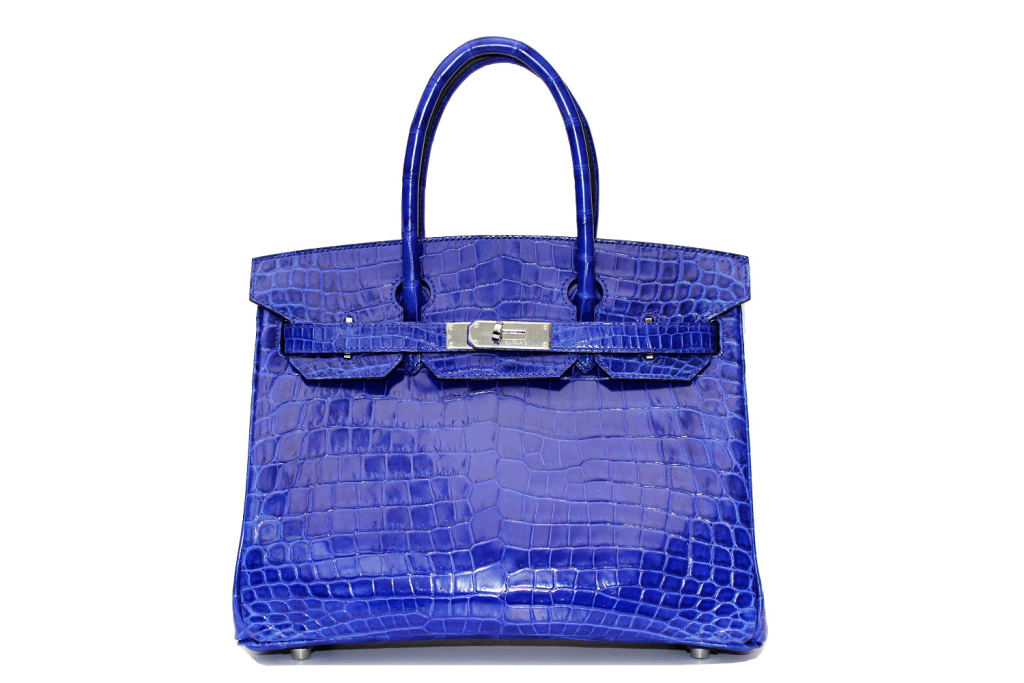 The entire issue heated up after a horrific video was released showing cruel practices by a Hermès crocodile skin supplier, and it was alleged that some workers were instructed to use knives on 500 conscious animals when a gun failed to work.

Hermès called the incident an “isolated irregularity” in the statement, but also promised that they’ll stop working with the farm if standards slip. An audit in July also showed that the farm was following the proper regulations so—as long as you have a spare $68,000 to spend—so you can go forth and buy your crocodile skin Birkin without any guilt.