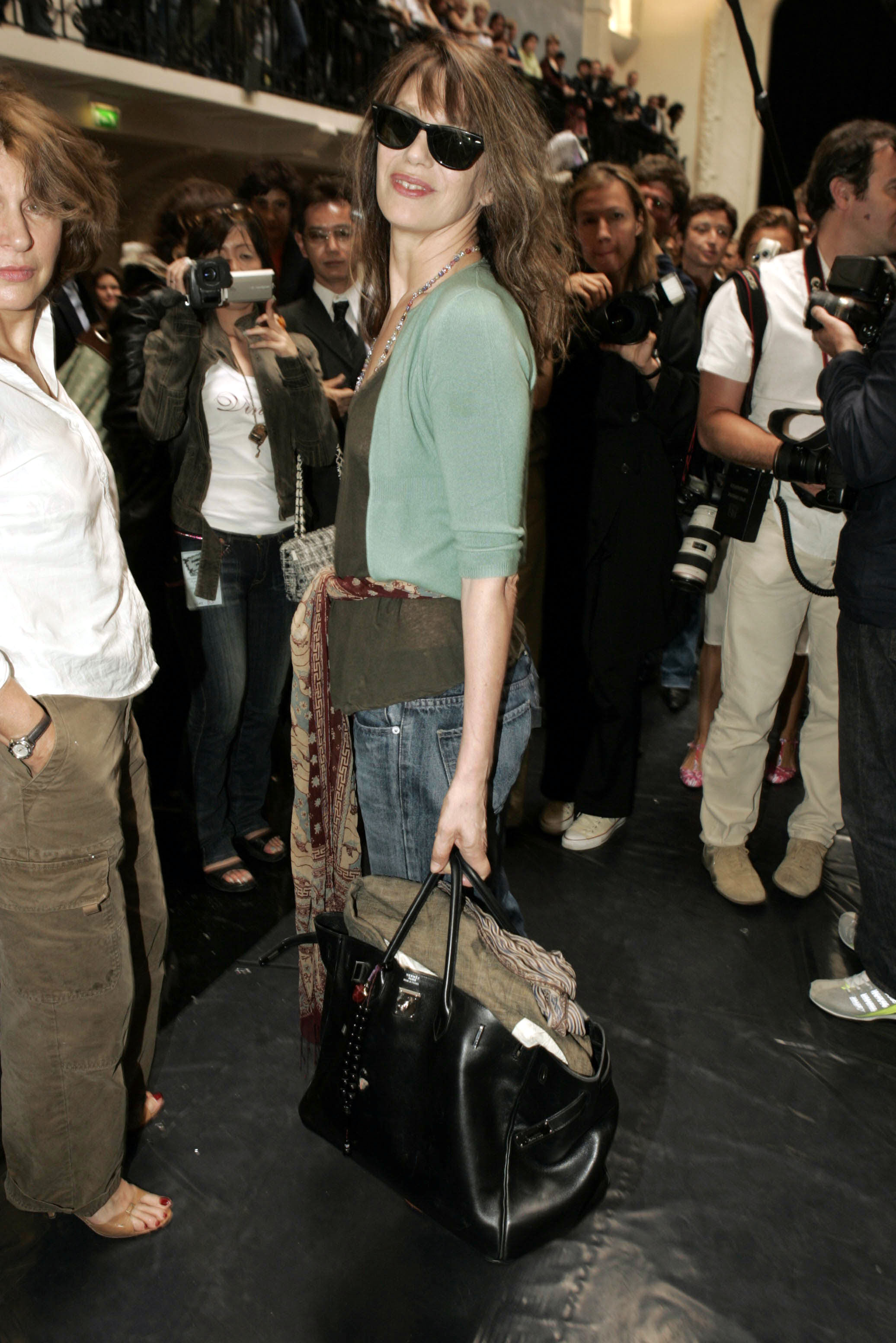 Jane Birkin at a fashion show in 2004, with her namesake bag. (Getty)

“It’s not a bag, it’s a Birkin,” Samantha Jones was famously told by a sales assistant in a 2001 episode of “Sex and the City.” That quip may have been uttered over a decade ago, but when it comes to status bags, the Birkin is still the most coveted–and the most expensive. So, imagine the Birkin without, well, the Birkin?

It might not be as blasphemous as it sounds: Jane Birkin—the namesake behind the coveted Hermès bag—is making her admirable social conscience known by asking the French label to remove her name from the upcoming crocodile model because of the unjust way the animals are treated. 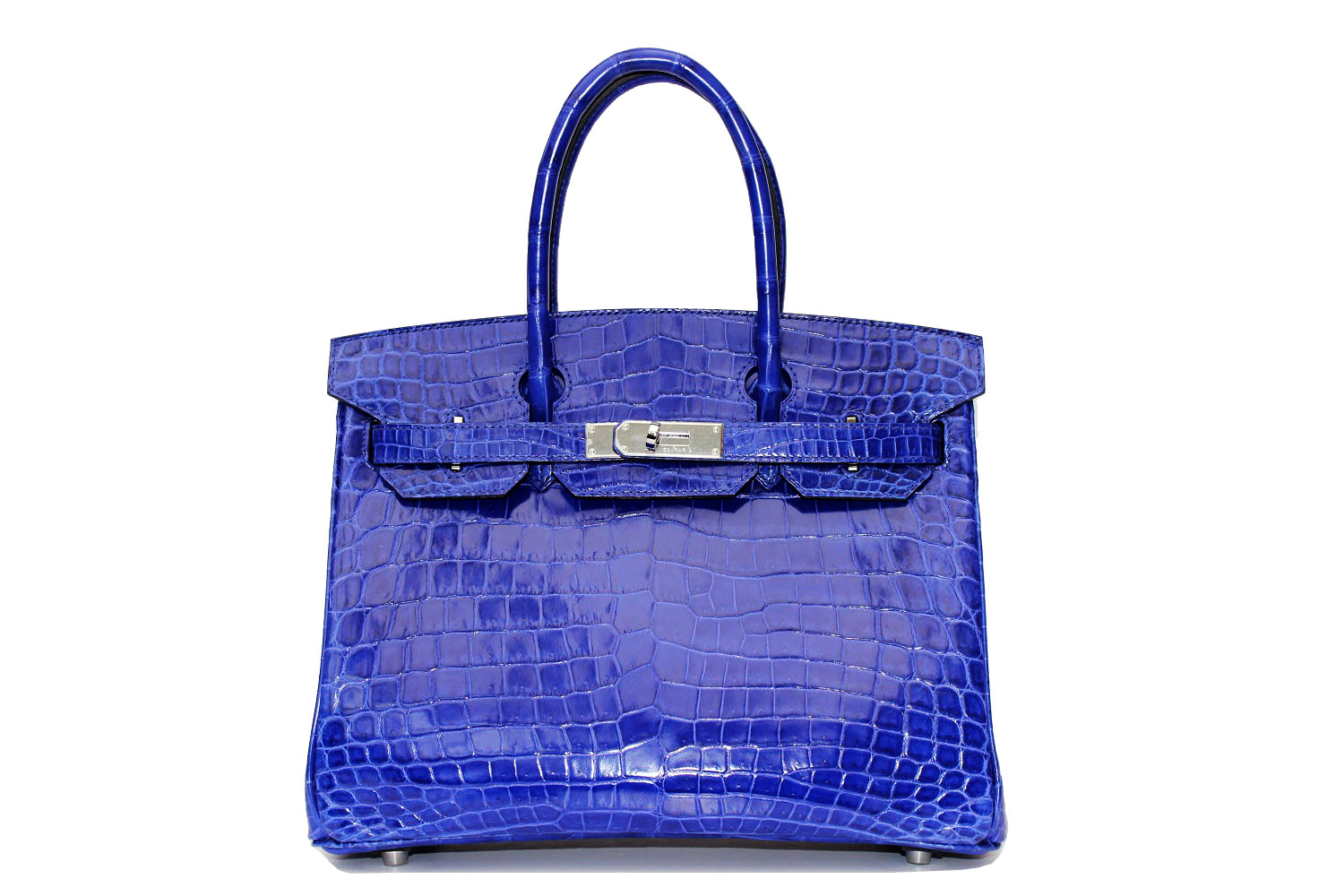 “Alerted to the cruel practices reserved for crocodiles during their killing for the production of Hermès bags carrying my name, as a signatory of Joaquin Phoenix’s ‘Mercy for Animals’ petitions protesting all the bad treatment of animals, I have asked the Maison Hermès to rename the Birkin Croco until best practices responding to international norms can be put in place for the bag’s fabrication,” said the Paris-based British singer, actress, and all-around style muse in a statement.

The iconic bags were created in 1984, with most models sold in very limited quantities for thousands—if not hundreds of thousands, and with storied waiting lists.

More recently, they’ve become a blatant symbol of wealth and status, with everyone from Victoria Beckham to Kim Kardashian spotted toting them.