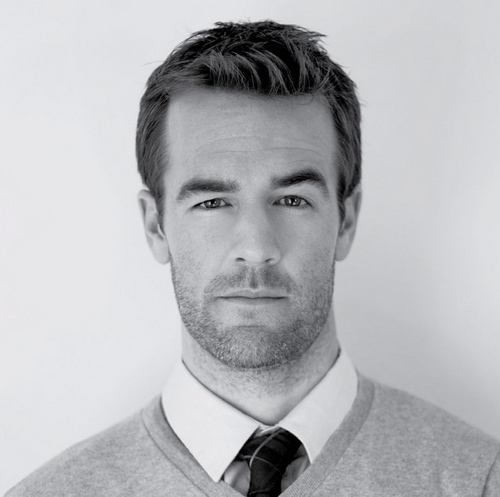 If you were born before 1990 (side note: if you were born after 1990, you’re crazy and I don’t understand you), you’re obviously familiar with the blessing that was Dawson’s Creek. The Creek launched the careers of some major A-listers, including Michelle Williams and Katie Holmes. It also brought a hunky young lad named James Van Der Beek to the forefront.

Since Dawson’s Creek ended back in 2003, James has acted steadily in a plethora of films. But he’s about to make a major return to the TV spotlight, starring as himself in Don’t Trust the B—- in Apartment 23. The show debuts in April and James is fully onboard the publicity train. Considering he’s actually really funny, he’s not just doing boring interviews. He created this amazing parody commercial for “BJ’s,” or “Beek Jeans.”

The commercial is straight up genius, and if you had a crush on Dawson Leery, you will also have a crush on the sarcastic, charming Van Der Beek. Damn, I wish these jeans were real.

Watch James proclaiming his love for BJ’s here. (BTW, take that as you will.)