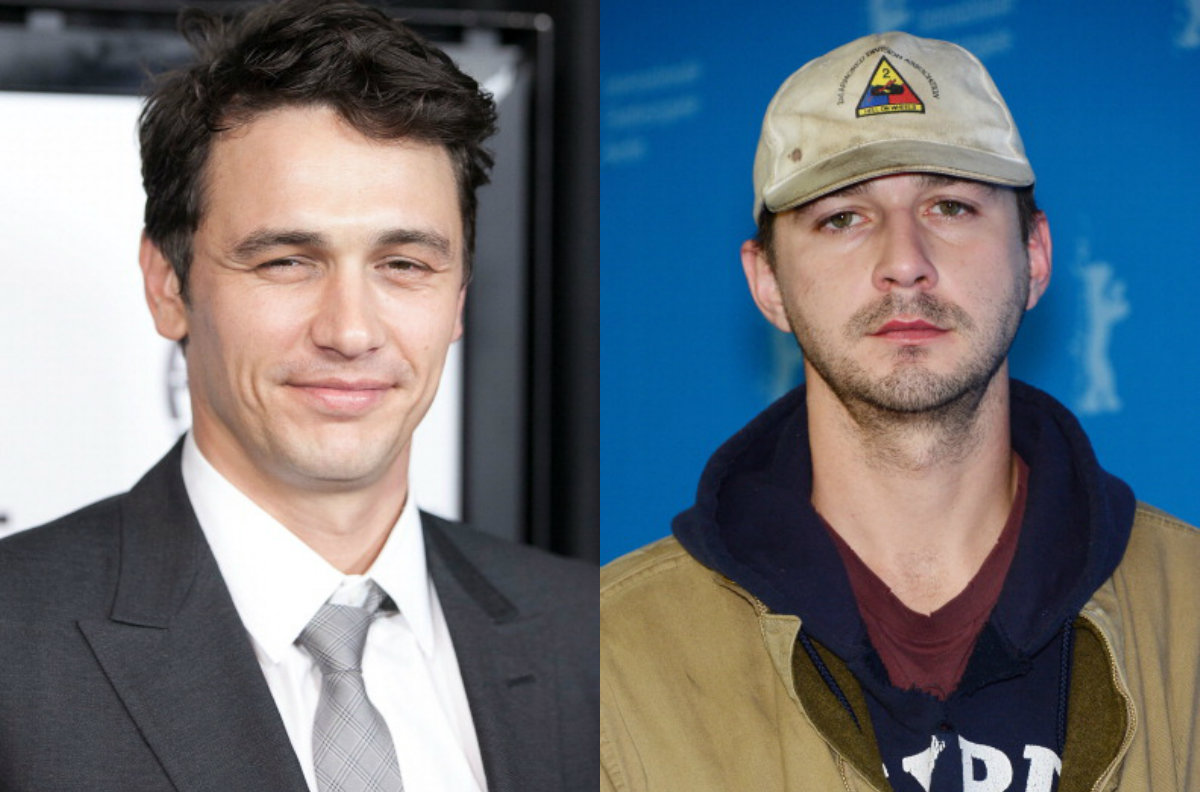 If there’s anyone to explain to the masses why fame makes some people weird, it’s James Franco. The actor makes it a point to do things that we consider offbeat, such as acting on “General Hospital” at the height of his film career, and choosing to be totally insouciant while hosting the Oscars in 2011. (To be fair, James Franco should not have been hosting the Oscars. but that’s another story.) So it kind of makes sense that the 35-year-old penned an op-ed column for the New York Times about fellow actor Shia LaBeouf’s recent spate of strange behavior.

MORE: A Guide to Every Celebrity Amanda Bynes Has Called Ugly on Twitter

A little backstory for you: In December, LaBeouf was accused of plagiarizing a short film he wrote called “HowardCantour.com,”  and has since made several rambling apologies via Twitter and even hired a skywriter to apologize (true story.) Case closed, right? Not exactly, as LaBeouf had people questioning his mental state earlier this month when he showed up to a movie premiere wearing a brown paper bag over his head, which had the phrase “I Am Not Famous Anymore” scrawled across it (a phrase he was writing almost every day on Twitter.)

MORE: What Happened to Justin Bieber? A Timeline of his Downward Spiral

Now, Franco has decided to defend the 27-year-old actor, and explain why stars “act out” in the Times. Below, a clip:

This behavior could be a sign of many things, from a nervous breakdown to mere youthful recklessness. For Mr. LaBeouf’s sake I hope it is nothing serious. Indeed I hope — and, yes, I know that this idea has pretentious or just plain ridiculous overtones — that his actions are intended as a piece of performance art, one in which a young man in a very public profession tries to reclaim his public persona.

Franco goes on to say that the line between an actor’s public and private persona can be hard to toe, and oftentimes stars feel the need to “act out” in order to let us know they’re more than just what we see.

Mr. LaBeouf has been acting since he was a child, and often an actor’s need to tear down the public creation that constrains him occurs during the transition from young man to adult. I think Mr. LaBeouf’s project, if it is a project, is a worthy one. I just hope that he is careful not to use up all the good will he has gained as an actor in order to show us that he is an artist.

It’s worth noting that Shia was a child star—he became famous for the Disney channel show “Even Stevens”—so it’s not shocking that he might not be completely well-adjusted.

In recent months (and, in some cases, years), we’ve seen fellow former child stars Amanda Bynes, Lindsay Lohan, Miley Cyrus, Selena Gomez, and Justin Bieber all act out in their own way, proving that too much too soon has the potential to seriously mess with one’s head.

Head over to the Times now to read Franco’s whole essay, and let us know: Do you think Shia’s antics are all part of a performance-art plan, or is he just a little nuts? 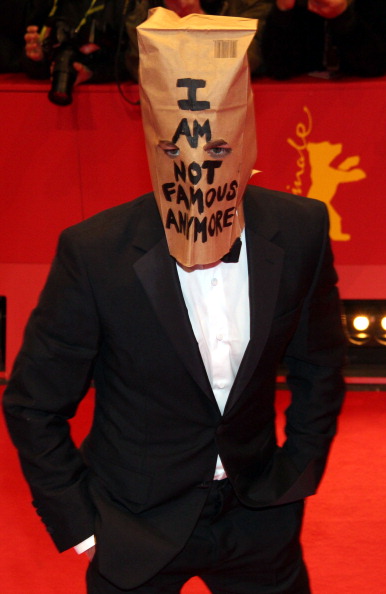