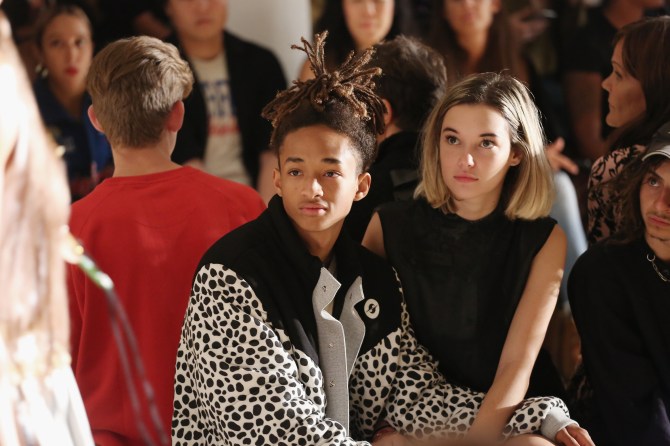 Everyone’s favorite pint-sized fountain of wisdom has done it again and surprised us all: Jaden Smith, son of Will and Jada, has just been named the new face of Louis Vuitton Womenswear.

The label’s creative director Nicolas Ghesquière announced the news on Instagram, with a photo of a skirted Jaden in Vuitton’s Spring ’16 campaign shot by legendary fashion photographer Bruce Weber.

This marks Jaden’s first high-fashion campaign, and it’s not hard to see why brands—especially those looking to edge up their image—would want to work with the 17-year-old. 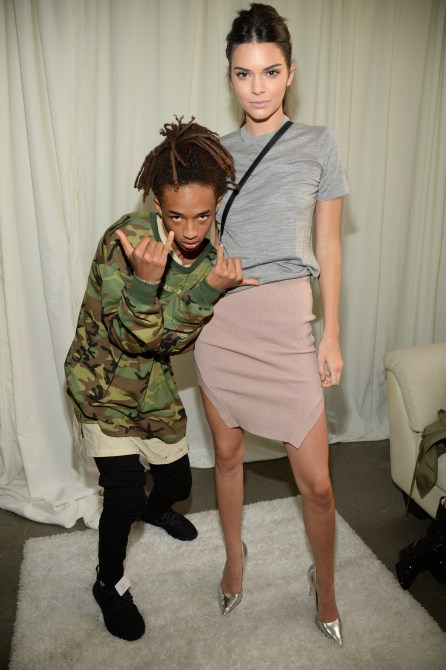 Apart from being ridiculously striking, he’s also cultivated an eccentric public persona, most recently sitting down with GQ to share his views on being misunderstood (“It’s fun, bro … People think you’re crazy … Because they thought Galileo was crazy, too … I don’t think I’m as revolutionary as Galileo, but I don’t think I’m not as revolutionary as Galileo), on impacting the plebs (“Me and [sister] Willow are scientists so everything for us is a scientific test upon humanity”) and setting his own damn curriculum (“Me and my sister started this initiative called Mystery School. It dates back to like ancient Egypt, ancient Greece—like Plato, Pythagoras, all these students had mystery schools.”)

With all that otherworldly knowledge, posing for a few little pictures must have been a breeze.