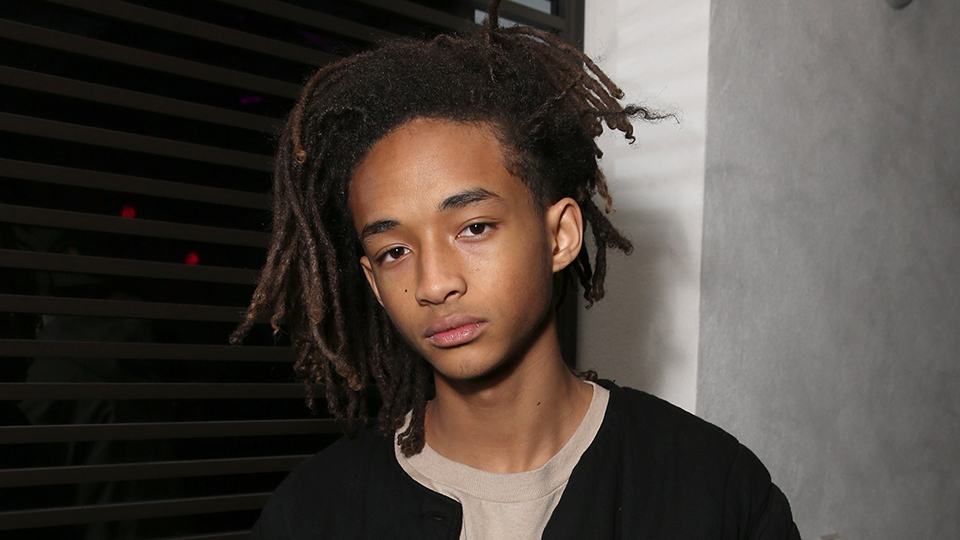 Jaden Smith, young lord of the Cool Teens that run the Internet, is back in the sartorial spotlight with a feature in British GQ.

In the interview, Smith addresses his relationship with his sister, Willow; his plan for an earthly utopia (because, of course); and his approach to style. In addition to discussing his personal style, he also offered up an especially sage sound bite about gender norms, especially as it pertains to fashion.

No stranger to confronting gender norms in fashion, the 17-year-old multihyphenate (actor, musician, full-time tastemaker) made waves earlier this year when he appeared in the Louis Vuitton Spring ’16 womenswear campaign wearing a skirt. This wasn’t the first time Smith participated in gender-fluid fashion; he also wore a skirt to prom with fellow trendy young gun Amandla Stenberg.

Hopefully, his wise words mark a shift in gendered attitudes in fashion; earlier this month, Zara debuted a genderless shopping section on its website.