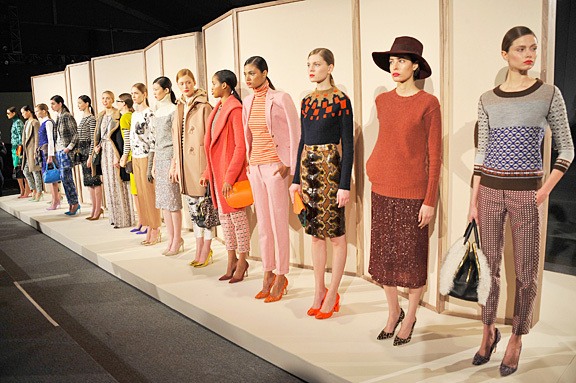 Yesterday, Forbes writer Chris DeRose published an essay with an attention-grabbing headline: “How to Get J.Crew CEO Mickey Drexler on the Phone.” Turns out, he was speaking from close experience.

In the piece, DeRose writes that his stay-at-home wife—annoyed with J.Crew for reasons we’ll get to in a second—fired off an angry note to the brand’s customer service email address and actually got a call from the brand’s CEO and notorious micro-manager Mickey Drexler.

In her email, DeRose’s wife took issue with the fact that J. Crew—a brand that underwent an epic transformation and has had a staggering level of success during the last few years—essentially has gotten so caught up in its styling, its place in the fashion canon, and pleasing the hoards of Jenna Lyons wannabes that it completely alientated its former customers in the process.

“I am so disheartened and disappointed that you are leaving your core values and styling and abandoning your loyal customers,” she wrote. “I would have thought you had learned your lesson at the Gap!! Why mess with these iconic brands and change them into something they’re not?”

Apparently, those were just the words Drexler needed to hear—he grabbed J. Crew‘s President, Libby Wadle, and the heads of marketing and personal shopping and placed a personal call to DeRose’s wife to hear precisely what she liked and disliked about the brand. 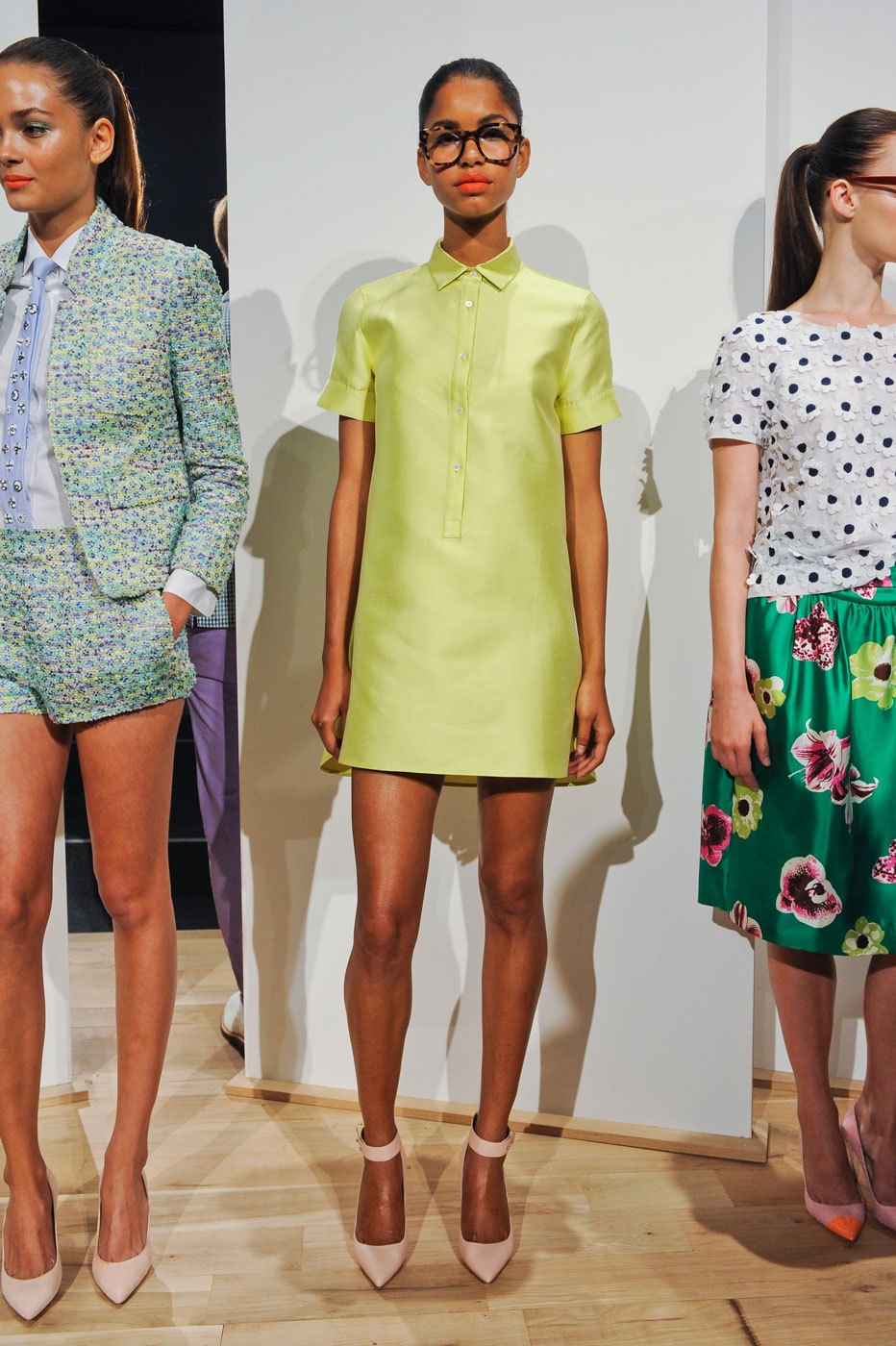 Obviously, it’s surprising that the heads of a major label responded personally to a generic customer service complaint, but what’s really surprising about the call is that Drexler agreed with Mrs. DeRose, and admitted that yes, J.Crew may have gone too far in some of their styling choices.

“In the company’s desire to embrace change, the [J. Crew] team also shared the view that some of the styling had perhaps strayed too far from the classics and brand messaging for which J. Crew had become known,” he said.

As much as we admire J.Crew for its epic transformation (before mixed-print outfits, sequin sweatshirts, and pop-of-color everything, the brand offered drab but utilitarian staples like khakis and roll-neck sweaters), we certainly can understand where DeRose’s wife is coming from.

It’s one thing to take a brand with a built-in core consumer and revamp it slightly in order to appeal to a newer, more fashion-savvy shoppers, but it’s another to compeltely abandon everything that core consumer liked about the brand to begin with. 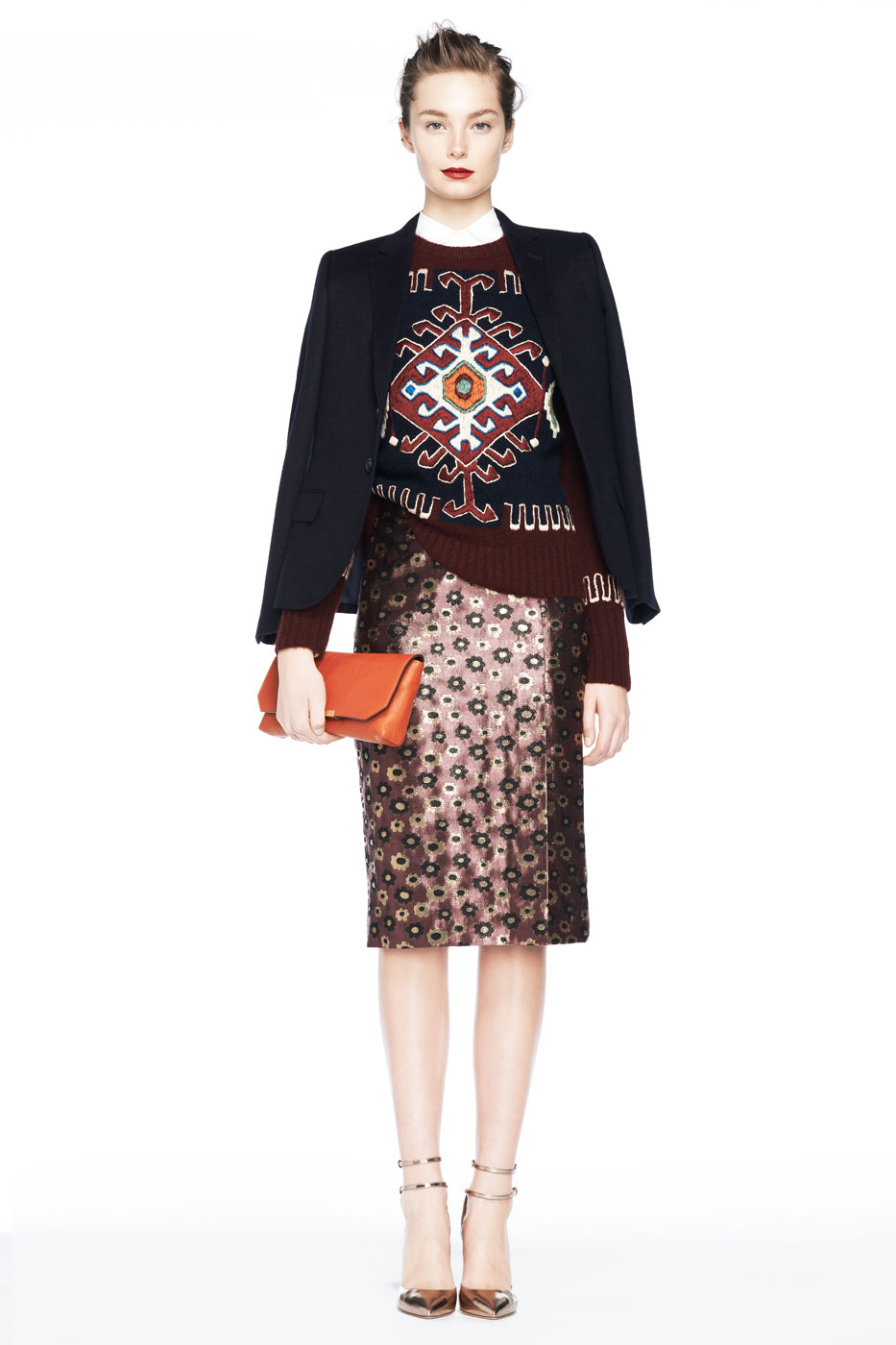 Plus, after a few years of fashion’s manic embrace of everything J. Crew, it’s interesting to hear another perspective. DeRose’s wife, who left advertising 15 years ago to raise the couple’s children, might not want an endless stream of leopard ponyhair pumps, floral brocade pants, and ripped-up boyfriend jeans (and many other women in America probably don’t either), so it’s a shame that she was, for lack of a better term, forced out of J. Crew.

Drexler’s no fool though, and it makes sense that he’s aware of the fact that the brand could become a parody of itself if it continues to employ its use of over-styling everything.

“We are on it for sure,” he wrote in a follow-up email to Mrs. DeRose. “I hope you see a difference this fall.”

What do you think? Apart from its glossy sheen and Jenna Lyons influence, do you agree that J. Crew needs to dial it down a little and get back to basics? Let us know in the comments section, and head over to Forbes and read the entire essay now.