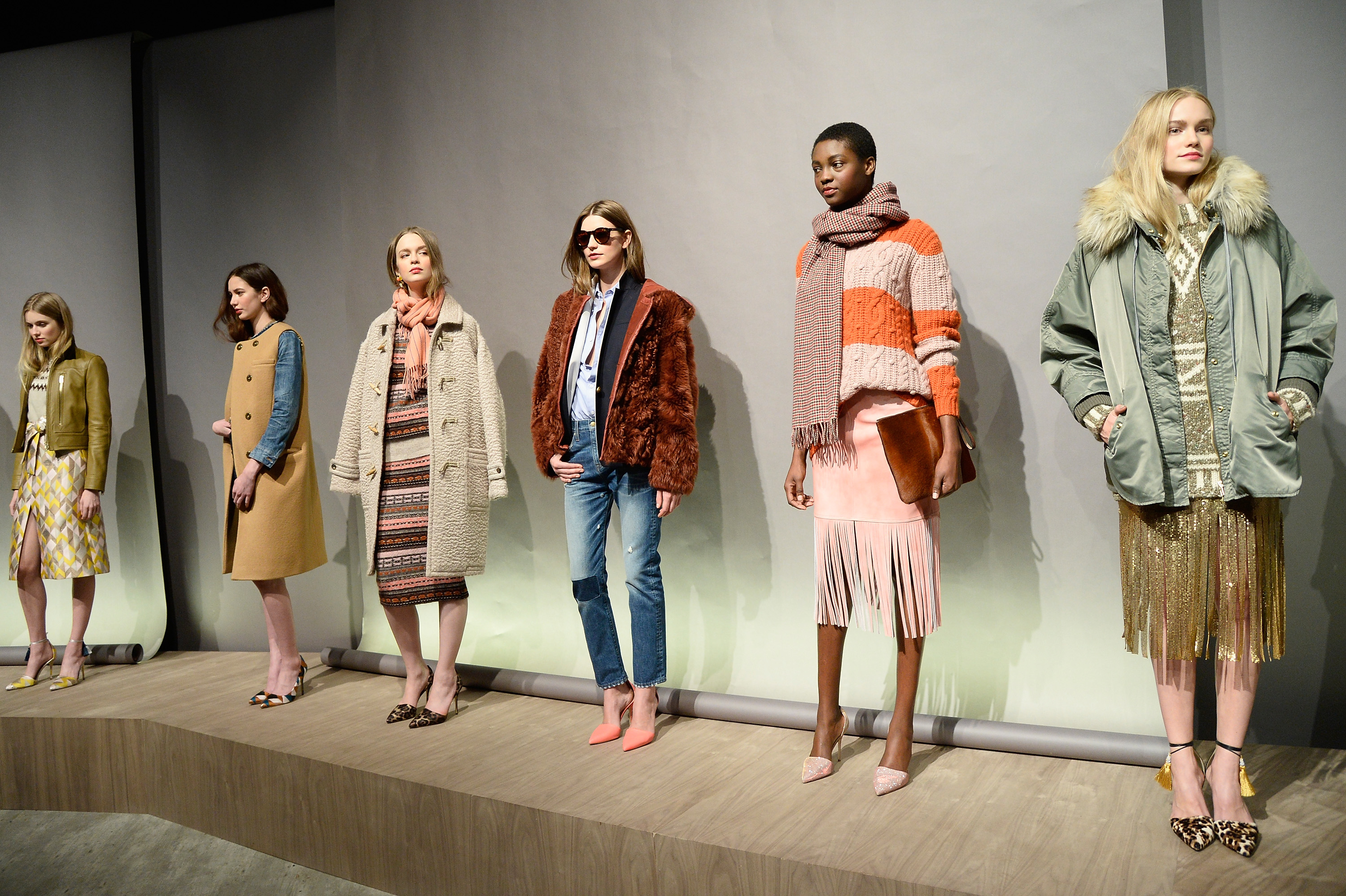 During the last few years, J. Crew’s caught plenty of flak from loyal customers who feel the merchandise and the prices have taken a turn toward the impractical, and that the company has gotten so caught up in its styling, its place in the fashion canon, and pleasing the hoards of Jenna Lyons wannabes that it completely lost sight of its initial utilitarian vision.

The brand’s clearly paying attention to these gripes, and—via a conference call—CEO Mickey Drexler has vowed that the company plans to pay more attention to its “heritage items” like ballet flats, blazers, cardigans, cashmere and denim. “Entering fall, we feel good about the assortments in stores and online, which reflect more emphasis on the key product categories that our customers love J. Crew for,” he said, according to Women’s Wear Daily.

Mind you, this isn’t the first time Drexler’s pledged that shoppers will see a pared-down J.Crew. In 2013, he agreed with disgruntled consumers and said that the label had ”strayed too far from the classics” and were—in all their mixed-print-and-sequin glory—possibly too overstyled, but urged consumers to be patient, as future collections would be inching its way back toward the brand’s basics.

As for the present, Drexler did admit the company will start putting less emphasis on its higher-priced J. Crew Collection, which is basically a vehicle to showcase Lyons’ specific vision. However, thanks to items like $1,900 embellished sweaters and a $2,500 winter coats made from  tweed “sourced from a French mill known for their novel, high-end woven fabrics,” shoppers were less than enthused.

That said, he also stressed that the changes are a “calibration of product, not a change in direction” so it’s safe to assume the brand’s core aesthetic won’t shift too much, but will just scale back its more-is-more mentality.