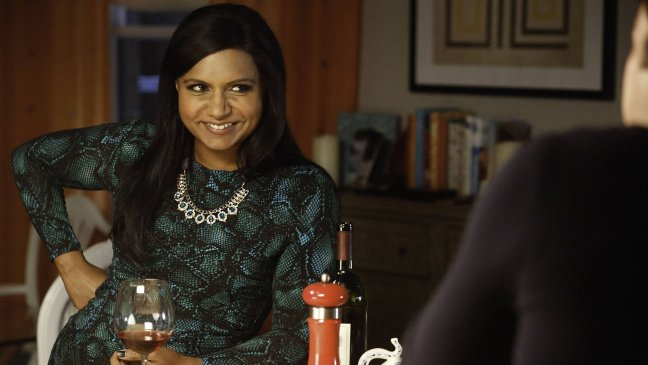 When it was announced this month that Fox decided to axe “The Mindy Project,” fans were hopeful that the Mindy Kaling-helmed sitcom would find a home somewhere else—which it has! Hulu has officially picked up the single-camera comedy for a fourth season.

“Mindy has been a beloved member of the Hulu family, so this deal is a natural extension of our relationship,” said Craig Erwich, senior VP and head of content at Hulu. “With so many of her fans already catching up and tuning in to the series on Hulu, we know her millions of fans will be eager to find out what Mindy has in store for the next chapter.”

No premiere date has been announced yet, but we do know that Hulu ordered a whopping 26 new episodes—the comedy’s highest episode count yet—and, as THR points out, brings the series within number required for syndication.

It makes sense that the sitcom would be shifting away from a traditional network—it wasn’t ever a ratings bonanza, though it drew much of its streaming audience from Hulu, solidifying the idea that the way we consume television is changing, and not lasting on one of the big 4 networks isn’t really considered a failure. It’s been proven that younger, more digital-savvy audiences are turning to platforms like Netflix, Amazon, and Hulu for original entertainment, so it’s a safe bet that “The Mindy Project” will fare well on the streaming site.