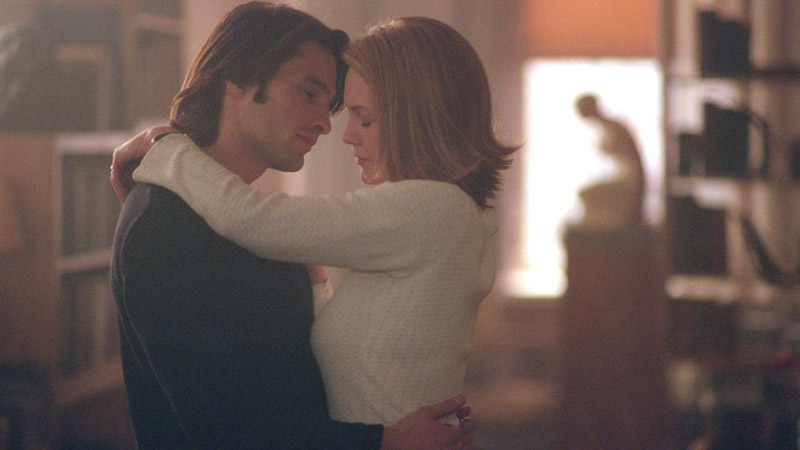 Some people like to drink copious amounts of eggnog during the holidays, others plop themselves in front of the TV to watch “Love Actually” on repeat, and another group apparently uses the opportunity to cheat on their significant other.

MORE: Guess the Age When Men Are Most Likely to Cheat

The dating app Clover analyzed data from 150,000 of its users, and found a 300 percent increase in sign ups among people already in a relationship during December. Their data also shows that a third more women in relationships are signing up than men, and people who earn less than $60,000 a year are more likely to have a wandering eye.

Of course, it’s not news that plenty of people cheat, but it is interesting why so many choose to do it this time of year. Could people be looking to get a fresh start in the New Year? Realize they’re totally sick of the person they’re in a relationship with after spending a good chunk of time with them during the holidays? Bored from sitting at home? So many questions!

Check out Clover’s full infographic below: