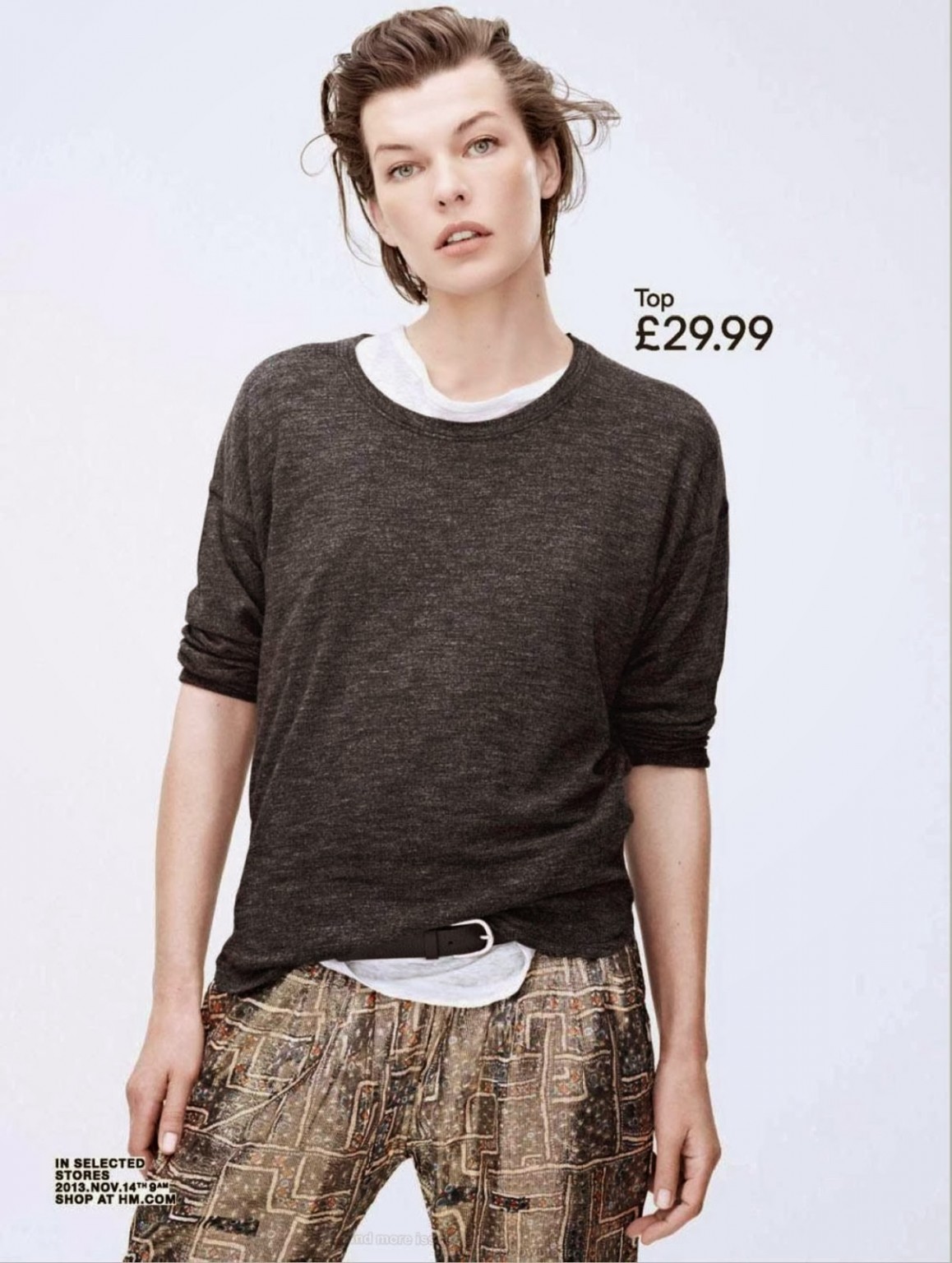 At this point, we’re basically on pins and needles waiting for our latest Isabel Marant for H&M update, and today’s has breathed new life into our anticipation of the collaboration’s release exactly one month from today. Styleite got their hands on every single image from the collaboration’s just-released ad campaign, and they don’t disappoint.

Model-slash-ass-kicking-actress Milla Jovovich has a starring role in the campaign, which shows off seven full looks from the collection. As we we expected from the lookbook images that leaked a few weeks ago, these new looks feature essentially everything we’d like to stock our closets with: oversized sweaters, slouchy trousers, and boho prints galore.

MORE: H&M Gives Us a Sneak Peek of the Isabel Marant Collection

H&M also sneakily posted a behind-the-scenes video of the campaign photo shoot to YouTube, in which Marant says, “What inspires me? It could be a gesture of woman in the street, it could be a stain on the carpet. It’s things that are surrounding me that help me to understand what’s going on in my head.”

Watch the clip and see more carpet stain-inspired images from the campaign below! 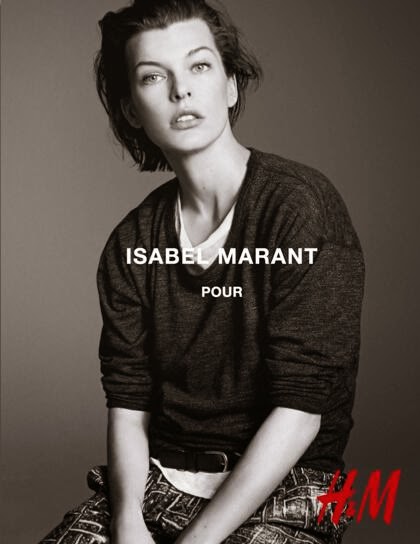 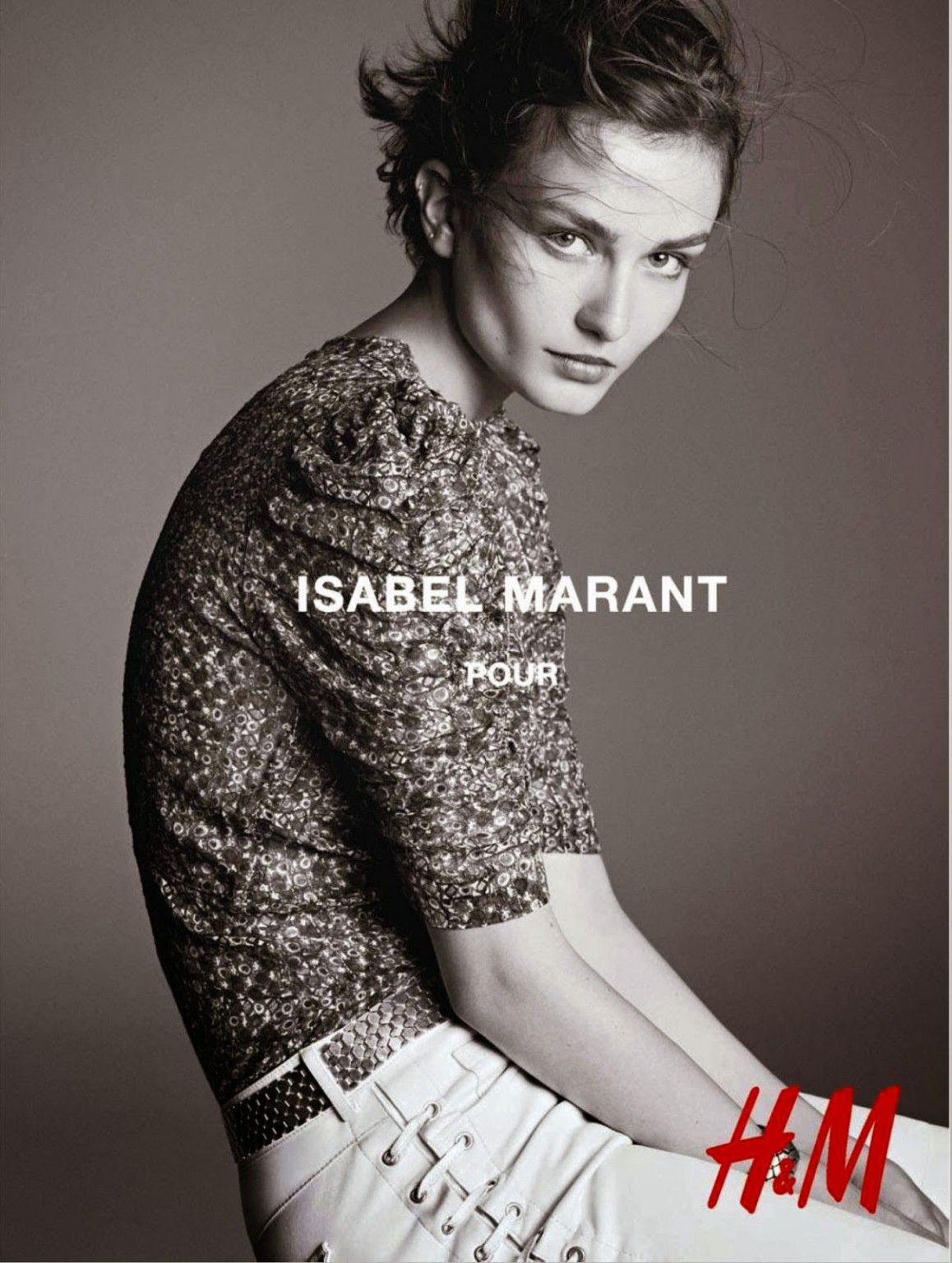 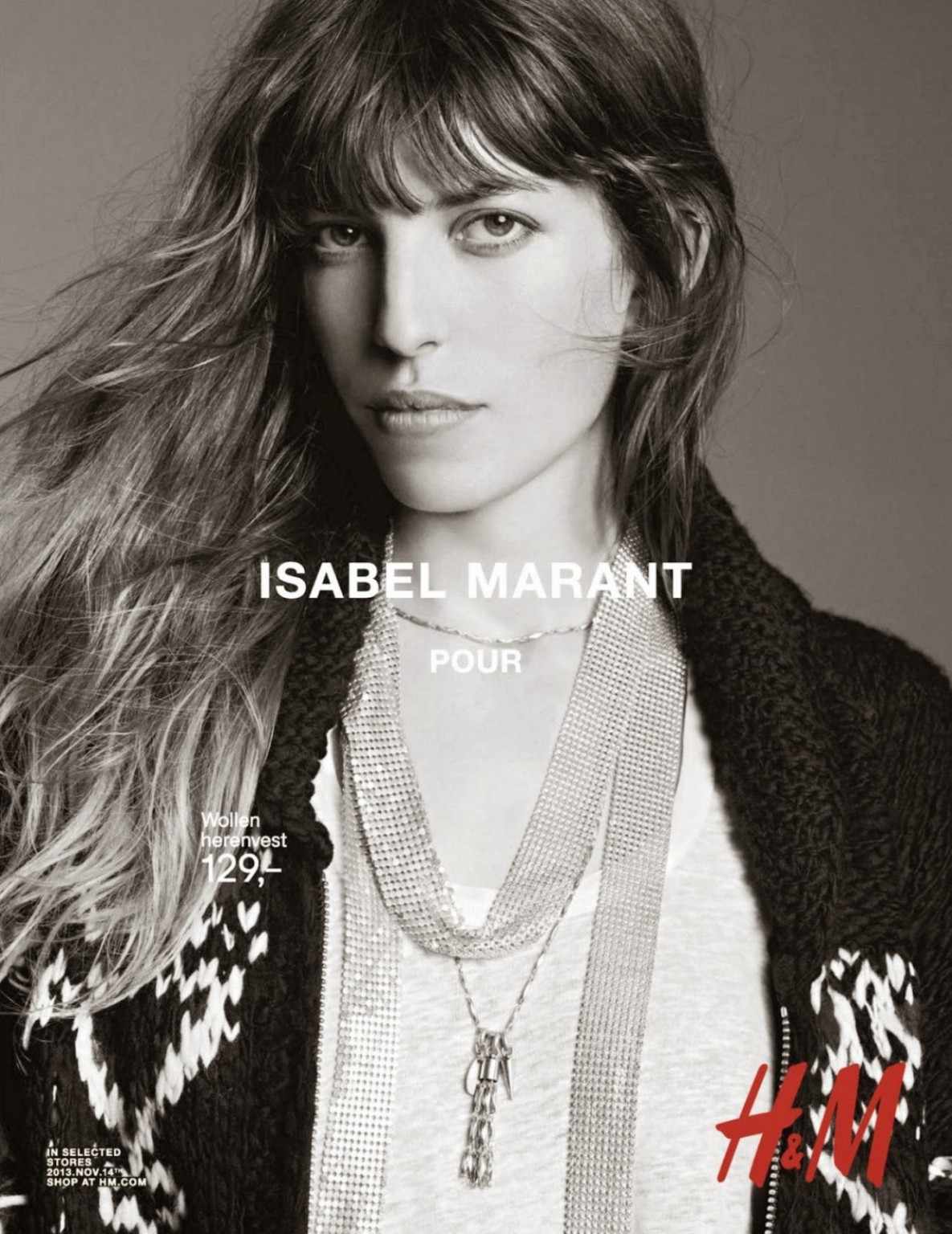 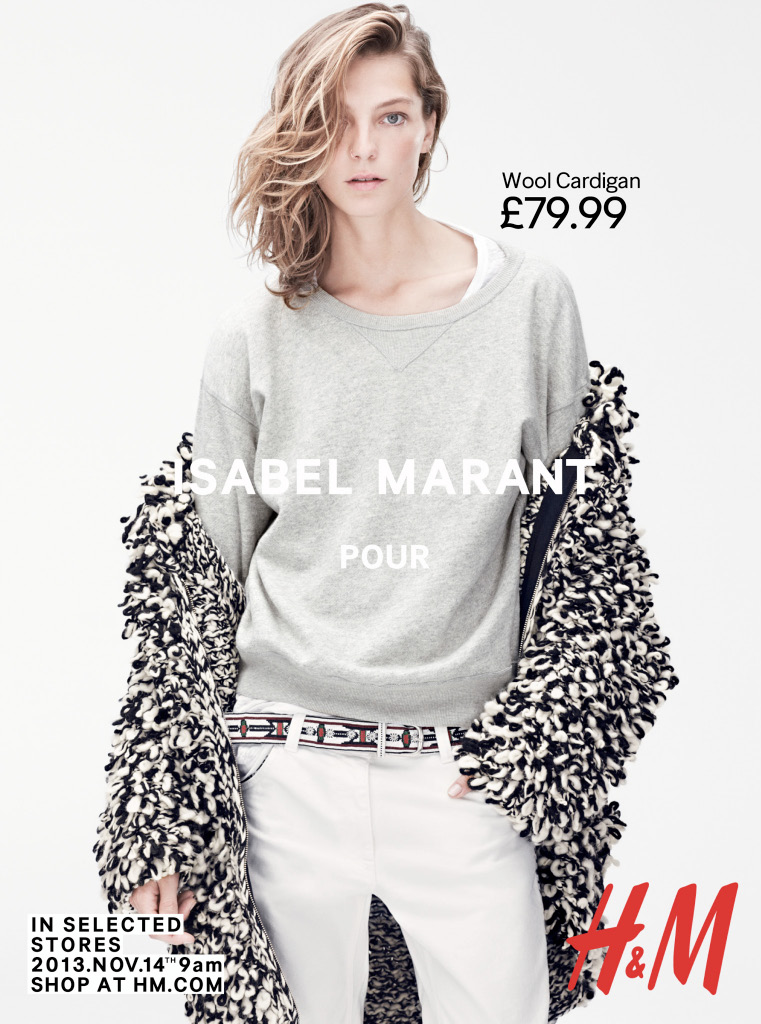 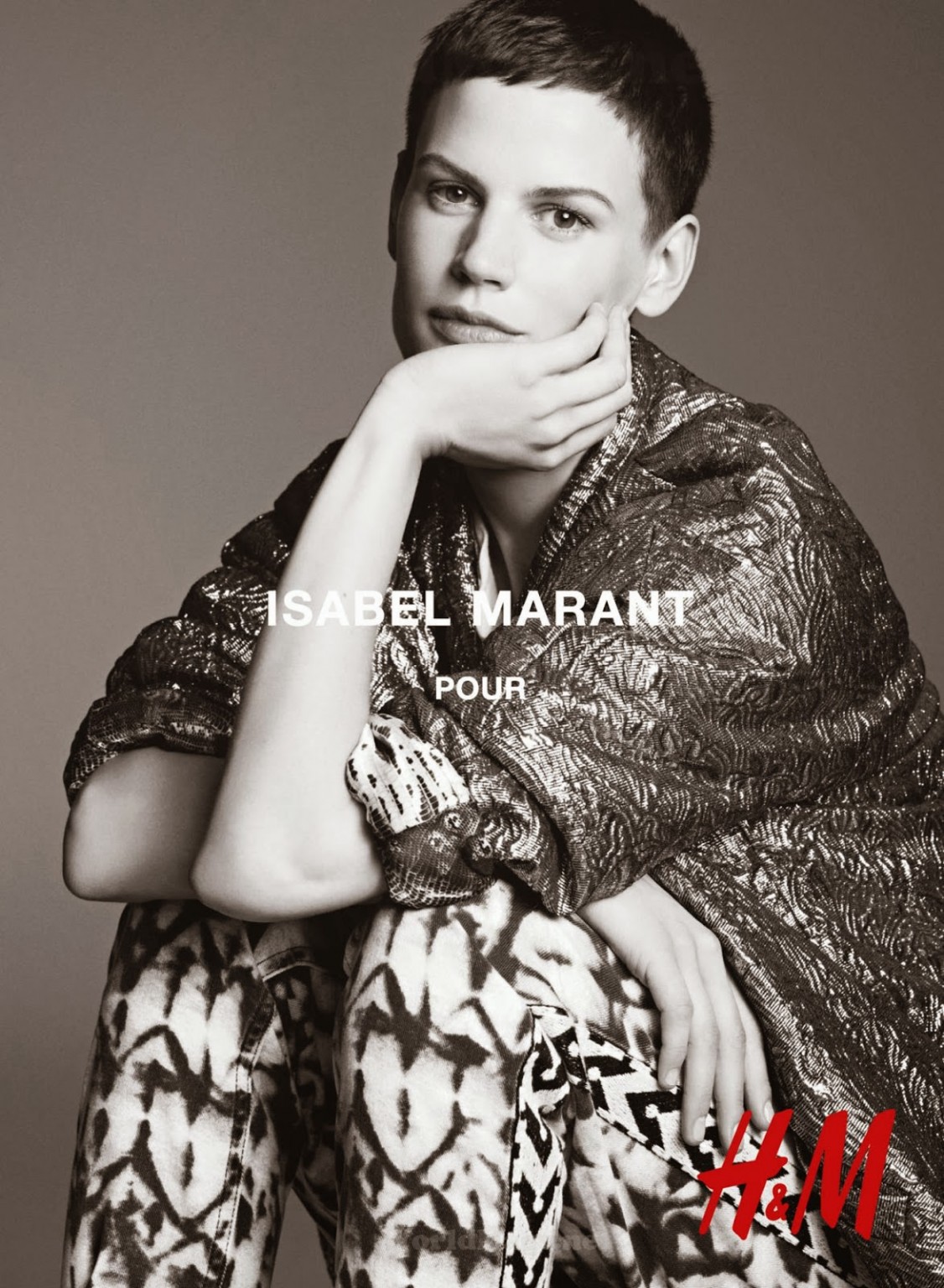 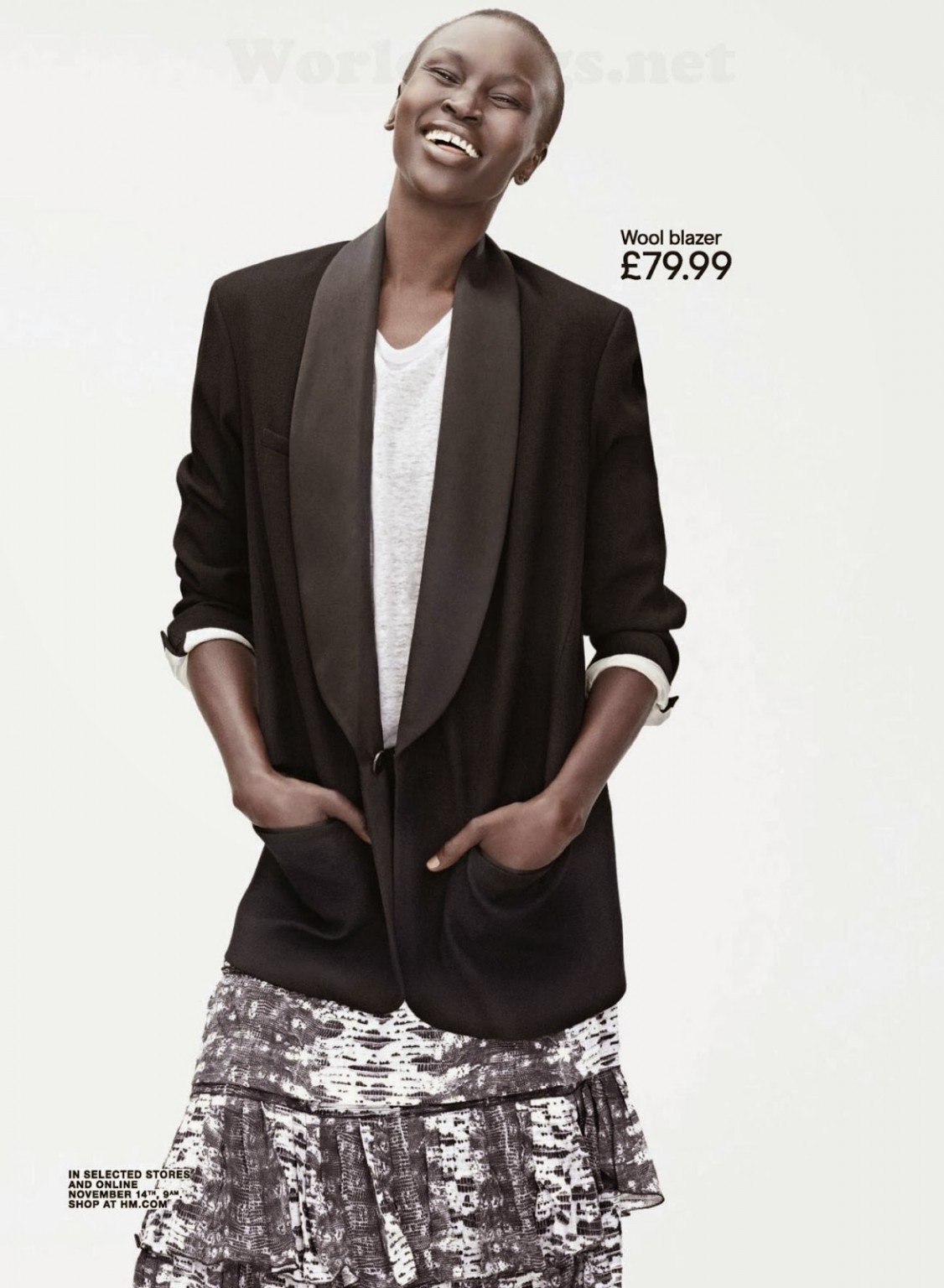 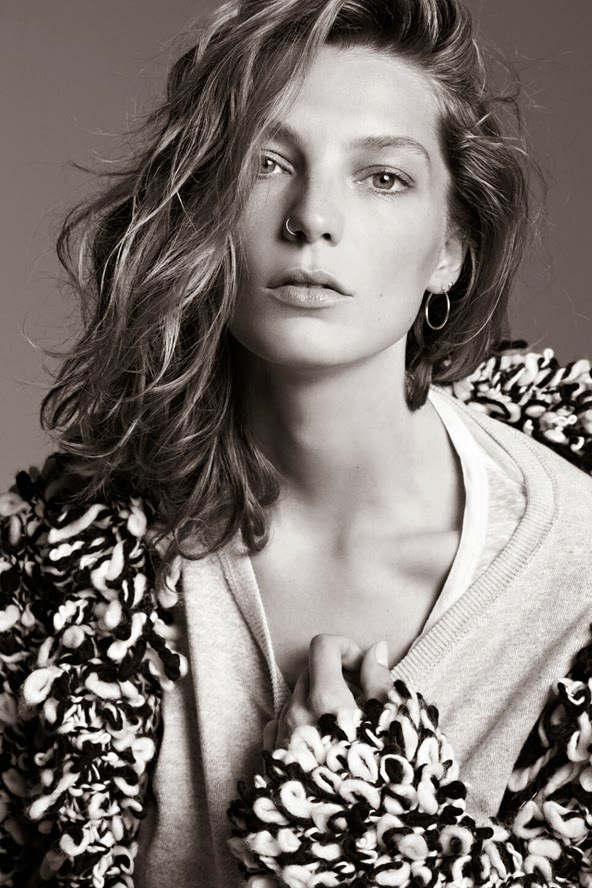