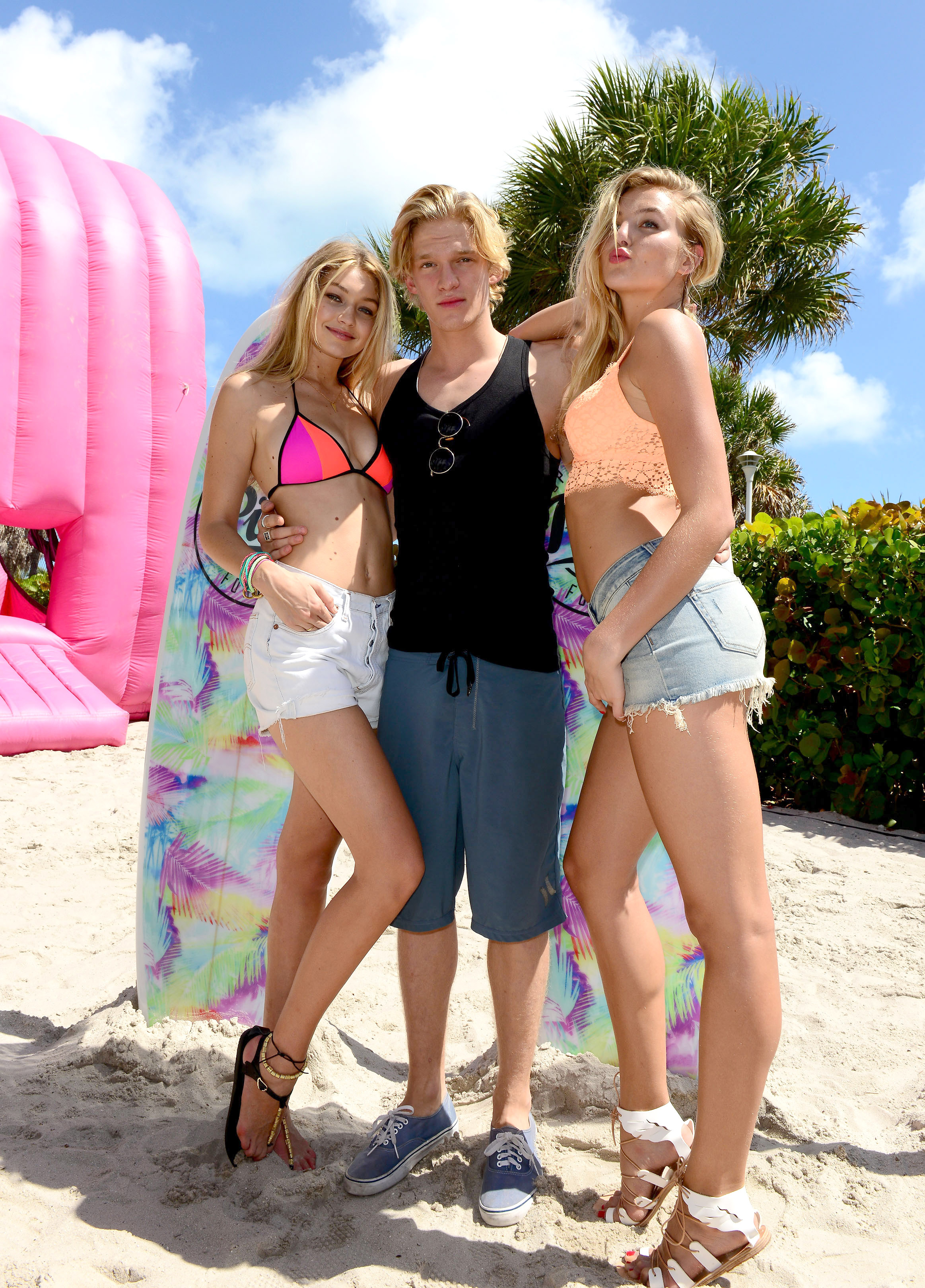 There’s nothing wrong with flirting or being a “tease” if you’re single and on the prowl. But if you’re taken, and you or your partner’s “friendliness” can easily pass for flirtation, the relationship could be heading for disaster.

For example, having your boyfriend smile and tell a waitress, “Thanks for the service,” is not the same as having him wink and tell her, “I bet you make a lot of tips.”

In monogamous relationships, there’s a fine line between what’s innocent and what’s inappropriate. Smiling, saying something nice and complimenting another person are typically harmless, but touching, arranging after-hours get-togethers and making sexually suggestive comments is a big step over that line.

Remember that while rules are different for every couple, your significant other should come first, says psychotherapist and “Deeper Dating” author Ken Page. “If you or your partner is bothered by what seems like a flirtatious demeanor, it’s important to clarify what is and isn’t acceptable.”

But be warned: Being nice and polite could easily be misconstrued as flirting. Sure, there are those who are naturally so engaging and attractive in the way they act that they can charm just about anyone, but to some degree, we know in our gut when we’re really flirting, despite how well we might mask it.

“You should not allow yourself to be tempted, or for people to even think they have a chance with you if you’re off the market,” says professional matchmaker and Cupidscronies.com founder April Davis. “If the person who is the flirt isn’t respecting their partner’s concerns, this isn’t a good person to be in a relationship with.”

Furthermore, people who flirt incessantly are often looking to get something in return, be it validation, attention or more. Or, they could just be bored and looking to be entertained.

Let’s say, however, that you find yourself in the grips of an extreme flirter you can’t seem to quell, despite not being available to date. According to Davis, there are a few things you can do to avoid leading them on any further. “Confronting doesn’t always work,” says Davis. “Be extra stoic around that person the next time, or go out of your way to bring up your significant other and how much you love him or her.”

In other words, be very mindful of your own actions, as relationships need to be protected. Simply reciprocating the flirting for the sake of being nice can make others (and especially your partner) think you’re really interested in that person. (However, if you think you really may be interested and attracted to this other person, it’s time to reevaluate your current relationship.)

Flirting, whether being done by you or your partner, brings up a bevy of insecurities. And when it does, don’t simply start blaming or accusing your partner of being too nice; talk about how their genuine charm and unassuming flirting makes YOU feel uncomfortable.

As the experts point out, trust is everything—and you can’t trust someone if their flirting habits make you uncomfortable. If there’s distrust with your partner’s behaviors, the concerns must be addressed. And on the flip side, flirting for the sake of being nice isn’t worth losing a great lover.

Getting Married? Here’s 5 Bridal Gown Trends You Should Know About
WATCH: Sports Illustrated’s Hannah Davis Talks About THAT Swimsuit Issue Cover
The Cost of Liking Someone: How Expensive is the Average Date?