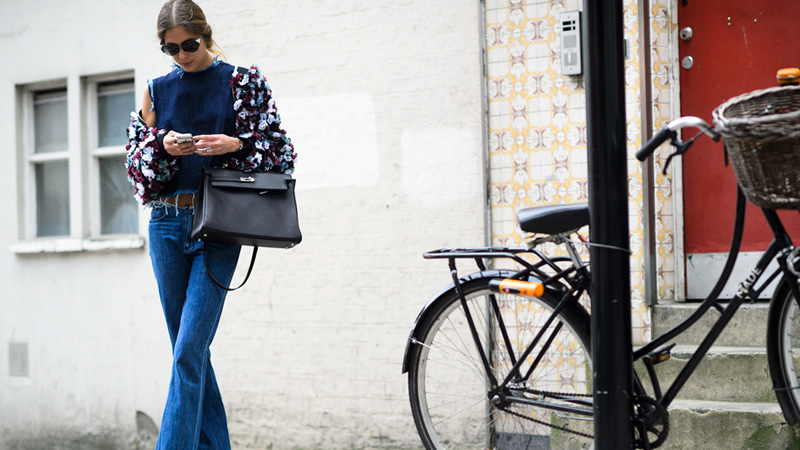 In a recent survey by Match.com, men and women revealed their biggest texting turn-offs when it came to dating.

Men said their top three pet peeves were as follows: typos and improper grammar; responding with short or one-word answers; and getting texted at work. Women hate when men: have too many typos and bad grammar; ask too many personal questions; and respond with short answers. And both sexes hate when a potential partner uses ALL CAPS.

While these pet peeves can be bothersome, other texting habits could be sabotaging your love life altogether—and you may not even realize it.

From the start, your romantic interest may not even be into text messaging, so you’ve already turned them off, says author and Pastor Craig Gross. On the flip side, having obsessive expectations in texting, such as needing a response right away, could quickly become very annoying.

Because text messages don’t allow for body language and tone, a person’s interpretation of what someone really means is totally left to chance. Like the “hey” text. (What does this even mean?) People will assume that someone isn’t smart, funny, interested (etc.) just by the way they write or don’t write things, says dating and life coach Marni Battista.

Furthermore, any text message that needs to be scrolled should be saved for a real conversation. It’s an instant romance blocker when someone isn’t consistently concise or to-the-point.

Answering and not answering also becomes a power play. “You can’t do this when having a one-on-one conversation,” says Battista of not responding to someone’s text. “You wouldn’t just look at a person, and then decide to ignore them for hours or days.”

Gross echoes Battista’s sentiments, adding that texting is not a real conversation, and shouldn’t take the place of face-to-face communication.

Other texting no-nos included: revealing too much information; texting in the middle of the night; the “one more thing” text after a fight with your partner; and texting to make a date. (“Generally, women like men to ask them out on the phone or in person,” says Battista.)

Of course it’s sometimes easier to hide behind texts, but relying on them too much can create a disconnection instead of a connection, the experts say.

How to Make a Long-Distance Relationship Work
Waiting For Your Boyfriend to Propose? Aviva and Reid Drescher Have Some Marriage Advice
PHOTOS: Renee Zellweger Debuts New Look