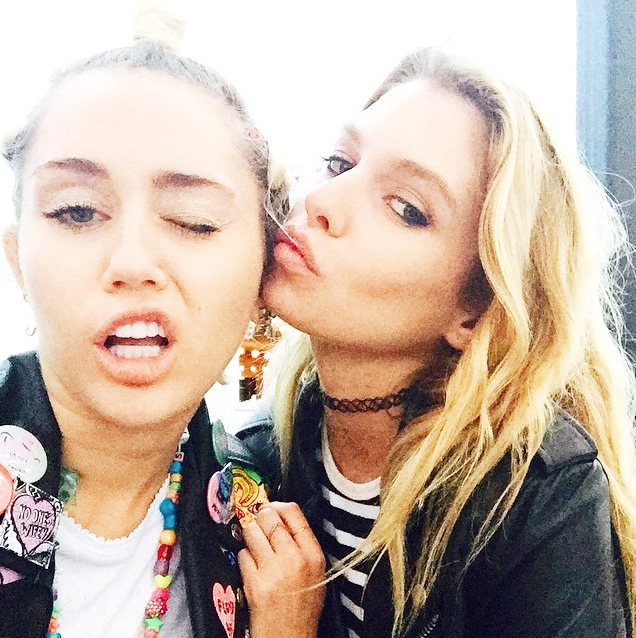 Miley has shared several snaps of her and Stella to Instagram. Photo: @mileycyrus

The rumor mill’s working overtime with talk that Miley Cyrus is definitely dating supermodel Stella Maxwell. Remember when Miley, 22, recently identified as bisexual? The relationship rumors started around that time and came to a boiling point overnight when Cyrus was spotted hooking up with the blonde supermodel on the set of her upcoming music video in Hollywood.

So, who is the leggy blonde suddenly popping up in all of Cyrus’ Instagram snaps? Here are four things to know about Miley’s new maybe-squeeze, Stella Maxwell. 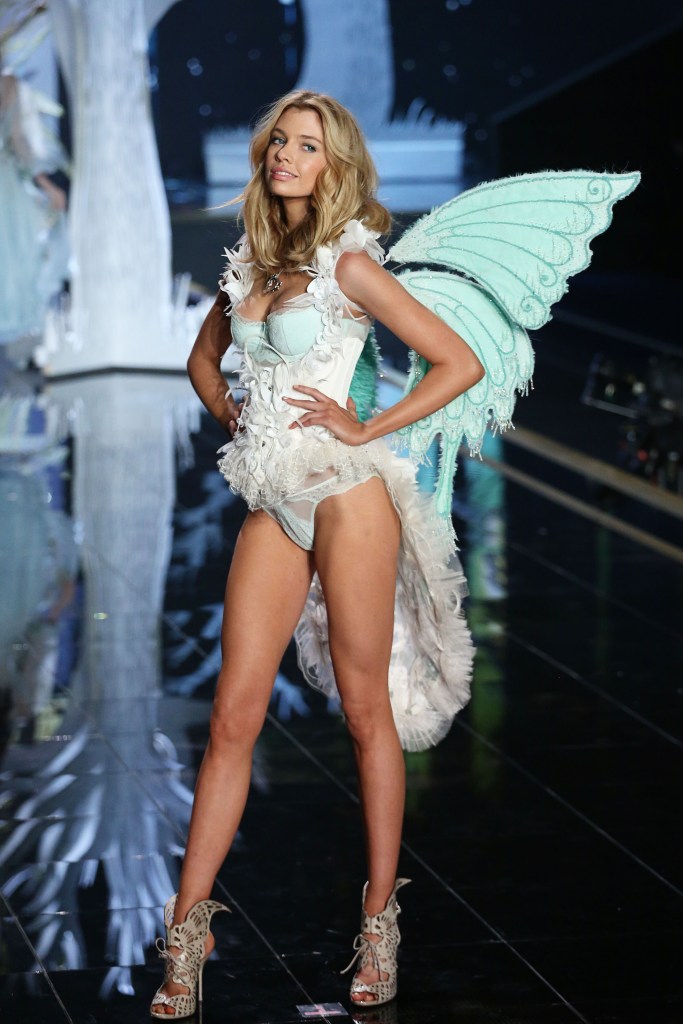 2. She’s a Victoria’s Secret Angel.
At 5 ft 9 in, with blonde hair, blue eyes, and legs up to her ears, this girl has all the makings of a world-class supermodel. She started strutting down the runway at Victoria’s Secret in 2014, and when the lingerie giant appointed 10 new angels earlier this year, Maxwell made the cut. “The VS show was such a big show for me and my career. It was really cool to be involved. It’s kind of wild to check out the scene,” she told V Magazine.

3. She met Miley through Instagram.
Who says online dating doesn’t work, amiright? When asked about her new friendship with Miley and Miley’s BFF-slash-assistant Cheyne Thomas, Stella said: “We met through Grindr… Nah, joking. We met through mutual friends via Instagram, which is where Cheyne contacted me about taking some photos. It’s been a trip to hang out and see a little of their world. Felt very organic and right.”