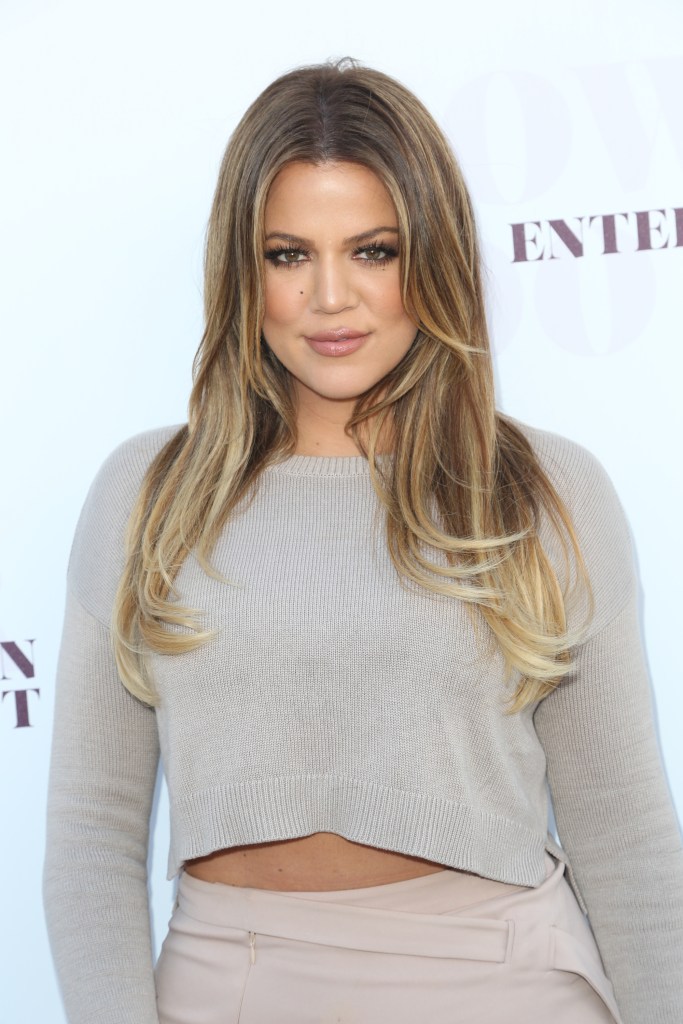 Kelly Osbourne confirmed she’ll be leaving “Fashion Police” on Friday, and already speculation is swirling that Khloe Kardashian or NeNe Leakes will take her spot.

Us Weekly is reporting that Kardashian is a top contender to replace Osbourne on the show, and it seems like a logical fit. Like Kelly, she doesn’t have fashion experience per se, but Khloe’s regularly contributed to E! as a correspondent, and she’s been outspoken and opinionated at red carpet events like the Oscars, which always makes for good TV.

So far it’s not clear why Osbourne is stepping down as host, but TMZ is reporting that she quit on her own, and that she’s been “at odds” with producers since the first episode the cast taped without Joan Rivers, who died in September.

I DID NOT MAKE THE WEED COMENT. I DO NOT CONDONE RACISM SO AS A RSULT OF THIS IM SEREIOULSY QUESTIONONIG STAYING ON THE SHOW!

Im giving everyone involved 24 hours to make it right or the world will hear how I really feel. contactually Im not allowed to speak!

Rancic apologized on-air after joking that Zendaya’s dreadlocks on the Oscars red carpet smelled of “weed” and “patchouli” and Zendaya has since accepted Rancic’s apology.