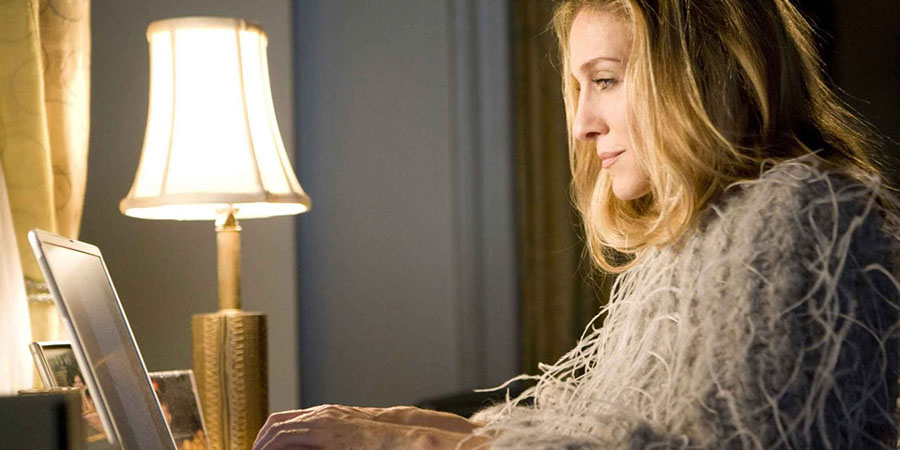 We all know that hoaxes abound on Twitter—but the newest “Sex and the City” rumor seems like it’s actually for real. Like for real, for real.

MORE: 25 Famous Men You Forgot Were On ‘Sex and the City’

On October 3, Kristin Davis (who plays Charlotte York, of course) sent a seemingly innocuous tweet to her friend and co-star, Sarah Jessica Parker.

But then rumors started flying with SJP’s response…

And Davis’ second tweet sent Vegas odds through the roof:

@SJP Yyyeessssss….. But I'm afraid to get TOO excited yet – You let me know when we can celebrate. XO

Of course, like Kristin says, we shouldn’t get too excited until an official announcement is made, but it certainly seems like wheels are in motion—especially considering the  statement Jennifer Hudson made on Dish Nation last week!

“I think it might be [happening],” she said while promoting her new album JHUD. “Somebody just came to me talking about that. So if it’s in the talks, it might happen. So look for it. ”

MORE: Blake Lively is Pregnant! See How She Announced the News

Oh the joy! While we can all agree the second film in the franchise was a bit of a misstep, there isn’t a shoe-lover (or TV-lover or a friendship-lover) in the world who would miss out on this next one.