In case you aren’t up to do date on celebrity relationships right now, Irina Shayk and Bradley Cooper have split ways. The couple has remained relatively private on the whole matter, but now Irina Shayk’s Bradley Cooper post-breakup interview is garnering buzz. But it’s not for reasons you think. Shayk refused to comment on her split with Cooper—at least directly. The supermodel’s first in-depth interview since her breakup with the A Star Is Born director was released today on HarpersBazzar.com. The outlet made sure to point out that its feature director Olivia Flemming spoke with Shayk before her split with Cooper happened. Flemming did attempt to get a follow-up interview with the 33-year-old but Shayk’s agency declined saying, “Irina didn’t comment on her personal life before, nor will she ‘address recent developments’ now.”

So while she’s remained private on the details of her relationship and split, she did open up about the public interest surrounding her and Cooper’s romance. The high level of attention she and the Limitless actor have received is insane. Particularly during awards season, there was a lot of attention on Cooper, Shayk and Lady Gaga. A Star Is Born thrust the two actors and Shayk into the spotlight. Pre-split, Shayk discussed this public interest saying, “I think it’s just human beings: if you cannot have it, you want to have it,” she said. “There’s a curtain there, you want to open the curtain. It’s curiosity I guess.”

She also went on to discuss her views on marriage. The model and Cooper were rumored to have been engaged for some time but never actually walked down the aisle. “Everyone looks at it differently,” she said. “Do I believe in marriage? Yes, of course. I’m not the kind of person who is against it.” 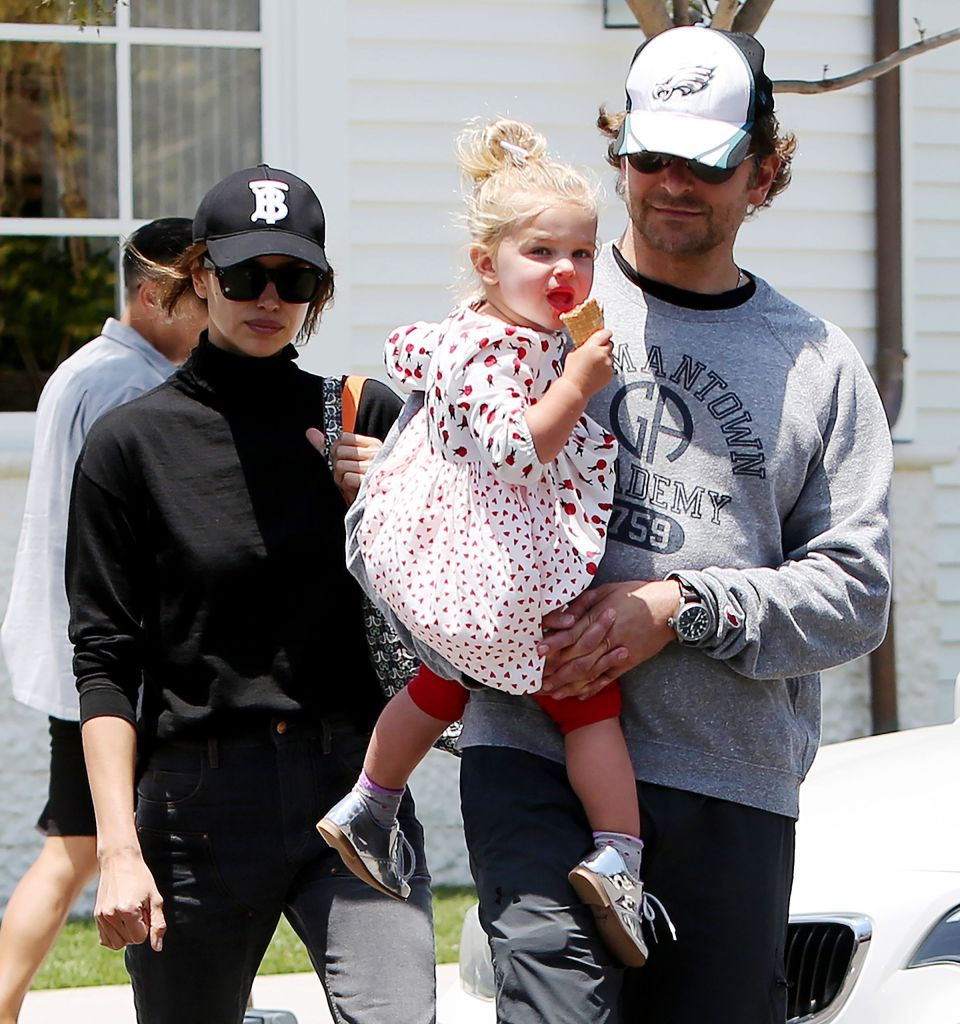 She discussed her image as a model and a mother, sharing her opinions on why a mom shouldn’t be expected to act more demure or where things that cover her up more. “Tell me one reason why, just because you’re a mother, you need to wear a longer skirt. No! I don’t believe in that. I really don’t,” she said. “How is it that people think of this idea? Why should you have to change who you are and how you feel just because you become a mother? I’m like, tell me why. Tell me one reason! I don’t believe in that. I don’t understand why.” 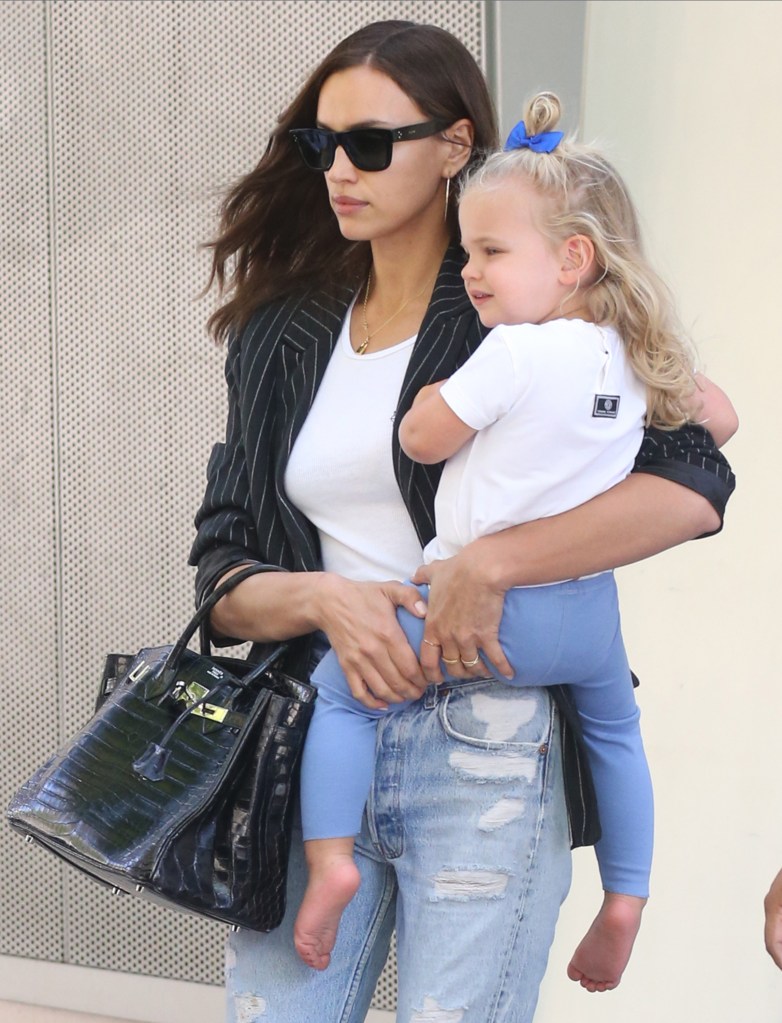