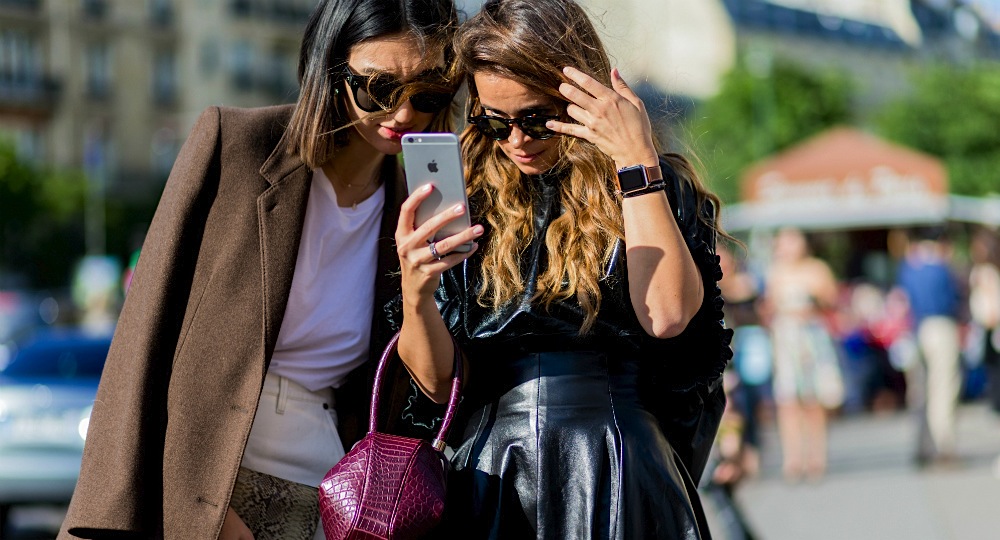 A leaked video has surfaced that reportedly shows the iPhone 7 and all its newfangled features. The most interesting being the lack of a headphone jack, prompting speculation that wireless headphones will be the new standard. The video also shows a much larger camera opening, falling in line with rumors that the new model’s mechanism will be way better than what we’re working with on the 6.

The clip, posted by 9to5 Mac—via techtastic.nl—seems to have originated from from Chinese website Weibo. The iPhone 7 is expected to be revealed in early September.