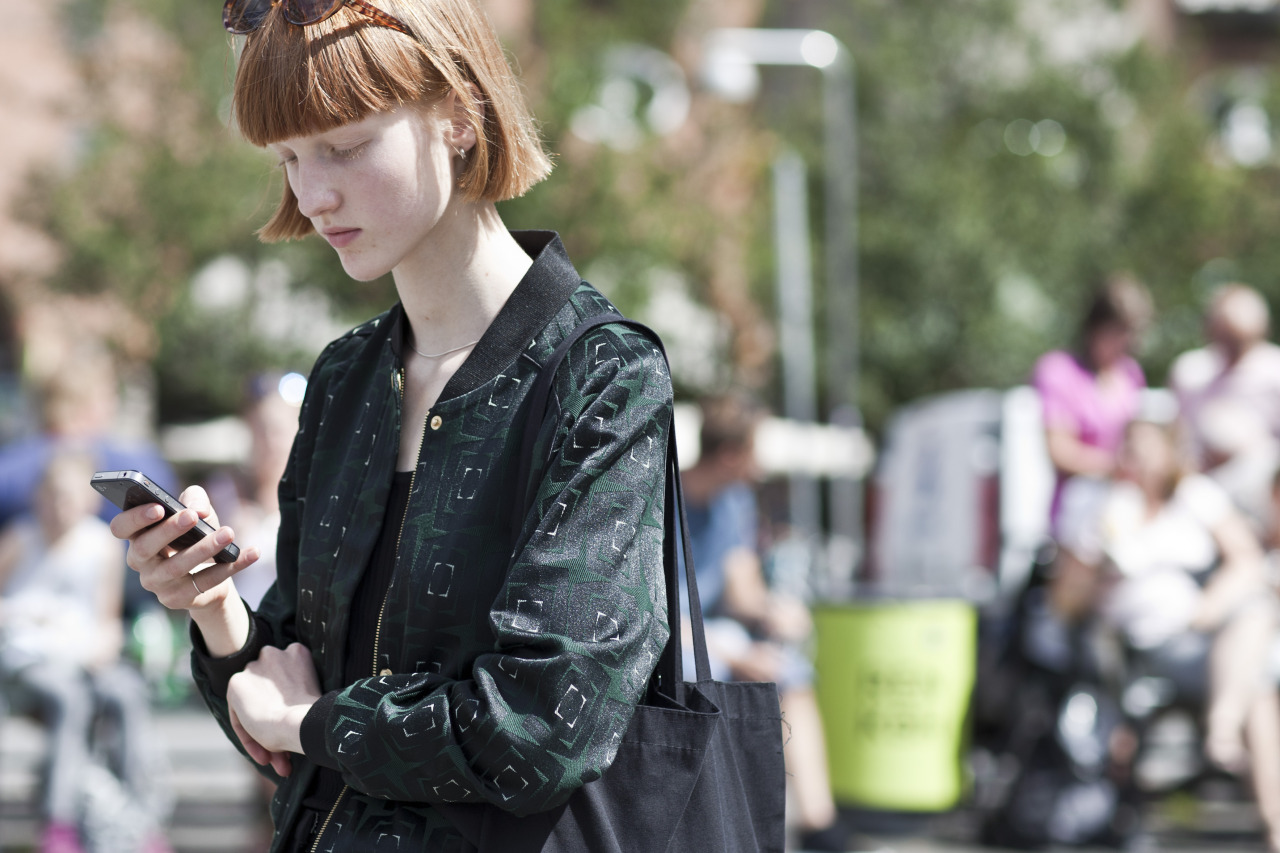 In case you’re still not sold on the whole selfie thing, sit on this: Apple is reportedly implementing serious camera upgrades to the new iPhone 6S and iPhone 6S Plus—specifically to the phone’s forward-facing lens.

According to 9to5 Mac, the selfie camera will get a makeover that includes an upgraded sensor for higher-quality photos of yourself, and—here’s the biggie—Apple will add front flash support. The new iPhone’s display will take cues from Snapchat and Photo Booth, lighting up with a quick white screen when the shutter button’s pressed, which means you won’t get a blinding, washed-out flash but a soft glow to brighten up your mug, opening up a whole new world of selfie scenarios.

The new phones will also reportedly have a 12-megapixel camera—as opposed to current models, which have 8 megapixels—which means your pics won’t only be larger, but will also have higher resolution.