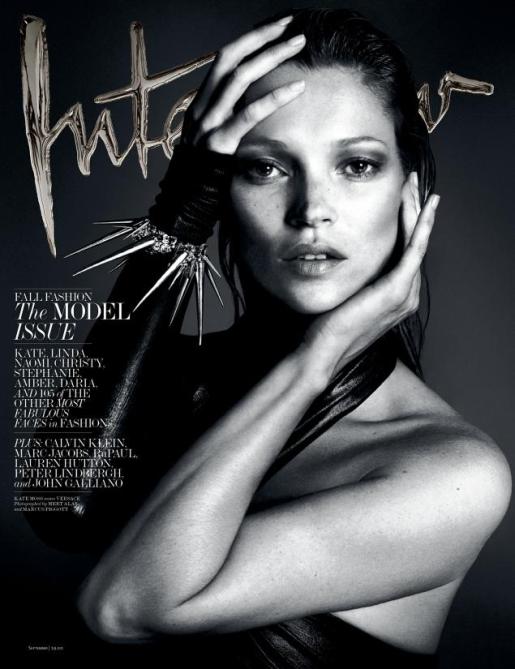 All the other September issues can just quit: Interview has debuted what is arguably the powerhouse amongst all the fashion issues this year. The magazine wrangled seven of the greatest supermodels of all time to pose for the cover, including but not limited to: Kate Moss, Naomi Campbell, Linda Evangelista, and Christy Turlington.

MORE: The Top 10 Highest Paid Models in the World

The images, shot by Mert Alas and Marcus Piggott, recall the models when they were enjoying their heyday, i.e. the nineties. In various states of undress and rocking eerily similar versions of what might only be described as “the pout face,” all these women instantly vanquish any “competition” offered up by most of the other major fashion magazines. The Interview issue probably can’t hold a candle to Vogue’s 902 pages of editorial, but the point is: who cares how many pages there are when you’ve got Naomi and Kate on your cover?

MORE: Who Looks Better in a Bikini: Naomi or Kate?

Each issue includes a Q+A with all seven models, including this gem of a story from Kate Moss’ early days in the industry: “The first time I went to Paris for John [Galliano]’s show, no one knew that I was even a model. All the girls were lined up, and I remember Stéphane Marais said to me, “Are you in the show?” I said, “Yeah.” He’s like, “Who are you in the show?” I said, “I’m Lolita.” He’s like, “Oh my god, get her done quick.” [laughs] I was just sitting there all day. I’d been there since, like, 10 in the morning. They just didn’t take me for a model.”

See a few more of the images below, and then head to Interview to peek at the rest! 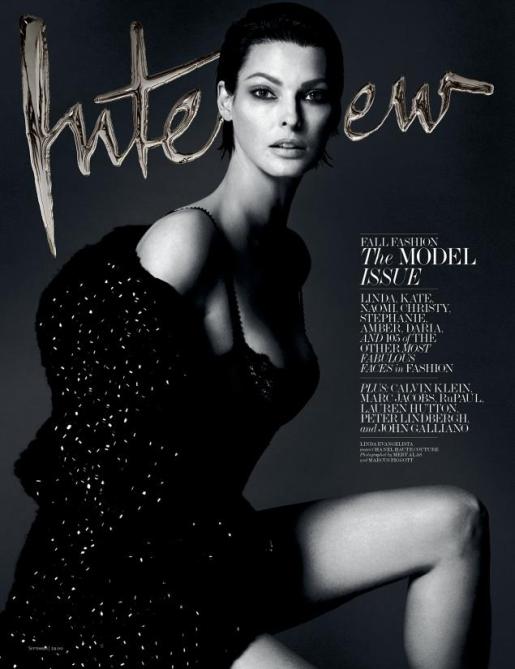 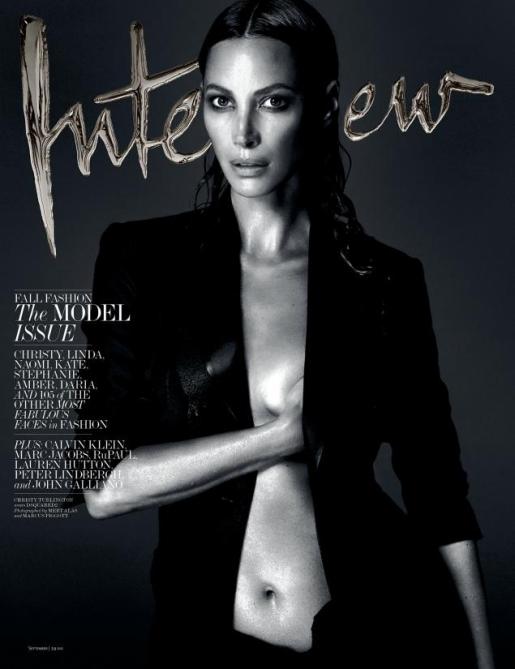 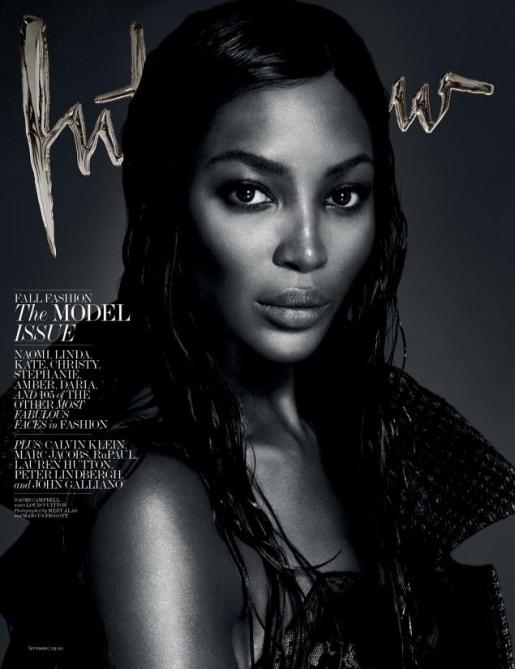