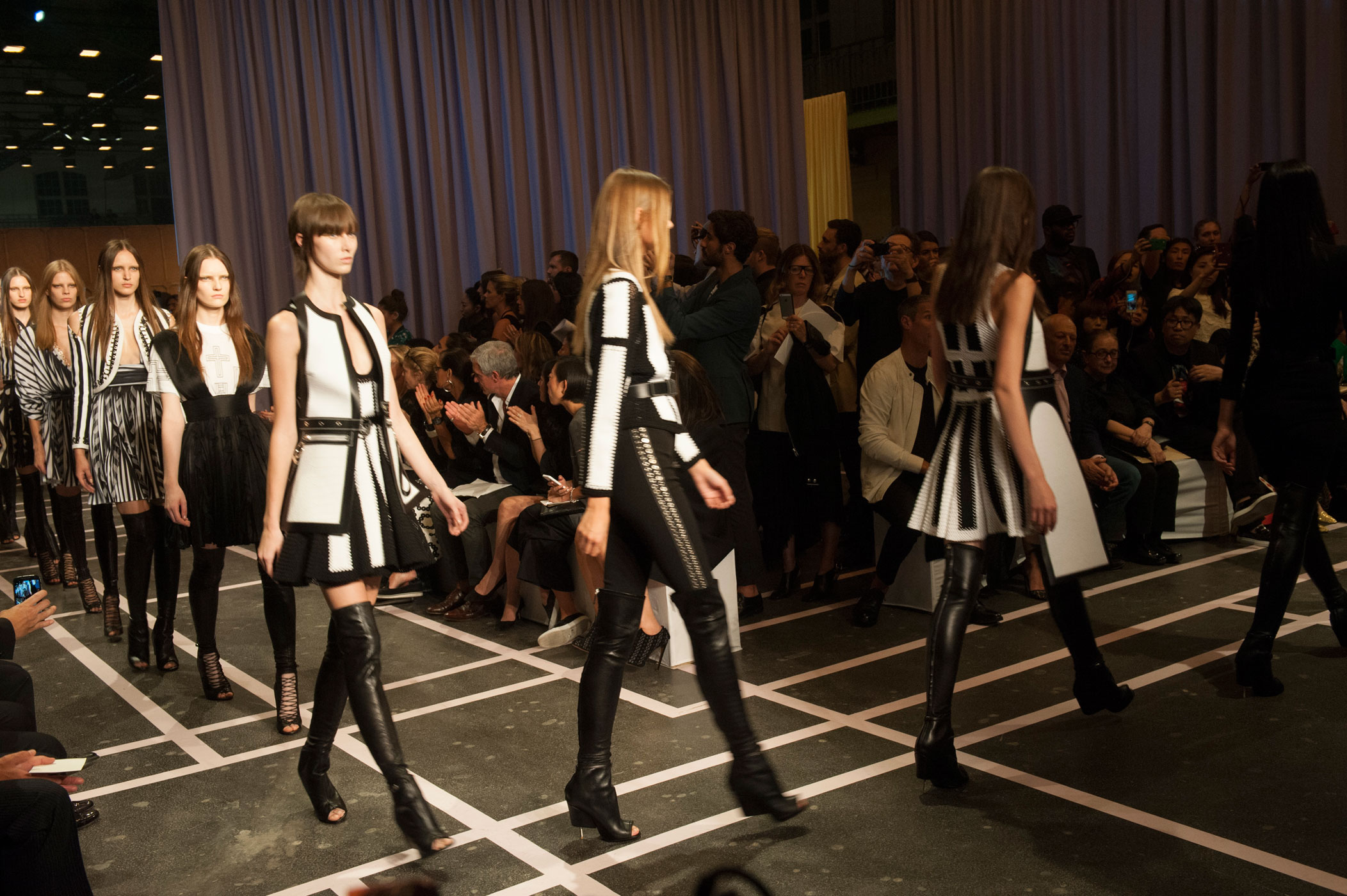 Even if you don’t follow designer runways particularly closely, odds are—if you’re a fashion fan—you know that Givenchy is historically presented during the Paris leg of Fashion Week. After all, it’s a French label steeped in heritage—it was founded by Hubert de Givenchy in 1952—but now, it’s been confirmed that designer Riccardo Tisci is fleeing the City of Light for the Big Apple.

According to Women’s Wear Daily, Tisci will debut Givenchy’s Spring 2016 line in New York on September 11.

“It’s a very delicate day for America, and so the show is going to be a celebration of family and love,” the designer told WWD, who also pointed out that Givenchy will throw a major party afterwards—surely the hottest invite all week—with both events leading up to the opening of a new flagship store on New York’s swanky Madison Avenue.

So, why would Tisci move the show from its historic home to Paris to New York? WWD suggests that it’s part of a larger plan for the label to develop a stronger stateside presence, but it also should be mentioned that a Tisci’s current schtick includes crafting a pretty heavy celebrity fanbase, and not just any celebrities but tabloid magnets like Kim and Kanye, Ciara, and Kendall Jenner—very American, non? 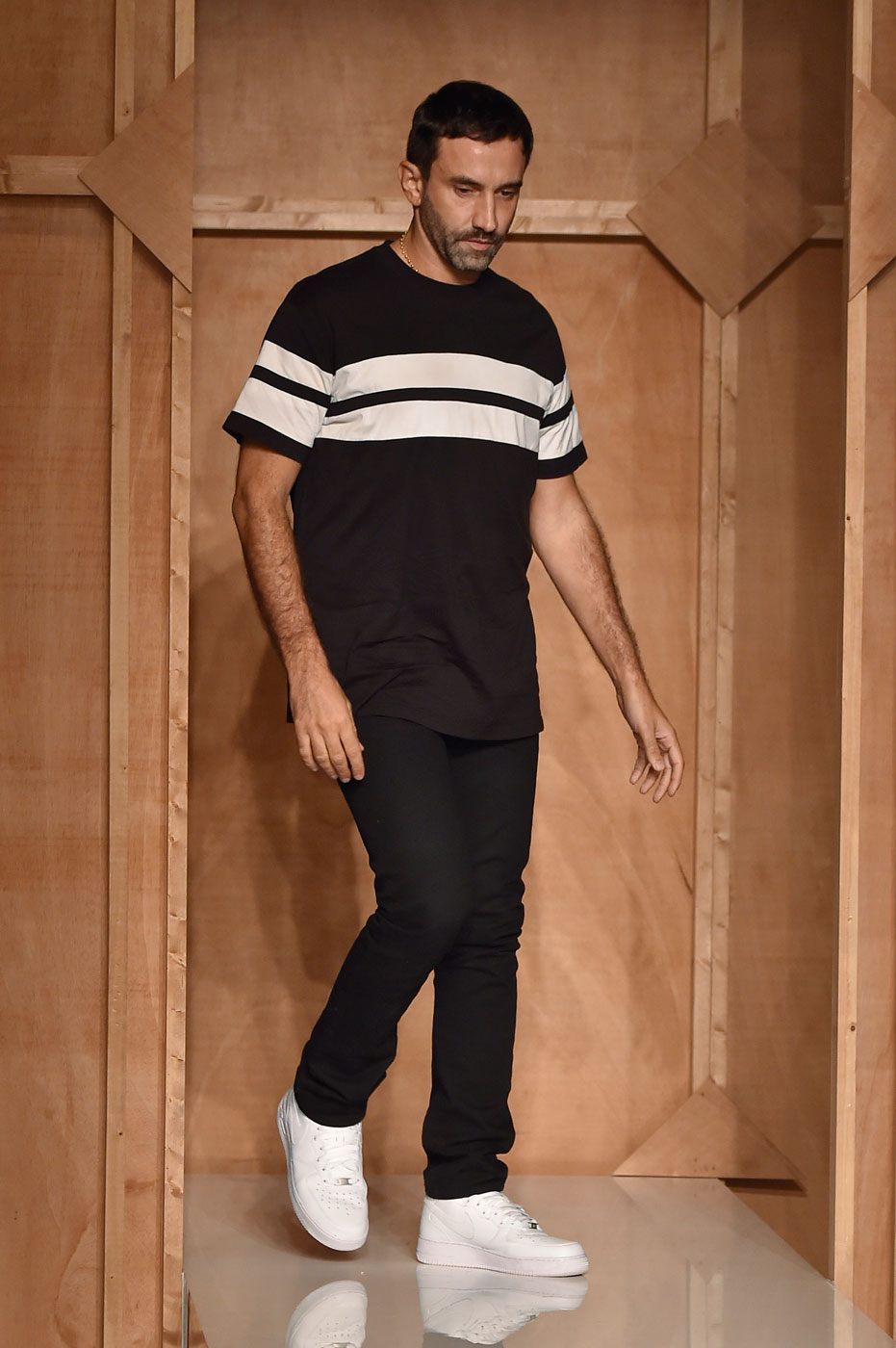 There’s also the fact that Tisci’s simply inspired by New York. “It gives me so much energy, and I’m very inspired by the culture,” he explained. “I feel free when I’m there,” he said.