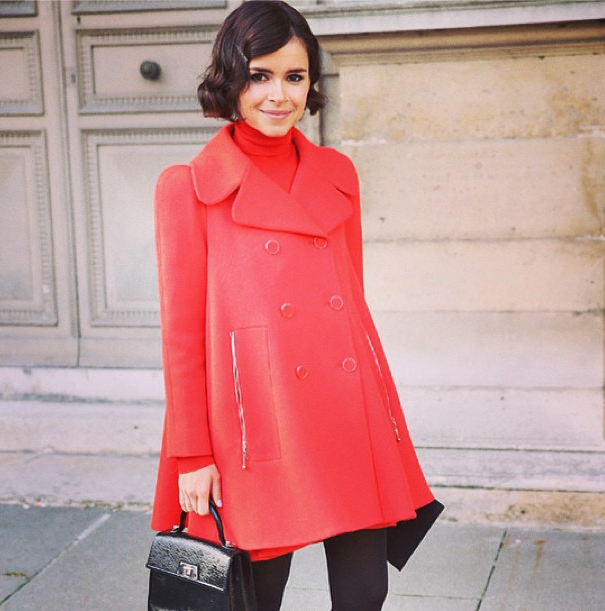 Anyone with half a brain probably assumes that most famous people don’t handle their own Instagram accounts—or Twitter and Facebook, for that matter—but now it’s been made semi-official. London Evening Standard writer Phoebe Lockhurst has published an exposé of sorts, which observed that many celebrities and street style stars have people on their payroll, which Lockhurst has dubbed “Instassistants.”

On the list of those famous faces who hire people to take their pics for Instagram: Rihanna—whose Instassistant, naturally, is her BFF Melissa Forde—models Miranda Kerr and Heidi Klum (whose Instassistant is her mom), and street style stars like Russian It-girl Miroslava Duma, who reportedly pays members of her staff to take her photo for Insta outside events like the Louis Vuitton show in Paris, above.

MORE: Who is Melissa Forde? 5 Things To Know

Head to the Standard to read more of Lockhurst’s funny observations on the cutthroat world of celebrity Instagrams, as well as tips for taking your own perfect selfies. (Tip number one: avoid the Kelvin filter at all costs.)

The only remaining question: Who wants to be our Instassistant? Any takers?