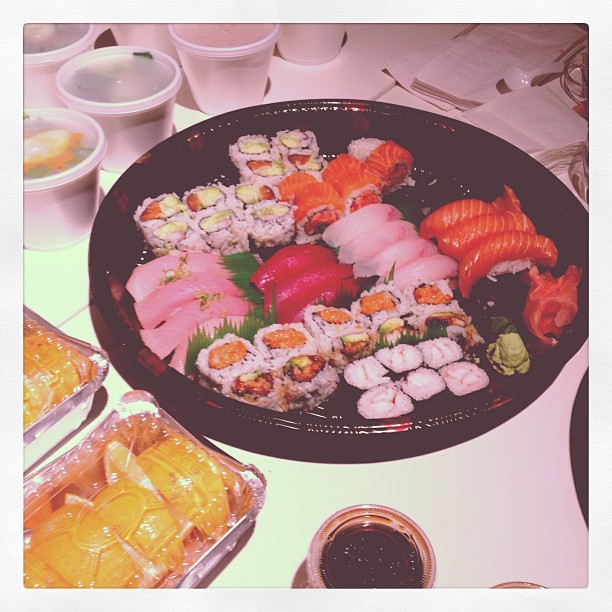 Hopping on Instagram before dinner could make you queasy. No, not because of all the photos you’ll see of bloggers artfully displaying their new designer stuff, but rather due to the inevitable stream of food pictures filling your feed.

A recent marketing study out of Brigham Young University via The Salt Lake Tribune has found that looking at too many food snaps on Instagram or Pinterest can actually make eating less enjoyable because the images make you feel like you’ve already experienced the meal.

“In a way, you’re becoming tired of that taste without even eating the food,” co-author Ryan Elder said. “It’s sensory boredom — you’ve kind of moved on. You don’t want that taste experience anymore.” 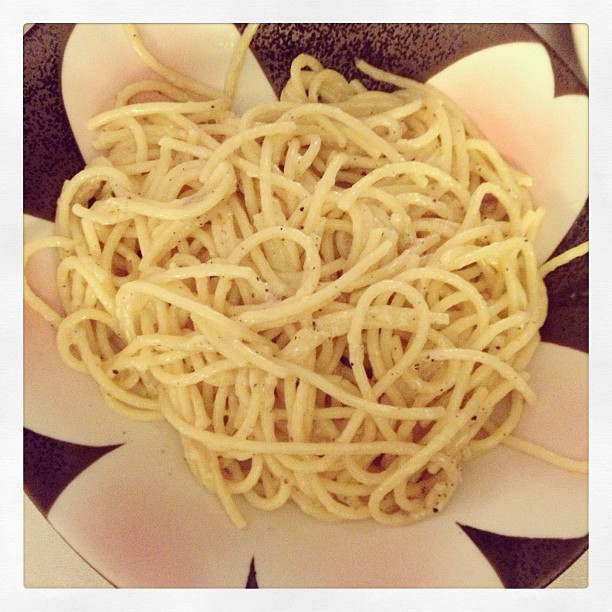 He and co-author Jeff Larson looked at the ways in which a barrage of food photos affect the eating experience by asking 232 participants to look at and rate photos of food (half viewed 60 pictures of dessert-style sweets, and the other half saw images of salty foods such as fries and chips).

Afterward, participants were asked to eat salty peanuts and rank how much they enjoyed them. The people who had seen the salty-food images reported less enjoyment despite that fact that they hadn’t actually seen photos of peanuts. According to the researchers, they were satiated simply by the sensory experience of saltiness from the photos.

Frankly, we’re not terribly surprised by the study’s findings  considering the influx of information we’re constantly starting to get that relates to how social media is killing the Actual Experience.

“If you want to enjoy your food consumption experience, avoid looking at too many pictures of food,” Larson said. “Even I felt a little sick to my stomach during the study after looking at all the sweet pictures we had.”

Head over over to Brigham Young University now and let us know: Are you surprised that looking at Instagram pictures of food may make eating less enjoyable?