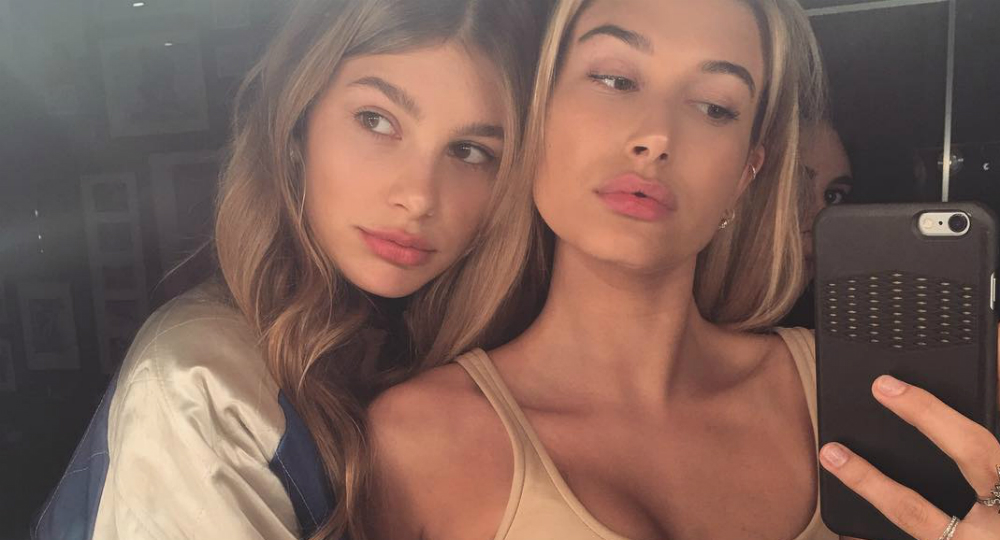 Consider this your official permission slip to Instagram your brunch this weekend: A new study published in the Journal of Personality and Social Psychology has found that taking photos of an experience actually encourages you to enjoy it more.

The researchers studied 2,000 people in nine experiments, measuring their relative engagement and happiness in situations where they were snapping photos versus those in which they were not. In one experiment, participants took a tour of a museum exhibition wearing glasses that tracked their eye movements, so the researchers could see just how long they actually stopped to observe the artwork—and afterward, those that took pictures reported enjoying the experience more than those who simply walked through and observed through their eyeballs alone.

The reasoning, according to the study, is that taking photos encourages you to be more engaged with whatever it is that you’re doing—and more engagement equals more enjoyment, according to past research. The only cases in which this proved false were when the experience was an inherently displeasurable one (i.e., watching an animal get mauled in the jungle), when picture-taking interfered with actually participating in an activity, or when the subjects were already engaged.

Somehow, the researchers neglected to include an experiment focused on selfies—perhaps the most relevant form of photography of our time. But we’re pretty sure Kylie Jenner considers staring at herself in the mirror to be akin to observing a work of art, so feel free to extrapolate.

MORE: The Secrets to Getting More Likes on Your Food ’Grams