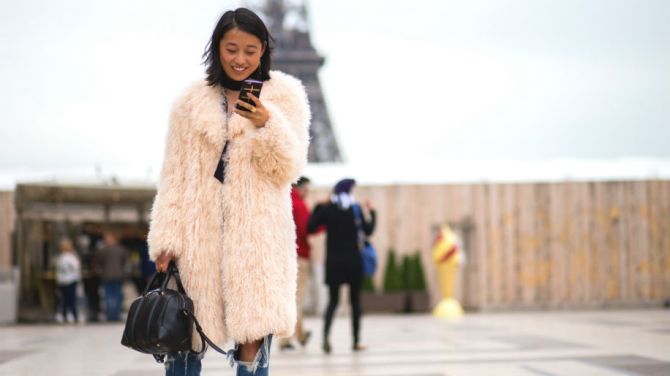 Another day, another Instagram update. This time though, it’s not a bunch of new filters to play with but rather a pretty cool video app called Boomerang.

“It’s not a photo. It’s not a gif. It’s a Boomerang,” the announcement began on the company’s blog. That’s some Don Draper–quality salesmanship right there.

According to the post, Boomerang is a standalone app—meaning you don’t have to have an Instagram account to use it—that “takes a burst of photos and stitches them together into a high-quality mini video that plays forward and backward.”

The new tool is the latest installment of Instagram’s creative video app launches, following the recent release of Hyperlapse, which allows you to create time-lapse videos.

Boomerang is available today for iOS in Apple’s App Store and for Android in Google Play, so snag the app, get your friends to jump into a giant pile of leaves, and then put your thing down, flip it, and reverse it to watch them jump right out again. Happy sharing!