Everyone has lows in their career, regardless of how far along in their career path they are. Pursuing your dreams is scary and there is always a fear of failure, no matter how successful you become. Even some of the most successful celebrities, such as Reese Witherspoon, Michelle Obama, and Katy Perry, have faced failures in their careers.

To motivate you to chase your dreams, no matter how scary they might be, we’ve collected quotes from 20 famous women who have failed, succeeded, and gone on to lead inspiring lives and careers. As many of these women note, nobody’s road to success is the same. Let these stars lift you up and inspire you to find your own path. 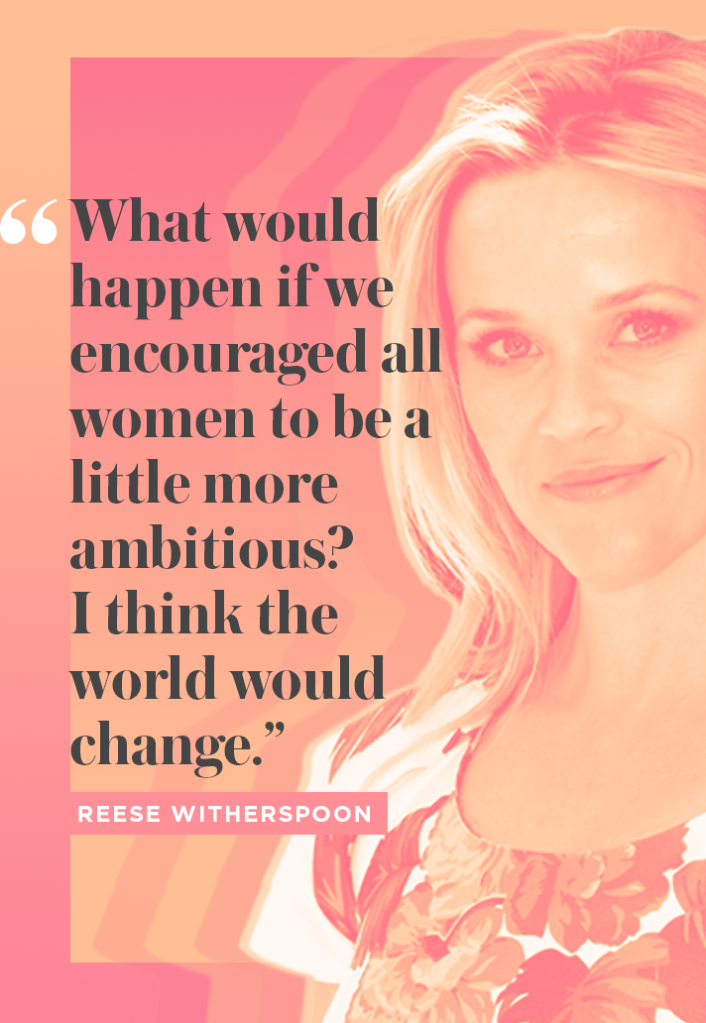 “I’ve learned that making a ‘living’ is not the same thing as ‘making a life.'” — Maya Angelou

“I was once afraid of people saying ‘Who does she think she is?’ Now I have the courage to stand and say, ‘This is who I am.'” — Oprah Winfrey

“There are no mistakes, only opportunities.” — Tina Fey

“Whenever I feel bad, I use that feeling to motivate me to work harder. I only allow myself one day to feel sorry for myself. When I’m not feeling my best, I ask myself, ‘What are you gonna do about it?’ I use the negativity to fuel the transformation into a better me.” — Beyoncé 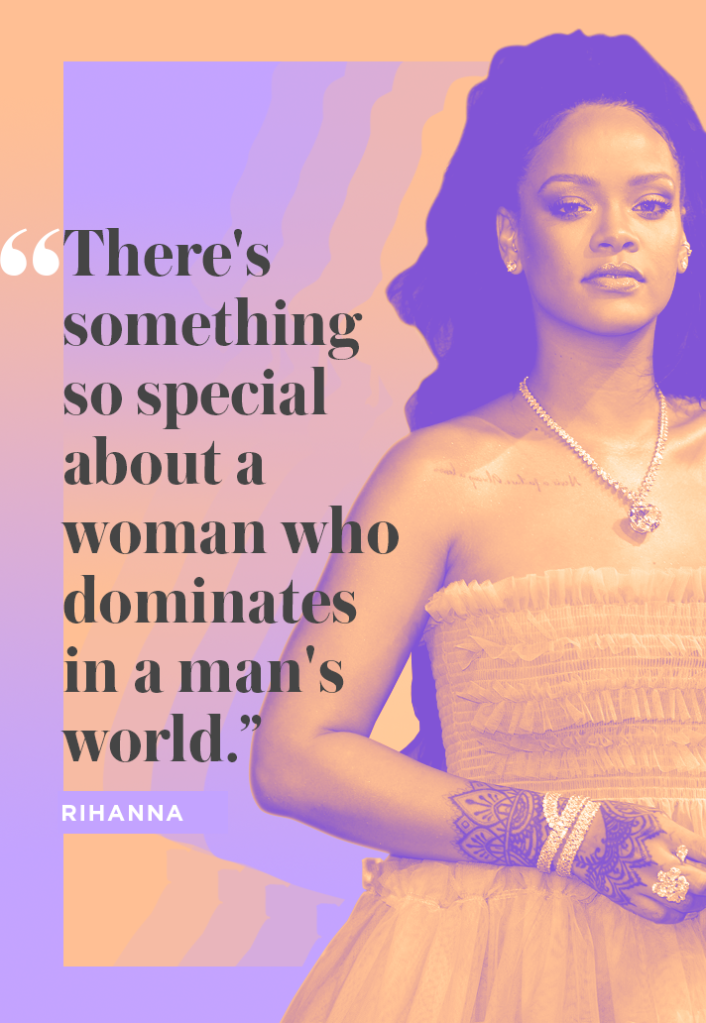 “Beauty is no accomplishment on its own. It’s what you do with it.” — Padma Lakshmi

“People respond well to those who are sure of what they want.” — Anna Wintour

“Success isn’t about how much money you make. It’s about the difference you make in people’s lives.” — Michelle Obama 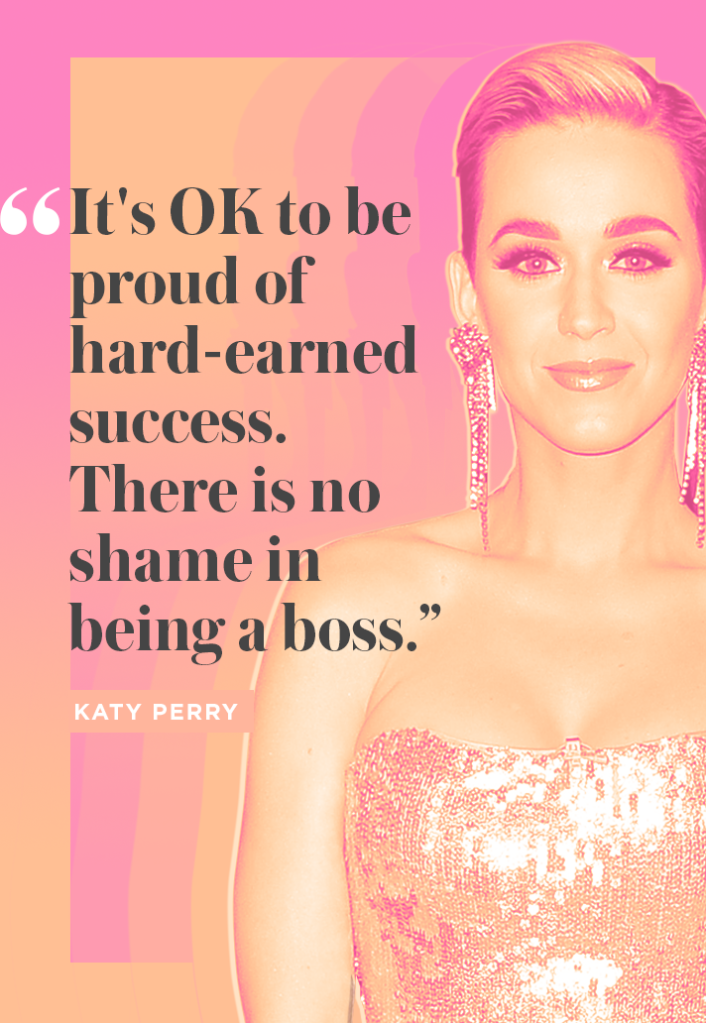 “There are no regrets in life. Just lessons.”— Jennifer Aniston

“Success is most often achieved by those who don’t know that failure is inevitable.” — Coco Chanel

“Nothing is impossible, the word itself says, ‘I’m possible!'” — Audrey Hepburn

“There’s something so special about a woman who dominates in a man’s world. It takes a certain grace, strength, intelligence, fearlessness, and the nerve to never take no for an answer.” — Rihanna

“It’s not as if I sit back and watch things fly onto my plate. I went for a lot of the things. Success doesn’t happen by waiting for things to happen because there are other people who are hungry. The early bird catches the worm.” — Heidi Klum 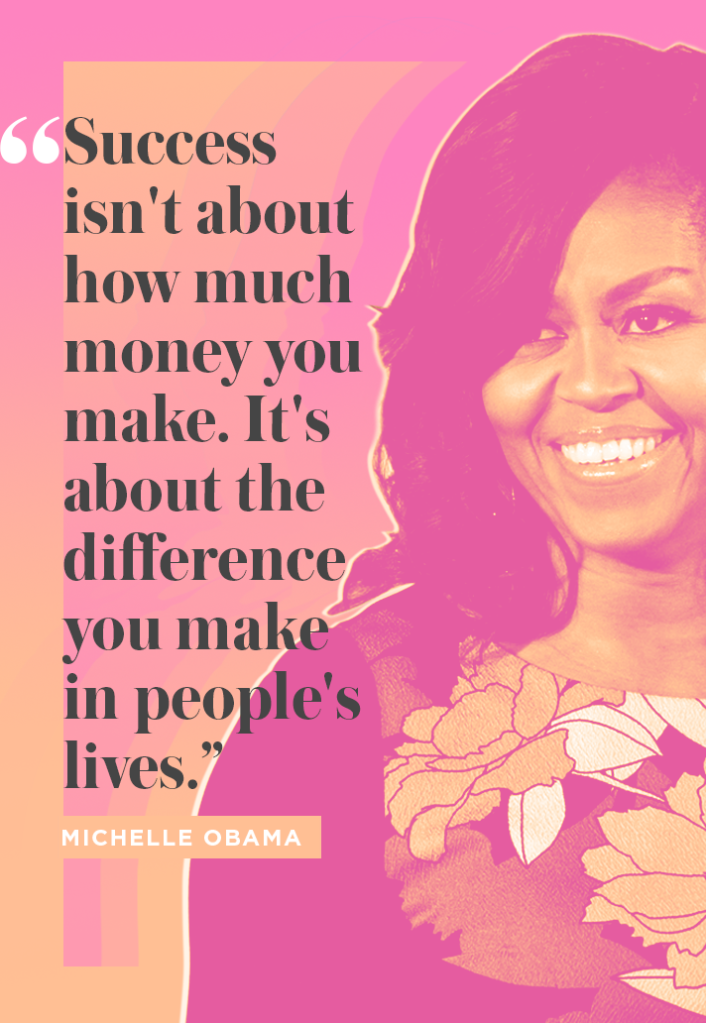 “What would happen if we encouraged all women to be a little more ambitious? I think the world would change.” — Reese Witherspoon

“I’ve had a lot of voices tell me what I should be making. Personally, I would much rather live and die by my own hand. If my stuff sucks, then at least I made it suck. I didn’t allow some person, some old dude in a suit, to make it suck for me.” — Zendaya

“Hopefully this cover can be an inspiration to women out there that it’s OK to be proud of hard-earned success and that there is no shame in being a boss.” — Katy Perry on her 2015 Forbes cover.

“I taught myself confidence. When I’d walk into a room and feel scared to death, I’d tell myself, ‘I’m not afraid of anybody.’ And people believed me. You’ve got to teach yourself to take over the world.” — Priyanka Chopra

“I don’t want other people to decide who I am. I want to decide that for myself.” — Emma Watson

MORE: 17 Celeb Quotes About Self-Love For When You Have a Rough Day 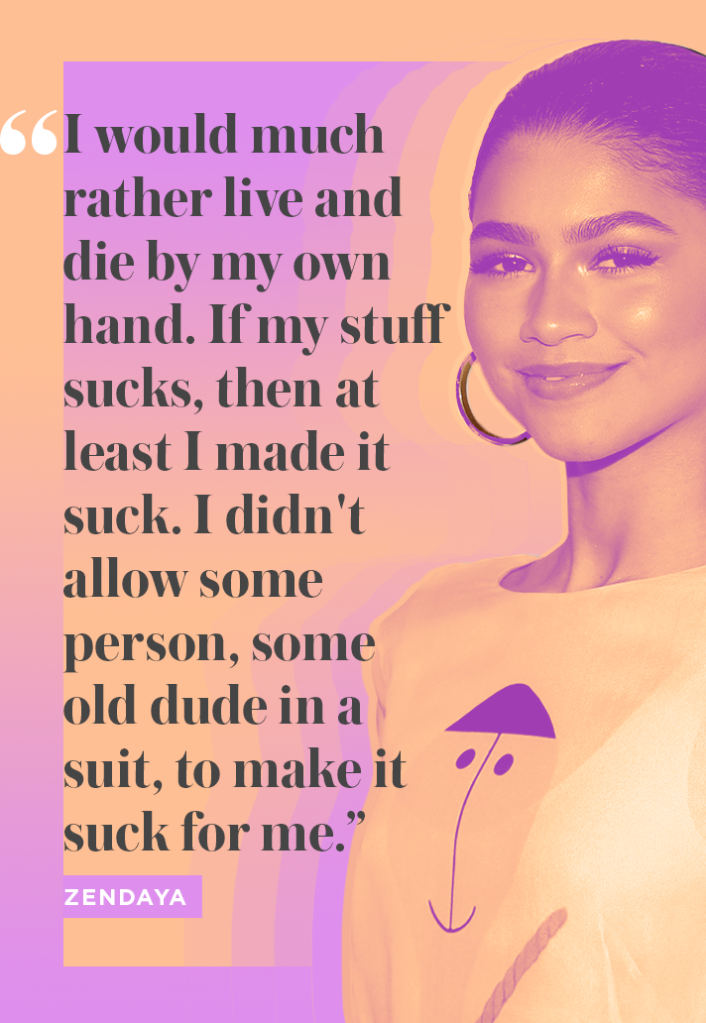