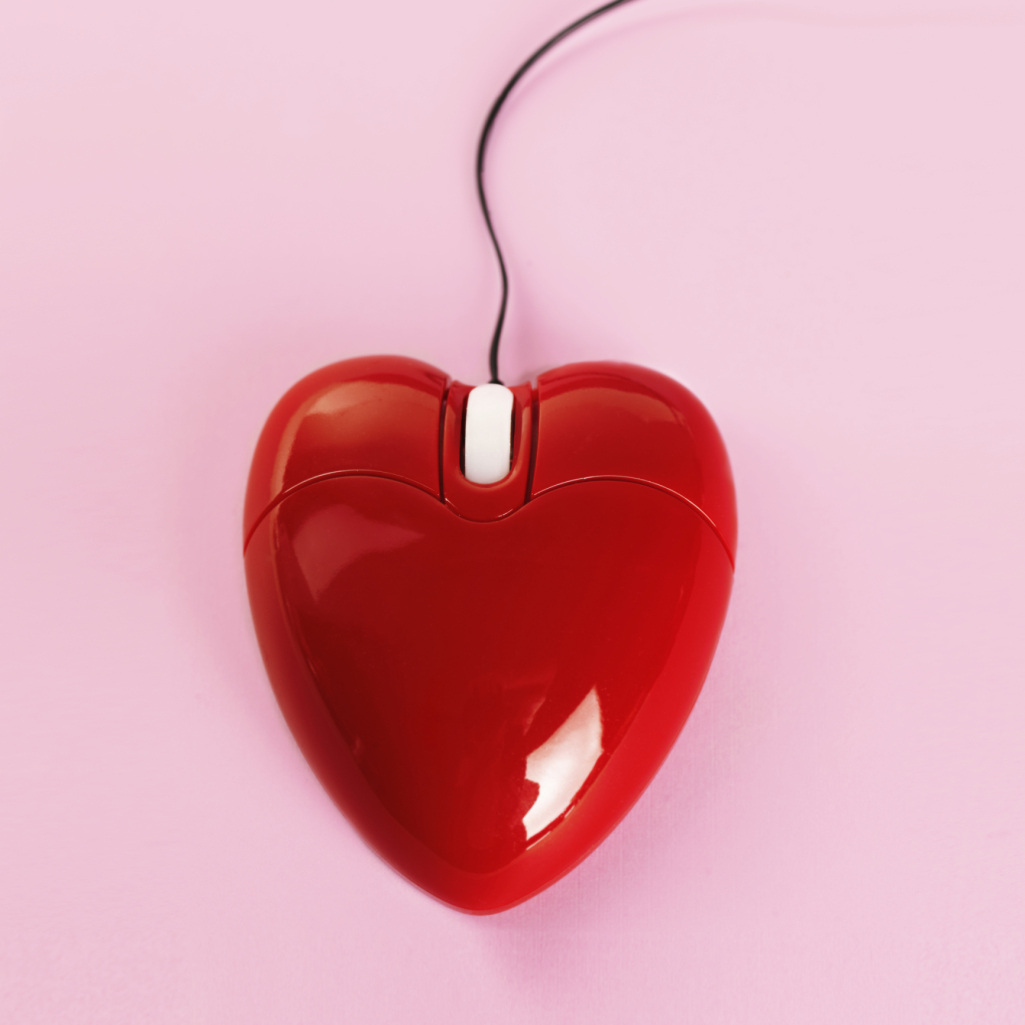 Love could be a click away—and that’s okay.
Photo: Getty

Fact: When it comes to online dating, a stigma exists. Granted, it might not be as strong today as it was five years ago when “Willing to lie about how we met” was the best one-liner a guy could have on his profile, but there still seems to be some lingering shame attached to meeting someone online.

Blame it on the Nora Ephrons and Lena Dunhams of the world who’ve written so many meet-cute stories into their work that girls everywhere often put more emphasis on how they met their significant others than who they were actually meeting. Sure, the story about how you met at a Farmer’s Market, each grabbing for the same tomato and accidentally bumped pinkies, is more fun to tell your girlfriends at brunch, but what happens when that sweet story turns into a horribly boring (or just plain horrible) date? Disappointment.

MORE: How Lame is Your Dating Profile? Use This Chart to Find Out

That’s why—as much as we try and hide it—online dating has become the new normal for most single people and should be embraced as such. Sure, it can be daunting and awkward at first — not many people feel comfortable filling out 800 character “About Me” boxes when the pressure of rejection is hanging overhead—but how is that different from giving a random guy at a bar your speil about where you grew up and what you do? It’s still putting yourself out there, and there’s nothing wrong with going about that online.

MORE: First Date Advice: 12 Dos and Don’ts That Every Girl Should Know

The main difference? The online pool is filled with more fish that want to be hooked and cooked for dinner, not just the ones who want to be thrown back into the water after one night. A better pool means better odds, and who wouldn’t want that?

“Couples have the most chance of success when they have a lot in common. The greater the similarities between two people, the greater the possibility of success,” says Rachel Sussman, a marriage therapist and online dating expert. “That being the case, that’s the wonderful thing about online. It’s not so important how a couple meets, it’s more important that they have a lot in common to help them bond together and grow as an intact, healthy couple.”

Besides just upping the compatibility factor (because really, picking someone out at the bar is literally taking a shot in the dark), finding a date online feels almost natural to millennials who are already using technology to communicate.

“Over the past decade since the advent of Facebook, iPhones, and texting, everyone is so comfortable corresponding and having a relationship with technology. This may not have been the case 15 years ago when online dating was still new,” says Sussman.

Of course, like all good things, relying on technology also has its downsides: Namely, taking the harmless online banter offline.

“The biggest change in dating is how men and women communicate and ‘court’ each other: It’s all about texting now!” said Natasha Burton, relationship expert and author of 101 Quizzes for Couples. “The fact that texting has become so normal that it makes a guy actually calling a girl seem strange, or even a sign that he’s too into her, seems a bit crazy to me.”

Burton also points out that if women are scared off by dudes who pick up the phone, well, maybe it’s time to raise our standards a little.

So, now that you know there’s absolutely nothing wrong with meeting a guy online—and that it might actually be preferable than meeting in some twee way—it’s time to get your dating profile in tip-top shape. Below, a few of Sussman’s pointers for success:

Have friends read over your profile.
Or at least help you write it, because sometimes it’s hard to see ourselves as we really are. Be honest in your description of yourself. Talk more about yourself than about what you’re looking for in someone else.

Show several recent photos that really look like you.
For example, if you wear your hair curly 95% of the time, don’t use a photo of you with straight, blown out hair.

Be consistent and stick with it.
The biggest mistake Sussman says she sees people make is to use an online dating site for a bit, then stop using them, then start again.  “Then they complain, ‘I was on so-and-so site for one year and nothing happened,’ and when I dig in more, they were actually only on it 30 days in total out of the year,” she said. Stick with it and learn how to be a really great dater. Change up your profile and your photos often. Sharpen your radar and make better picks. But stick with it.

Go out and have a good time no matter what.
Keep your expectations in check and remember that even a bad date can be a good learning experience.