IMG Models—the agency representing stars such as Gisele Bündchen and Miranda Kerr—just launched a men’s plus-size division. The women’s modeling industry has made a few strides when it comes to inclusivity (Sports Illustrated casting size-14 beauty Ashley Graham as its cover girl, for starters), but the male side of the business has remained stagnant in terms of body diversity.

WWD just announced the news, reporting that the agency is dedicating “Brawn” entirely to managing larger male models—and it’s already signed its first talent, Zach Miko. Standing at 6 feet, 6 inches with a 40-inch waist, the comedian, musician, blogger, and model nabbed some headlines last October when he was cast in a Target campaign. 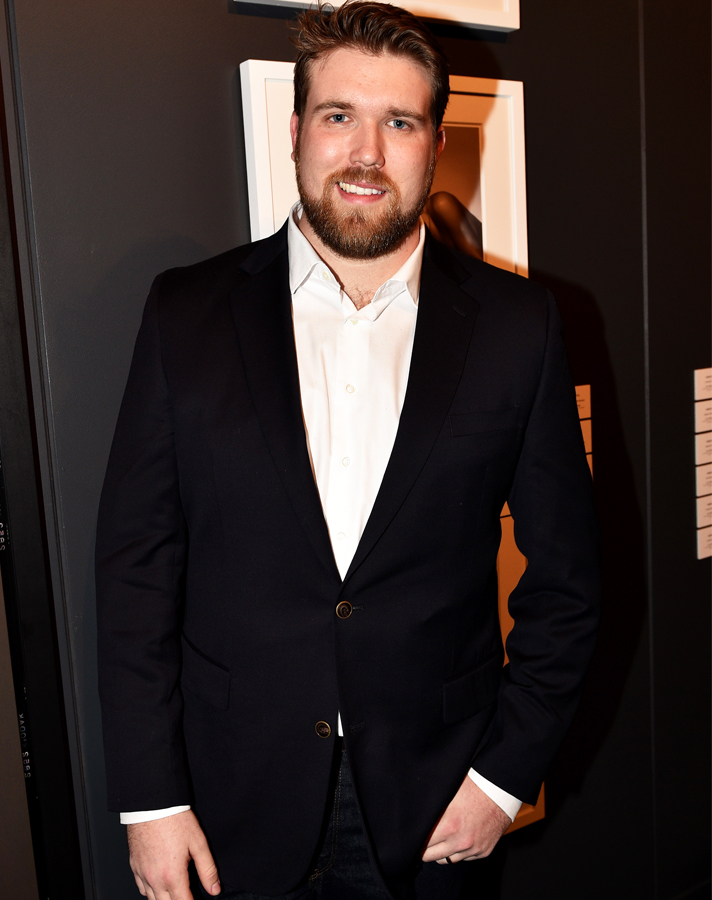 “The body positive messaging and size diversity is something that’s relevant and something that continues to be on everybody’s mind. We have to extend the conversation for men,” Ivan Bart, president at IMG Models told WWD, adding, “I want every man in America to say, ‘I can do that’ when they see Zach.”