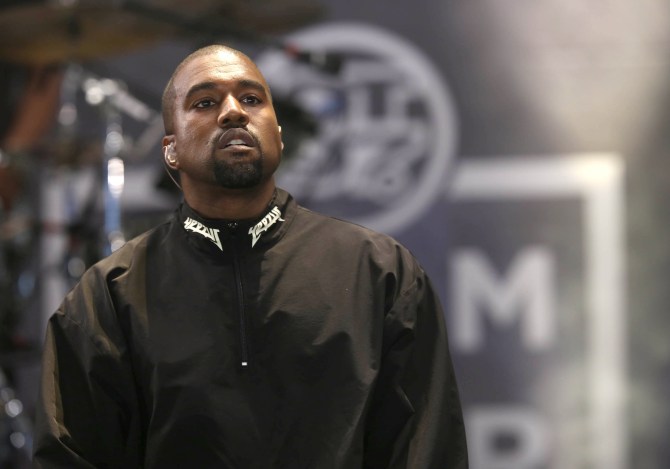 Kanye West may be ready to add “furniture designer” to his name, but IKEA isn’t biting. After he pitched the idea of an IKEA x Yeezus collab in a BBC interview earlier this week, the Swedish retailer issued a polite decline.

“Although we are really flattered by Kanye West’s high interest in IKEA and the speculation around a joint venture, we have no plans to collaborate at this point in time,” an IKEA spokesperson told CNBC.

It’s not a hard no, but it should make Kanye rethink how he pitches these “ideas” in the future. Maybe set up a meeting instead of saying this in a live interview: “Yo, Ikea: Allow Kanye to create, allow him to make this thing because, you know what, I want a bed that he makes, I want a chair that he makes.” It should, at the very least, dissuade him from using the third person.

More: The 50 Most Naked Celeb Instagrams of All Time

Still, all hope is not lost. IKEA Australia is decidedly more open to the idea than its Swedish HQ—or, at least, its social media team is. Yesterday, its Facebook page posted a prototype of a YEEZY bed with the message, “Hej Kanye, we’d love to see what you’d create…we could make you Famous!” 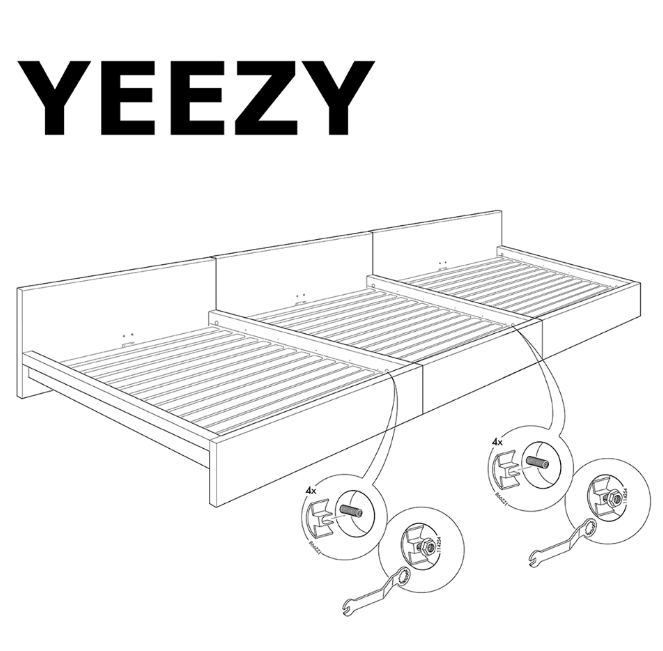 The suggestion was immediately met with criticism from Facebook users who posted comments like, “Don’t do it. Ever. It’s probably the only thing that would make me stay away from IKEA.” But not everyone resisted the idea. Other commenters said there would be lines around the block. We have a feeling we have not heard the last of this.