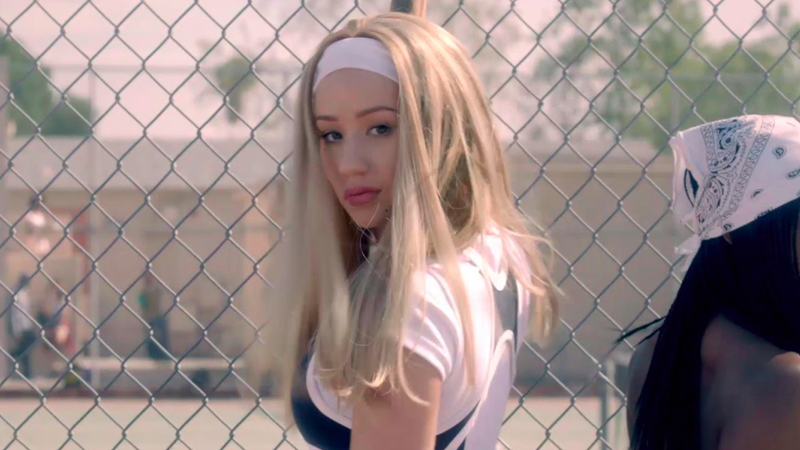 Iggy Azalea has already owned 2014 thanks to her hit song “Fancy” and the accompanying “Clueless” themed video, but even bigger things are on the horizon for the Australian rapper—she’s set to host a new season of MTV’s “House of Style”.

MORE: 8 Boy Bands From The UK That Were Hot Before One Direction

The cult show, which first premiered in 1989 with host Cindy Crawford and featured everyone from Sofia Coppola to Naomi Campbell went on more than a decade long hiatus, but returned last year to an online-only format with hosts Karlie Kloss and Joan Smalls.

This season, highlights will include a closeup of view of L.A.’s best vintage stores with Jeremy Scott to an inside view of music video sets with Rita Ora.

The season will debut on August 4th on MTV.com, and there will even be a “House of Style” VMA fashion special hosted by Azalea on August 26.

Are you excited for the return of “House of Style”? Share your thoughts in the comments below!