She definitely wasn’t as fancy, but she sure was cute: Before Iggy Azalea was one of the hottest rappers around, she was Amethyst Kelly, an average kid from Mullumbimby, New South Wales, Australia. 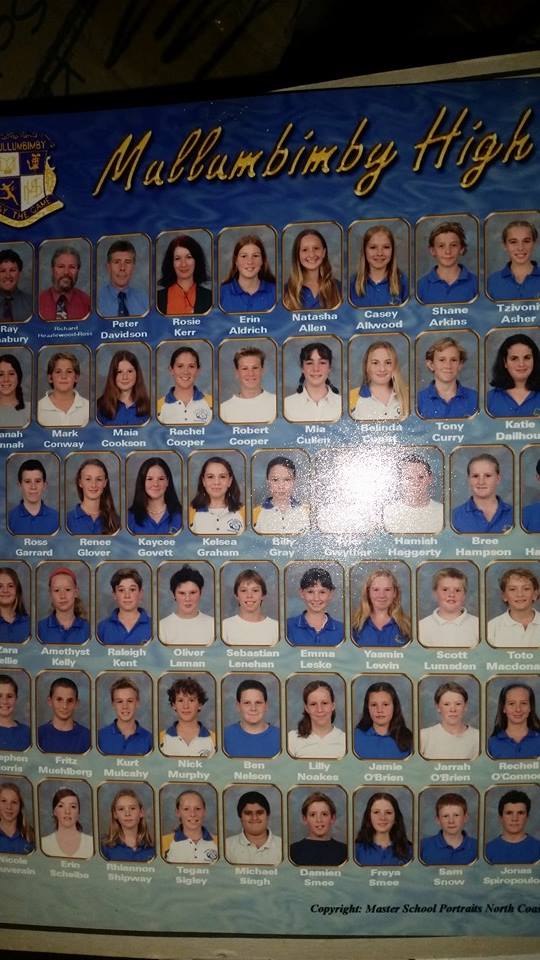 Iggy’s real name is Amethyst Kelly (she’s the only one in a pink headband.) Photos: Shane Lewis Arkins/Facebook

A former classmate shared a yearbook photo on Facebook Thursday (via the Daily Mail) that shows Iggy rocking a thick ponytail, a pink headband and a plain blue shirt—a far cry from the curve-hugging attire she favors now.

MORE: 50 Celebs Who Changed Their Names (and What Their Real Names Are) 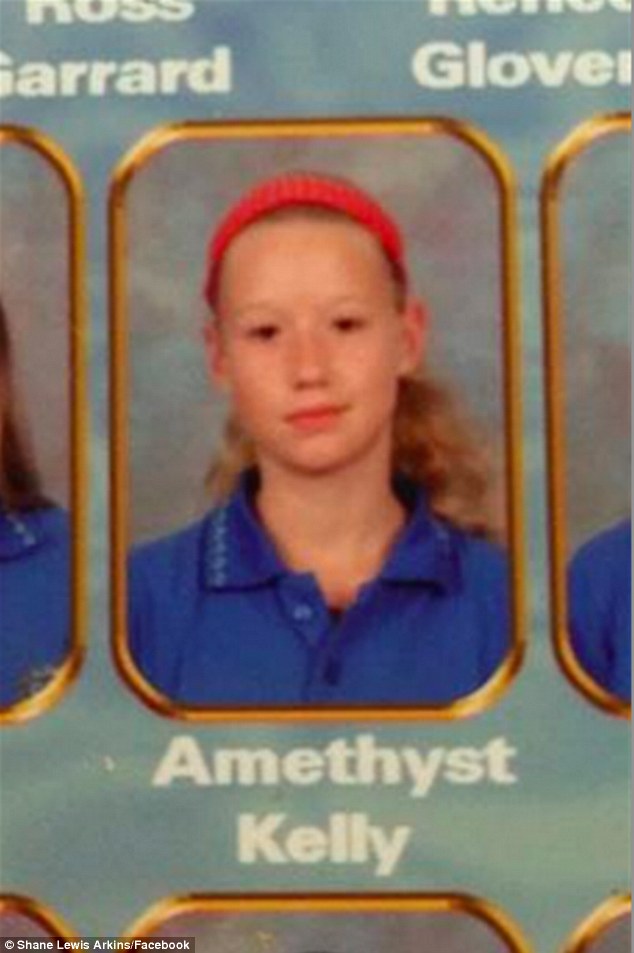 The photo dates back to 2002, which means Azalea would have been about 12-years-old at the time.

To celebrate this #ThrowbackThursday, here’s a clip of a clearly grown-up Iggy’s new super-sexy video “Booty” with Jennifer Lopez.