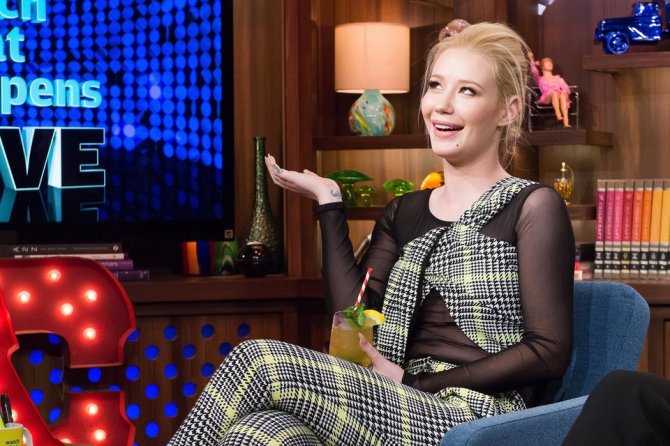 When you’re no stranger to the knife, own it. Or at least quit pretending like you’re really, really good at duckface or you’ve somehow uncovered a bra that not only lifts your boobs but makes them grow four sizes larger. That’s the message Iggy Azalea made crystal-clear Wednesday night on “Watch What Happens Live.”

“If you’re gonna do something that obvious, and everyone’s seen what your nose looks like before, then you might as well own up to it, she told Andy Cohen, after getting asked about her buzzed-about appearance, which seems to have shifted quite a bit during the last year.  “Some people are like, ‘It’s contouring!’ Yeah, contouring with a chisel,” she quipped. 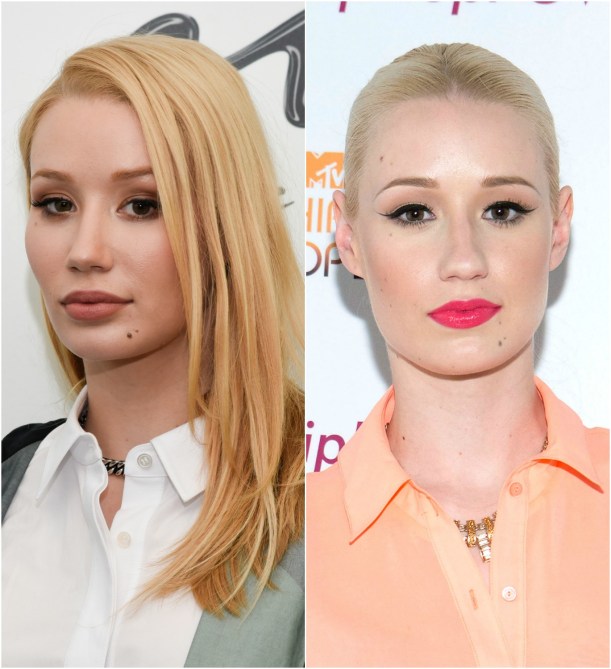 Last year, reports surfaced that Iggy tweaked her nose, and the rapper didn’t deny it. She then admitted to Vogue last March she’d had her boobs done—something she wasn’t planning to reveal for fear her young fans might start to feel bad about their bodies—but decided she “wasn’t into secret-keeping.”

During her appearance on the Bravo show, Iggy also opened up about her “feud” with past collaborator Britney Spears, saying it was completely fabricated by the press, and told a story how—after inviting the pop star over for lunch—Britney’s handlers raided her house before letting her in. “They came and checked my place to make sure I wasn’t trying to stash anything weird and, like, give it to her or something,” Azalea recounted. Maybe because of those weird heroin rumors from last year?