If you’re a fan of shows like The Handmaid’s Tale, PEN15 and Only Murders in the Building, you may be curious about Hulu’s free trial and how else to subscribe to the service at no cost.

Hulu, which launched in October 2007, is a streaming service with more than 1,650 TV shows and 2,500 movies. As of 2021, the service has more than 42.8 million subscribers, which makes it one of the top six streaming platforms in the United States, alongside Netflix, Amazon Prime Video, Disney+, HBO Max and Peacock.

The name Hulu comes from two Mandarian words, húlu (calabash) and hùlù (interactive recording). When the service launched, Hulu’s CEO at the time, Jason Kilar, explained that the name came from a Chinese proverb: “Hulu is Mandarin for gourd. And so when we were launching Hulu, we thought, ‘what a great name that is.’ And it had this great sort of symbolism of the holder of precious things, which is the holder of premium content. So that’s why we named it Hulu,” he said at the time.

Along with its streaming service, Hulu also offers a live TV plan, Hulu+ With Live TV, that includes more than 75 live TV channels, such as ABC, NBC, CBS and FOX. So those are the basics on Hulu. But what about Hulu’s free trial? Read on for what we know about Hulu and Hulu+ With Live TV’s free trial and how else users can subscribe to the service at no cost. 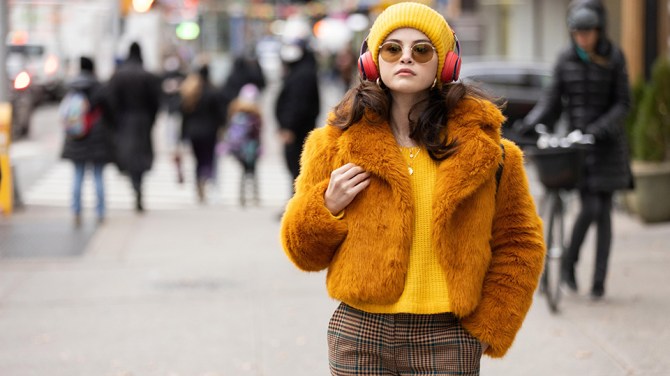 Does Hulu Live TV have a free trial?

What’s on Hulu+ With Live TV?

Is Hulu worth it?

Is Hulu worth it? In an interview with CNBC in 2017, Hulu’s CEO at the time, Mike Hopkins, explained what he thinks sets Hulu apart from Netflix, Amazon Prime Video and other streaming services. “We are committed to the subscription on-demand space,” he said at the time. “It is really the lifeblood of our company, but we’re also really excited to enter this new, emerging over-the-top paid TV space as well.” Hopkins also cited Hulu+ With Live TV as a way Hulu is different for viewers who still want to stream but also want access to new and live TV. “As people’s taste change, as people want these different experiences we need to capture them as they are coming out,” he said. “I think we can actually get people who opted out of the system back in through a service like Hulu live TV.”