Cyber Monday isn’t just about the cool electronics deals or discounted clothes (though we shop for both), there can also be unexpected but awesome sales, and this year, Hulu’s Cyber Monday deal for $1.99 per month—yes, under two dollars per month—is way too good to pass up.

For Hulu’s Cyber Monday 2022 deal, users can subscribe to Hulu’s ad-supported plan for $1.99 per month for 12 months. The deal—which starts at 12:01 a.m. PT on November 23, 2022, and ends at 11:59 p.m. PT on November 28, 2022 (Cyber Monday)—saves users more than 75 percent (or $6 per month) from Hulu’s regular price of $7.99 per month. After the 12 months are over, the $1.99-per-month subscription will automatically revert to Hulu’s base plan price of $7.99 per month. Hulu’s Cyber Monday deal is only eligible for new subscribers or subscribers who have cancelled their accounts at least one month ago, so if you already have a Hulu account, be sure to cancel your account and create a new one to sign up for Hulu’s Cyber Monday 2022 deal.

How to sign up for Hulu’s Cyber Monday 2022 deal 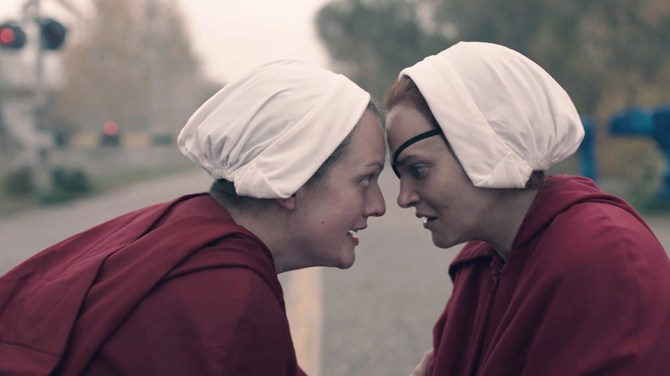 Is Hulu worth it?

Is Hulu worth it?  In an interview with CNBC in 2017, Hulu’s CEO at the time, Mike Hopkins, explained what he thinks sets Hulu apart from Netflix, Amazon Prime Video and other streaming services. “We are committed to the subscription on-demand space,” he said at the time. “It is really the lifeblood of our company, but we’re also really excited to enter this new, emerging over-the-top paid TV space as well.” Hopkins also cited Hulu+ With Live TV as a way Hulu is different for viewers who still want to stream but also want access to new and live TV. “As people’s taste change, as people want these different experiences we need to capture them as they are coming out,” he said. “I think we can actually get people who opted out of the system back in through a service like Hulu live TV.”