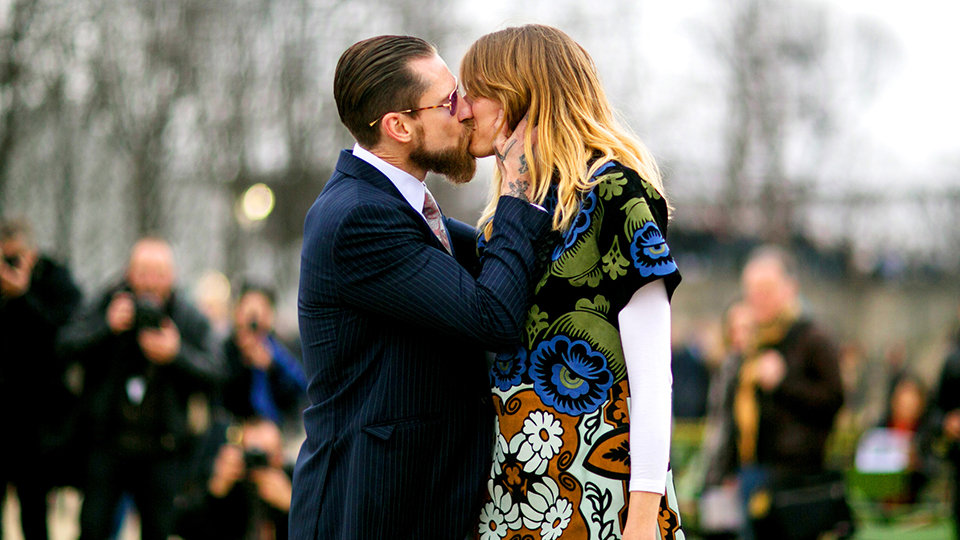 Maybe you think you’re attracted to your guy because of his winning personality or—let’s be real—a body that can give Zac Efron a run for his money, but you might really just be into his height.

That’s according to a new study out of the University of Edinburgh that found that people are most attracted to those who not only share their interests, but a similar stature.

“Our genes drive our attraction for partners of similar heights to ours,” lead author Albert Tenesa says in the study, published in the journal Genome Biology. That means tall people are attracted to tall people (and ostensibly yield hot sons who go onto have lucrative modeling careers) while shorter people tend to go for shorter partners.

Researchers looked at 13,000 heterosexual couples and analyzed each person’s genes and found that 89% of the genetic variation that determines how tall a person will be also decides how tall they prefer their S.O. to be.

So, the genes that determine how tall we are also play a part in the people we find attractive, which could help explain why Kim and Kris Humphries didn’t last but Kim and Kanye are going strong.

MORE: The 40 Most Naked Celebrity Instagrams of All Time

But Tenesa stresses that other factors can essentially override your genetic preference. “Height may play a part in what we look for in a partner, but we haven’t looked at whether this is more important than other thing like similar hair color, political views, or hobbies.”

Science has already proven that we’re attracted to people who look like us (or weirdly, our parents!), so basically, we’re pretty much beholden to our genes.