In addition to sparkling diamonds, red lipstick, and a fabulous fur (real or faux, folks), there’s no fashion statement quite as glamorous as the turban.

The piece—most often worn as customary headwear throughout South Asia, Southeast Asia, the Near East, North Africa, and other parts of the world—has found its way into the fashion realm, and has long been a staple of old Hollywood starlets (most notably on Gloria Swanson as Norma Desmond in 1950’s cult classic “Sunset Boulevard”) and modern-day women looking to add a unique touch to their looks.

Whether you’re partial to solid already-formed styles, or tying your own with a colorful vintage scarf, a turban can add a touch of drama to anything from jeans and white T-shirt, to a sweeping evening dress.

Check out 12 photos below of stylish street style stars and bloggers wearing turbans for ideas on how to rock the glamorous trend! 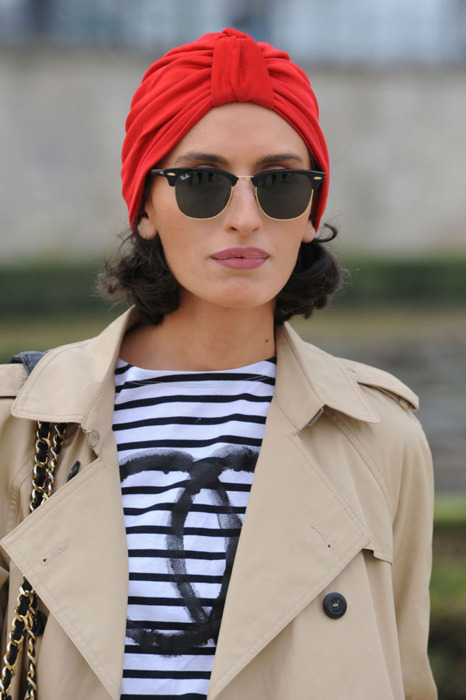 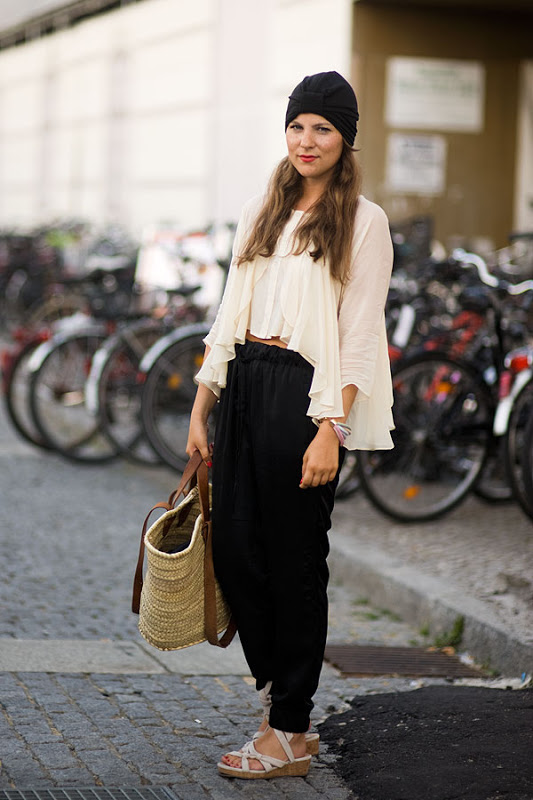 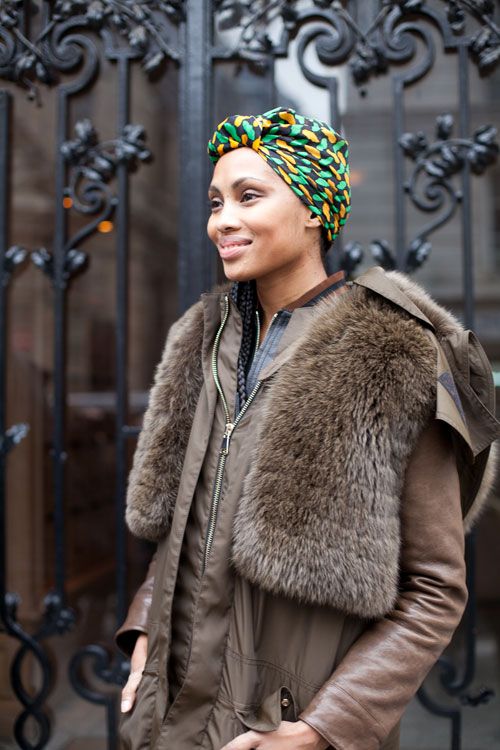 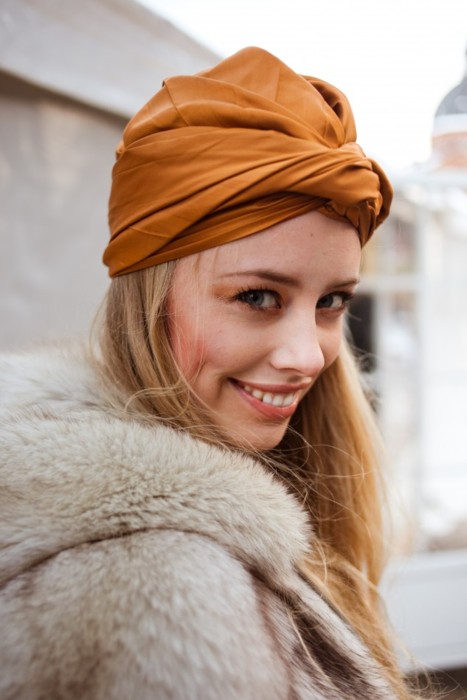 Photo via Epitome of Street Style 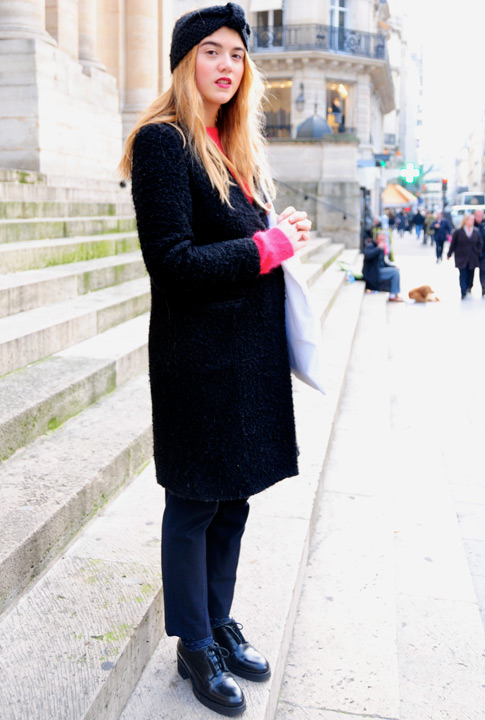 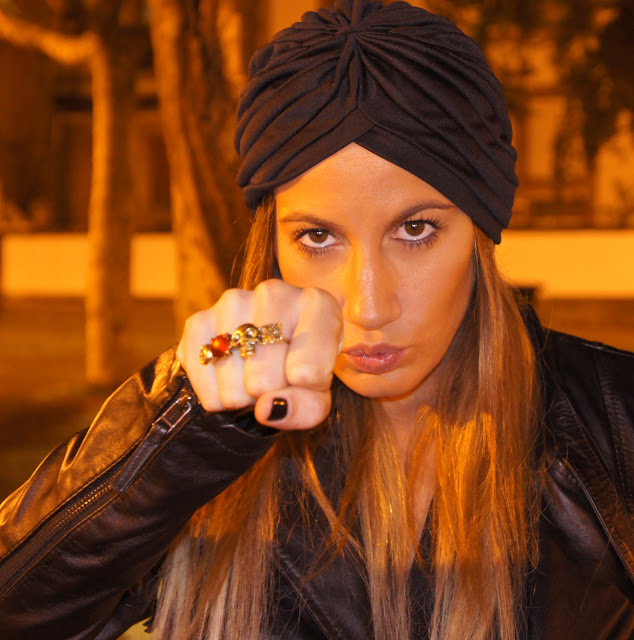 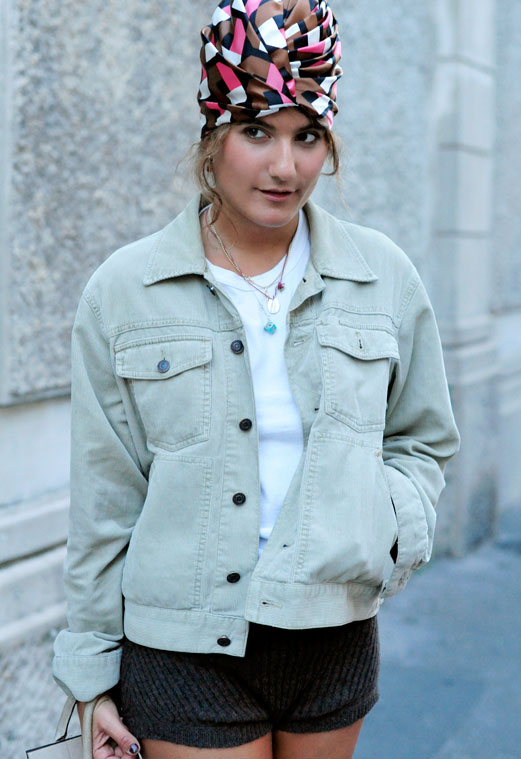 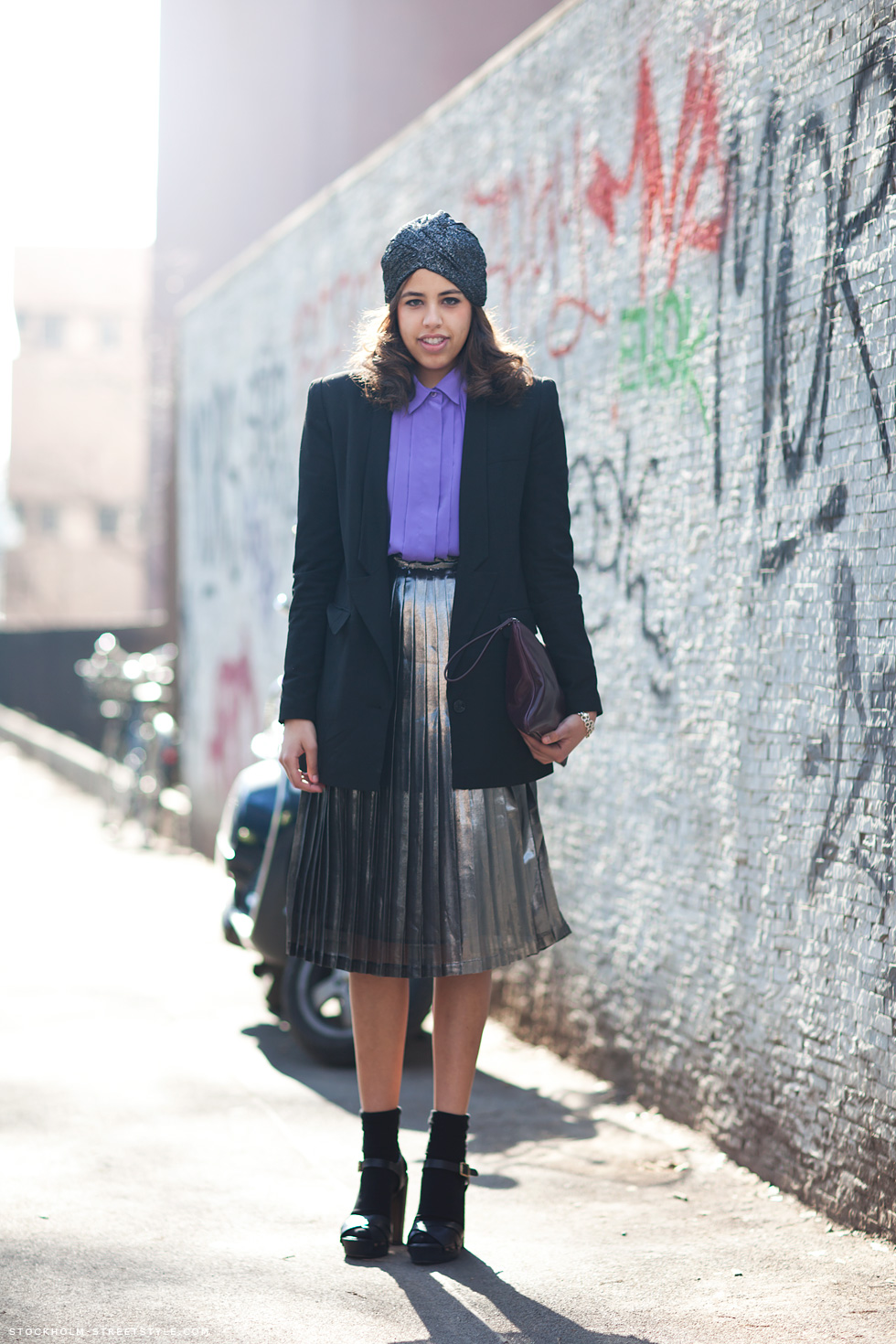 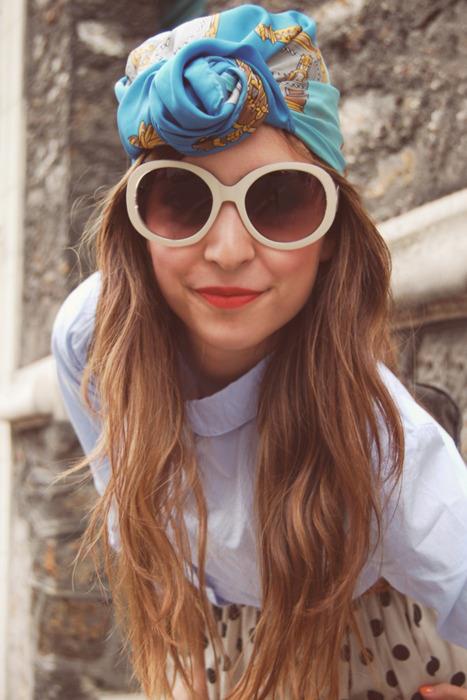 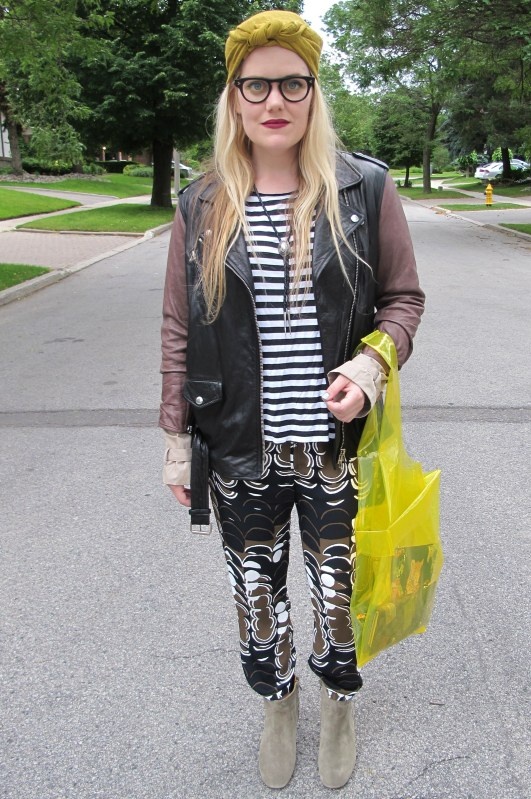 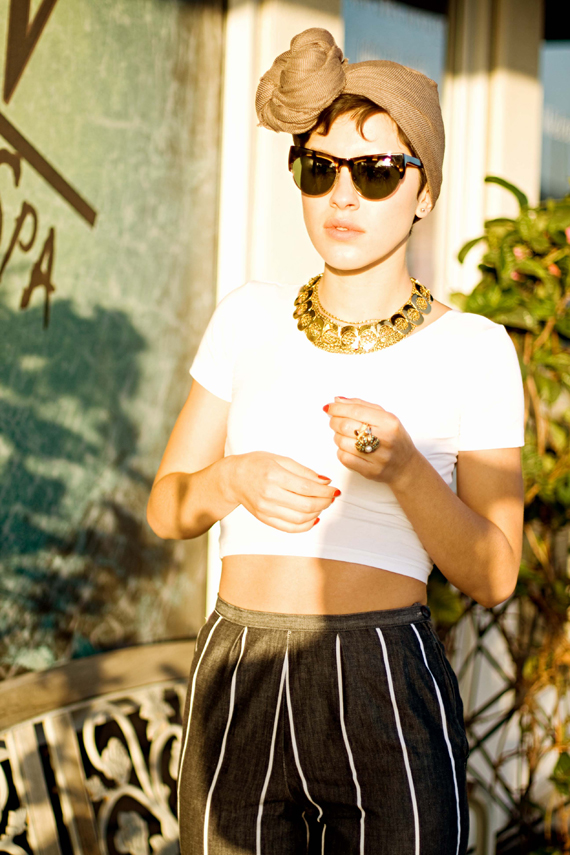 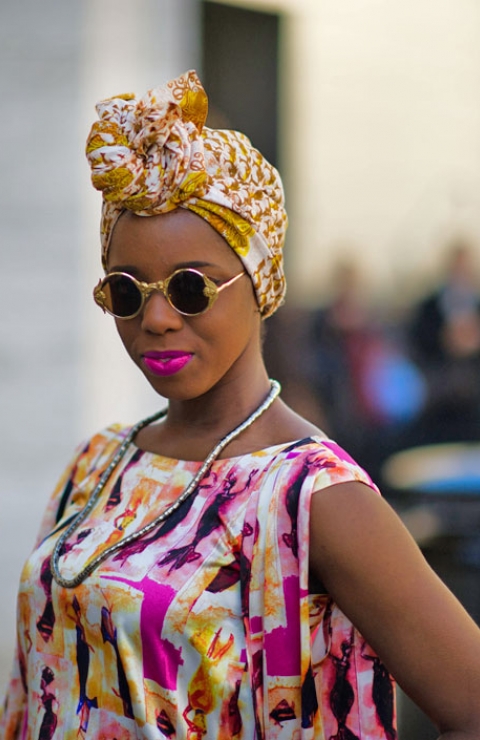 Photo via Fashion Based