If you’re a theater nerd, you may want to know how to watch the Tonys 2022 online for free to see which show wins Best Musical and more awards.

The Antoinette Perry Awards for Excellence in Broadway Theatre—or better known as the Tonys—started in April 1947 as an award to recognize excellence in live Broadway theatre. The awards, which are voted on by a committee designated by arts organizations like the American Theatre Wing and the Broadway League, are considered one of four major entertainment awards in the United States, along with the Grammy (for music), the Oscar (for film) and the Emmy (for television) Less than 20 people have won at least one Emmy, Grammy, Oscar and Tony, which make up an EGOT.

Tony winners are presented with a medallion made of a mix of brass and bronze, with nickel plating on the outside and a black acrylic glass base and nickel-plated pewter swivel. The face of the medallion features an adaptation of the comedy and tragedy masks. Since the Tonys started, hundreds of medallions have been awarded. 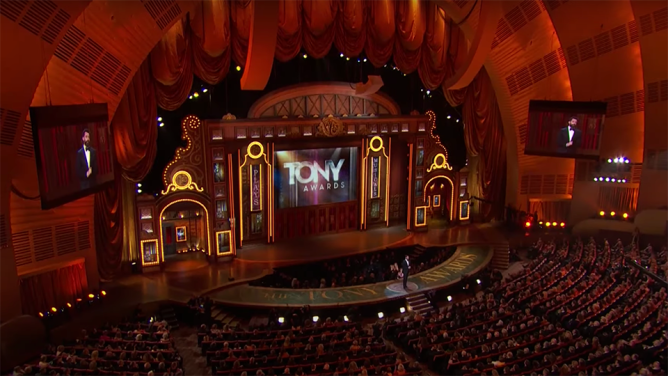 How to watch Tonys 2022 online

How to watch Tonys 2022 online for free

How can fans watch the Tonys 2022 online for free? Read on for our tips and tricks to stream the 75th annual Tony Awards at no cost.

Watch the Tonys 2022 With Paramount Plus’ Free Trial

Watch the Tonys 2022 With Amazon’s Paramount Plus Free Trial

The best way to watch the Tonys 2022 online for free is with Fubo TV’s free trial. Fubo TV offers a seven-day free trial. Along with CBS,  Fubo TV offers more than 100 channels, including ABC, CNN and CBS, at least 250 hour of DVR and a streaming library with hundreds of hours of TV shows and movies. After the free trial ends, Fubo TV costs $64.99 per month, so be sure to cancel it before you’re charged.

Sling TV’s free trial is an excellent option to watch the Tonys 2022 for cheap. Sling offers two plans: Sling Blue and Sling Orange. (Sling Blue is more suited for news and entertainment, while Sling Orange is better for sports and family.) Both include a three-day free trial and cost $35 per month after the trial ends, if one chooses to subscribe. Both also offer 50 hours of DVR and local channels like CBS, which is where the Tonys 2022 air. If you had to choose one, though, we recommend Sling Blue to watch the Tonys 2022. Not only does the plan include more channels, but it also allows the user to stream on three devices (Sling Orange allows only one), which means that you can split the cost with two other people, who can stream on their own devices. (That’s just $3.33 per person.) 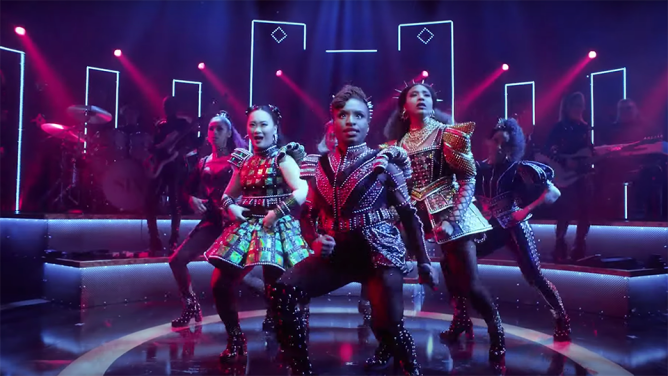 The Tonys 2022 will be held at Radio City Music Hall in New York City, New York.

Who are the Tonys 2022 performers?

The Tonys 2022 host is Ariana DeBose, who was nominated for a Tony in 2018 in the Best Featured Actress in a Musical category for the role of Disco Donna in Summer: The Donna Summer Musical. Darren Criss and Julianne Hough are the hosts of the Tonys pre-show, The Tony Awards: Act One.

The Tonys 2022 are available to stream on Paramount Plus. Here’s how to watch it for free.