If you love mystery and science fiction, you may want to know how to watch The Peripheral online for free to see the new show being called Westworld meets Black Mirror.

The Peripheral, which premiered in October 2022, is a science-fiction television series based on William Gibson’s book of the same name. The book follows Flynn Fisher, and her brother, Burton Fisher, two siblings who live on a country road in rural America where jobs are scarce. Burton, a veteran of the lives United States Marine Corps’ Haptic Recon unit, lives on money from the Veterans Administration for neurological damaged suffered in the force, while Flynn works at a 3D printshop. Burton also moonlights online as a security guard in a game prototype of a virtual world that resembles London. Flynne, who was once an expert combat scout in online gaming before she gave up shooting games for good, took over a one of Flynne’s shifts, where she witnesses a mysterious murder that sets the story into motion.

In an interview with IGN in October 2022, Chloe Grace Moretz, who plays Flynn, explained how The Peripheral—which was created by Westworld‘s Jonathan Nolan and Lisa Joy—sets itself apart from other science-fiction shows. “I felt like it was fresh and exciting because even though it definitely goes into all the exciting areas of sci-fi, it was really grounded in the emotional relationship between Flynne and Burton,” she said. “For me, I felt like it was a safe home when you are watching the show, and especially when we were filming it, that no matter how far you went in the show you were willing to always go the distance with the characters because you were always going to come back home and know what you were really caring about and who you were really fighting for. To me, that’s an interesting aspect because sometimes sci-fi can feel clinical but The Peripheral is warm and inviting and wonderful outside of that.”

Jack Reynor, who plays Burton, added, “One of the things that I thought was really fresh about this was there is a timeline in the show where the technology feels very close. We are almost there. I think that’s really interesting. A lot of it is just about within our reach. In that, there’s another added layer of groundedness. I think that’s really compelling, too.” He continued, “Also, William Gibson has such a unique slant on science fiction. There are people who have done adaptations before, but I feel, and I really hope, that this is the one that finally does him justice, to a large degree.”

So…where can fans stream The Peripheral to see television’s newest must-see science-fiction show? Read on for how to watch The Peripheral online for free to see the wild series from start to finish. 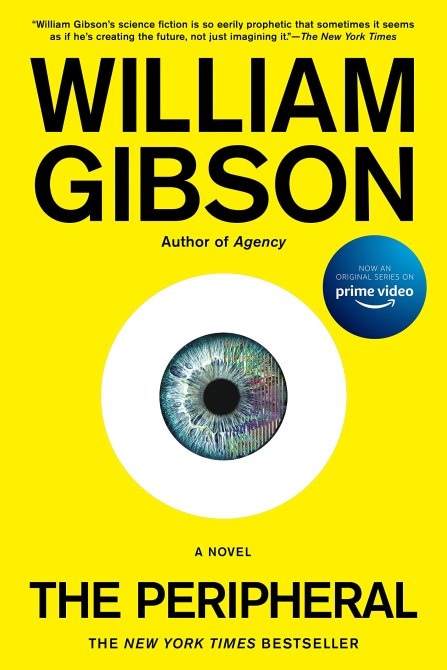 The Peripheral by William Gibson

When do new episodes of The Peripheral come out?

How to watch The Peripheral online

How to watch The Peripheral online for free

Read on for how to watch The Peripheral online for free with Amazon Prime Video‘s free trials and what else to know about the show. 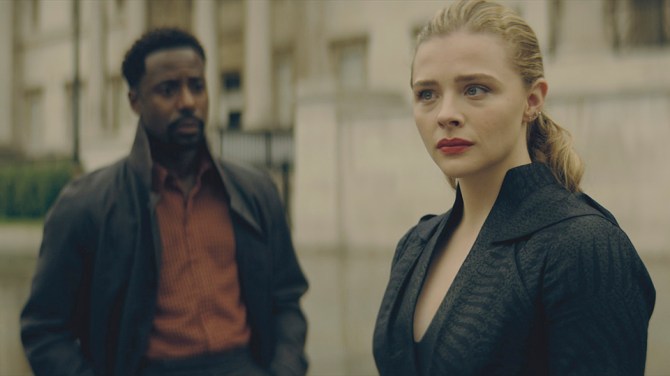 How many episodes is The Peripheral?

Who’s in The Peripheral cast?

The Peripheral cast includes Chloë Grace Moretz as the main character, Flynne Fisher, a woman who witnesses a murder after she takes the place of her brother, Burton Fisher, a veteran of United States Marine Corps’ Haptic Recon force, in his cyberspace security job. Jack Reynor plays Burton. See below for the full Peripheral cast.

The Peripheral is available to stream on Amazon Prime Video. Here’s how to watch it for free.