If you’re a diehard fan of the Marvel Cinematic Universe, you may want to know how to watch Moon Knight online for free to see Oscar Isaac as Marvel’s newest superhero.

Moon Knight—which is the latet series in the MCU’s Phase 4—is based on the Marvel Comic character Marc Spector (a.k.a. Moon Knight), a son of a rabbi who served as a Marine and worked as a CIA operative before he became a mercenary. While on a job in Sudan, Marc—who is introduced int he “Werewolf by Night #32” comic in 1975—is killed by a fellow mercenary near an unearthed tomb with the statue of the Egyptian moon god, Khonshu. After he’s revived and healed, Marc claims that Khonshu told him to be the “moon’s knight” and redeem his life of violence by protecting and avenging the innocent. It’s also later revealed in the Moon Knight comics that Marc has dissociative identity disorder, which manifests itself as alternate personalities known as Grant and Lockey.

“It’s a story about identity and finding one’s true self,” executive producer Grant Curtis told USA Today in 2022. “The journey that Marc Spector is on during our whole show is: Who am I? And how do I reconcile portions of my past, present and potential future that I don’t necessarily agree with? Coming to terms with our baggage and learning to live with ourselves is what we all deal with on a day-to-day basis.”

In an interview with NME, Oscar Isaac, who plays Marc Spector / Moon Knight and is an executive producer on the series, opened up about how important it was for him to represent those with disassociate identity disorder. “This is a first for the MCU: where the story itself is about a person and their DID,” he said. Isaac also told the site about what it was like to play multiple personalities. “Generally, the fun part about being an actor is reacting to something, right?” he said. “Like, [your scene partner] does something different, which changes the way you do it and keeps you present. But sometimes [on Moon Knight], I’d show up on set and it would be a scene with myself. So I’d have to figure out, ‘Well, who do I want to be first?’”

So where can one stream Moon Knight at no cost? Read on for how to watch Moon Knight online for free to see the latest TV series in the Marvel Cinematic Universe. 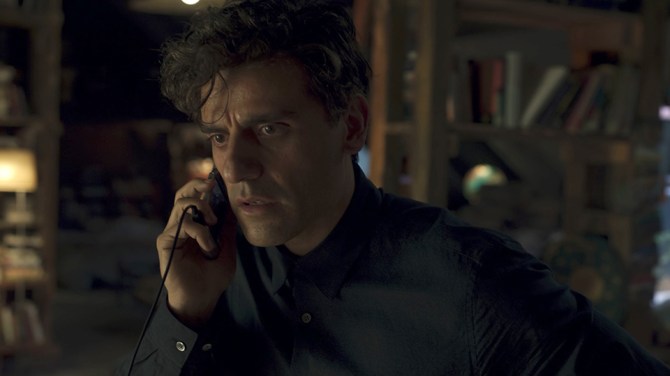 When does Moon Knight come out?

How to watch Moon Knight online

How to watch Moon Knight online for free

So how can one watch Moon Knight online for free? Read on for our tips and tricks to stream Moon Knight at no cost to see Oscar Isaac as Marvel’s newest superhero. 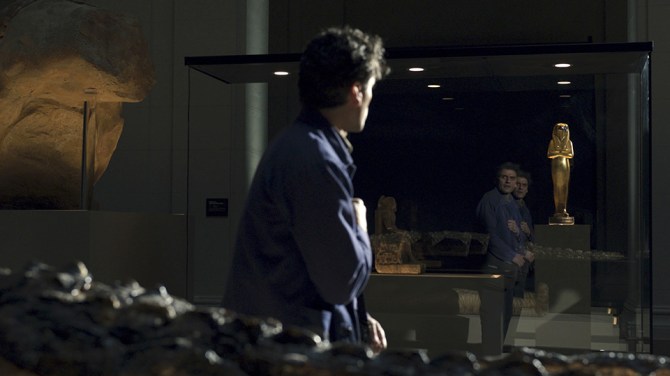 How many episodes is Moon Knight?

Who’s in the Moon Knight cast?

In an interview with USA Today in 2022, Isaac, who is an executive producer on Moon Knight, revealed why he was immediately drawn to the series and Marc. “He’s this Jewish Chicago guy who is enslaved to an Egyptian god. And one of his alters is English,” he said. “It’s already like, ‘What?!’ He continued, “I leaned into this Chicago guy who’s pushing people away. You feel the way that Steven feels: ‘Why is he such a (jerk)? I don’t really want to be around him.’ As the story progresses, you see that thaw happen.”

Isaac also told the newspaper about Moon Knight‘s representation of dissociative identity disorder and how the series is “quite true to the psychological horror of not knowing what’s happening and the slow revelations of the truth.” He continued, “It’s amazing that the brain has this survival mechanism, this way to cope. At a very young age, if you’re going through sustained horrible trauma and abuse, something that can happen in order for one to survive is the brain splits into an alternate personality that has no idea of what’s happening. Otherwise, you die because it’s just so awful. And that is its own incredible, kind of beautiful superpower.”

Moon Knight is available to stream on Disney Plus. Here’s how else to watch it for free.