If you’re a Potterhead, you may want to know how to watch the Harry Potter: Return to Hogwarts reunion online for free to see cast members like Daniel Radcliffe, Emma Watson and Rupert Grint reunite for the first time since the Harry Potter movies ended in 2011.

The Harry Potter series, written by J.K. Rowling, released its first book, Harry Potter and the Philosopher’s Stone in June 1997. The series—which consists of seven books in total—follows a young wizard named Harry Potter and his friends, Hermoine Granger and Ron Weasley, as they attend the Hogwarts School of Witchcraft and Wizardry, while defending the wizarding world from Lord Voldemort, a dark wizard who killed Harry’s parents and wants to rule both the magical and non-magical universe.

In November 2021, HBO Max announced that a reunion special titled Harry Potter 20th Anniversary: Return to Hogwarts was in the works with Radcliffe, Watson and Grint, as well as dozens of other actors, directors and producers from the eight Harry Potter movies. The special will “tell an enchanting making-of story through all-new, in-depth interviews and cast conversations,” according to HBO Max, and see the original cast revisit Hogwarts, Diagon Alley and other iconic sets from the Harry Potter universe.

“It has been an incredible journey since the debut of the ‘Harry Potter and the Sorcerer’s Stone’ film, and witnessing how it has evolved into this remarkable interconnected universe has been magical to say the least,” Tom Ascheim, president of Warner Bros. Global Kids, Young Adults and Classics, said in a statement. “This retrospective is a tribute to everyone whose lives were touched by this cultural phenomenon — from the talented cast and crew who poured their heart and soul into this extraordinary film franchise to the passionate fans who continue to keep the Wizarding World spirit alive 20 years later.” Executive producer Casey Patterson added, “There’s magic in the air here with this incredible cast, as they all return home to the original sets of Hogwarts, where they began 20 years ago. The excitement is palpable as they prepare to take their fans on a very special and personal journey, through the making of these incredible films.” 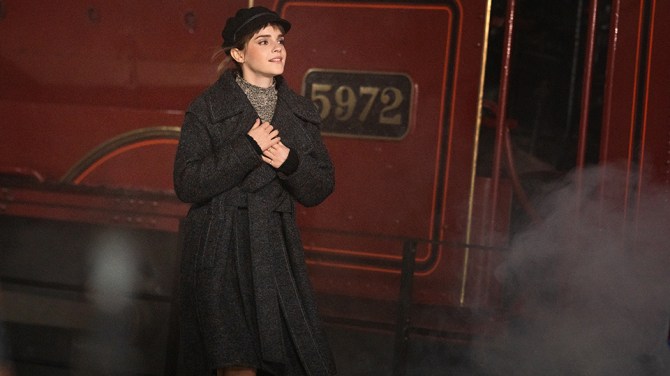 When is Harry Potter: Return to Hogwarts out?

How to watch Harry Potter: Return to Hogwarts

How to watch Harry Potter: Return to Hogwarts online free

Read on for how to watch Harry Potter: Return to Hogwarts online for free if you don’t have an HBO Max subscription yet or don’t want to pay for one. 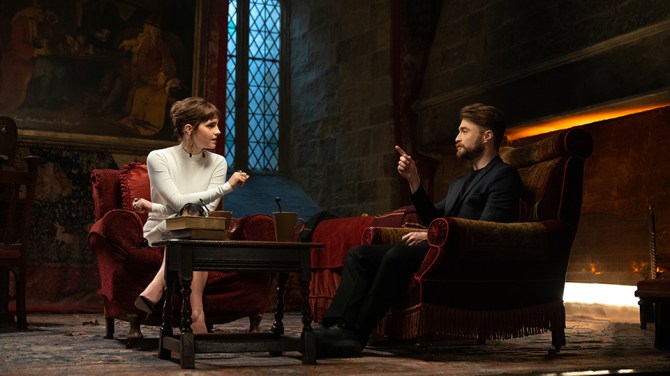 Where was Harry Potter: Return to Hogwarts filmed?

Who is in the Harry Potter: Return to Hogwarts cast? 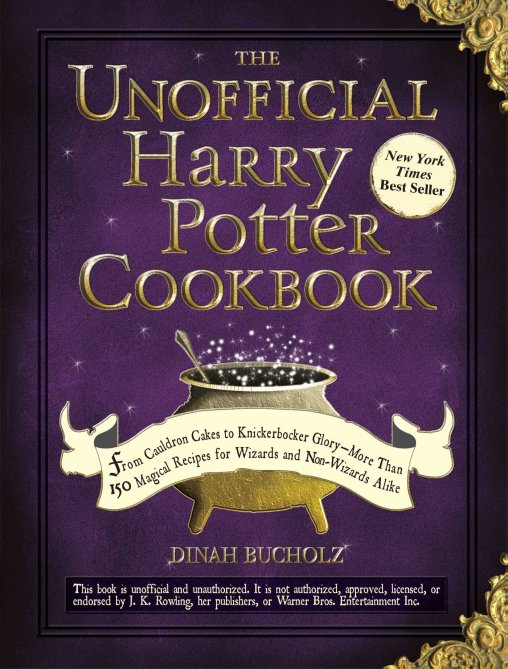