It’s game time. If you’ve been following this year’s NFL season, you may want to know how to watch the Broncs vs. Colts live online for free to see whether Denver or Indianapolis come out on top.

In an interview with The New York Times in September 2022, the Broncos’ quarterback, Russell Wilson, who left the Seattle Seahawks for the Denver team in 2021, explained why he made the move. “I wasn’t just going to go anywhere,” he said. “I felt like this team can be great.” Wilson also responded to critics over his move. “It wasn’t difficult,” he said. “I’ve lost my dad. I lost a best friend, Trevor. You know they’re going to a better place. Those memories live in me forever.” He continued, “Everybody can write what they want. I’m always having fun when I’m on the field, when I’m with my teammates.” 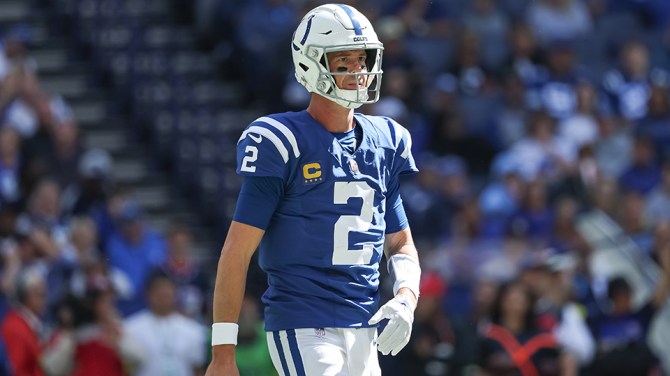 When is the Broncos vs. Colts?

How to watch the Broncos vs. Colts live online

Thursday Night Football—often abbreviated as TNF—was acquired by Amazon Prime Video in 2021 after the streaming service signed an 11-year, $13 billion deal to become the exclusive provider for the event. “Live sports continue to be a game changer for Prime members,” Amazon Prime Vice President Jamil Ghani said in a release. at the time. “The value Prime brings to members is now even better with the launch of Thursday Night Football on Prime Video. With these exclusive offers and experiences, Prime members score big savings and get even greater access – all with a single membership.”

The deal makes Amazon Prime Video the first streaming service to secure an exclusive national broadcast package with the NFL. “‘Thursday Night Football’ will be our first-ever digital package and we are thrilled to exclusively partner with Amazon to bring our games to more fans on more platforms. NFL football drives passionate viewers and Amazon will enable us to continue to grow our fanbase in innovative and compelling ways,” NFL commissioner Roger Goodel said in a press release.

How to watch the Broncos vs. Colts live online for free

Read on for how to watch the Broncos vs. Colts online for free with Amazon Prime Video‘s free trials and what else to know about this season. 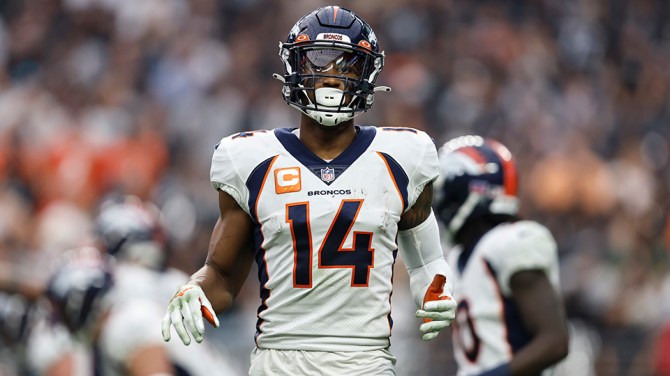 What is the Thursday Night Football 2022 schedule?

Read on for the Thursday Night Football 2022 schedule so far, including which teams are playing in which games and when they will be.

Thursday Night Football is available to stream on Amazon Prime Video. Here’s how to watch it for free.