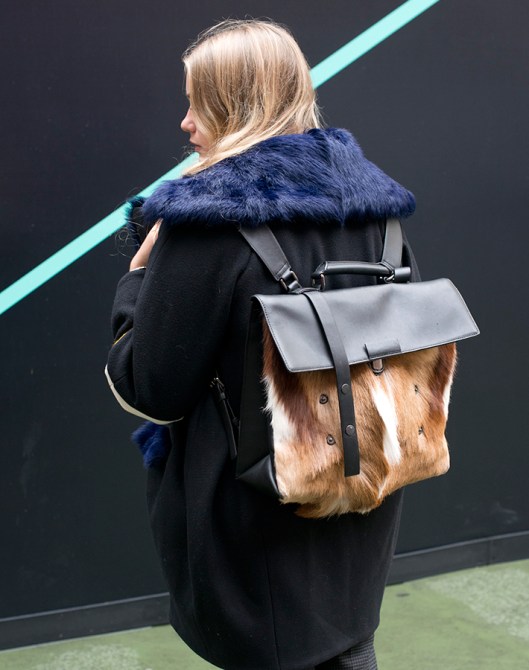 It’s a universal truth that vacations are absolutely necessary (go ahead, tell me I’m wrong). Also a truth: Sometimes schedules just don’t align, friends have other plans or don’t have the money to pick up and go, and you’re left with two choices—stay home or go it alone.

I’m a huge fan of traveling by yourself—you’re not beholden to your friend’s obnoxious desire to visit every single museum within city limits, and you can eat where you want, stay where you want, and take as many selfies as you want, free of judgment or time constraints.

But there’s a downside to all of this. Traveling alone as a woman, sadly, requires vigilance no matter where you are, and especially in foreign countries. It doesn’t matter if you’re in Paris or Peru, the fact that you’re just one person—and female—makes you a potential target for assault, robbery, and other things that make you wish you were born with XY chromosomes. Still, that’s no reason to cancel your plans, you just have to go about your trip in the right way.

“My biggest tip for women traveling alone is to always be aware of your surroundings and to act fearless,” Alyssa Ramos, the blogger behind My Life Is a Movie, says. She’s traveled to more than 30 countries on six continents—mostly solo—and says that confidence is key.

Her biggest brush with danger was when she was traveling alone in Puerto Rico and she sensed a man was following her one night. “I stopped, turned around, glared at him, then stepped into a shop where there were other people,” she says. “The man was so confused and surprised that he turned a corner and started running. Crimes happen when there’s an easy target, so by acting confident, it deters potential attackers.”

MORE: The Best Vacations of 2015, According to Us

“If you feel threatened and there’s a way for you to get somewhere highly populated and safe, get there—fast,” she advises. “Go into a restaurant or shop and notify someone what’s going on immediately.”

She adds that your priority is getting somewhere safe, whether or not you’ve been trained in self-defense. Fighting should be your last option. 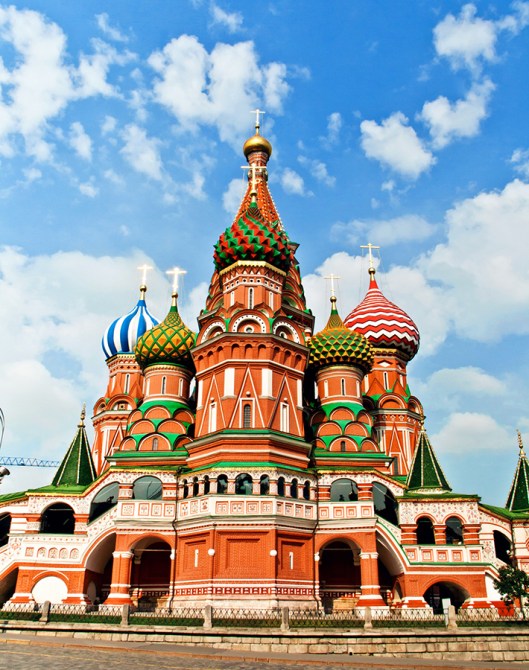 And there’s a lot you can do before your trip. Research the area where your hotel is, how safe the transit system is, what the locals say about the area. Using common sense is key. That means not going somewhere unfamiliar or badly lit at night, leaving your flashy jewelry and expensive clothes at home, and being aware of possible pickpockets. Learning a few keywords in the language, like “Stop!” and “Help!” will be invaluable, too. Make sure to look up how locals dress and pack accordingly, so you’re not sticking out, therefore making yourself an easy target.

MORE: Why Quitting Your Job to Travel the World Isn’t All It’s Cracked Up to Be

Alicia Young, an Australian journalist based out of Houston, has lived in eight countries and visited more than 30. For her, safety means being ultra-vigilant when using cabs and car services. “In Moscow, drivers always asked what I did and what my husband did,” she says. Her answer? She worked with Interpol, of course, and swears it kept her safe.

“It was basically saying, ‘If you ever cut me up and throw me in the Moskva River, someone is coming for you.’”

Arthur says if someone’s after your material belongings, don’t play hero. “They’re not worth getting hurt over,” she says. But instead of handing over your purse, toss it as far as you can to distract them and run in the opposite direction. And make sure to have copies of your passport, ticket information, and extra cash back at the hotel so you’re not stranded.

MORE: When Are the Cheapest Times to Go on the Most Expensive Vacations?

Another way not to be targeted is to carry as little as possible. “Big bags are an ideal target, since you assume they’re full of expensive things.”

And if worse comes to worst and using your body language hasn’t driven someone away, Arthur says it’s time to fight. “To get the biggest bang for your buck, aim for the vulnerable parts of their body—the eyes, nose, throat, and groin.” And once you lay a punch, don’t wait for your attacker to respond—now it’s time to run.

This isn’t to say that you should cower in fear once you get to your destination and stay inside your hotel with a mountain of room service—the bloggers I talked to said just the opposite. Exploring is the main reason you went on your trip in the first place. It’s just about being aware of your surroundings—and being smart.

“Being smart is simple to do,” Arthur says, “but it’s not that easy.”