The internet can be a scary place. At the top of the long list of reasons why that is so are the perhaps well intentioned but nevertheless shockingly awful blog posts written by men to help their fellow menfolk land a woman. And at the top of that unpleasant list is the article “How to Talk to a Woman Who is Wearing Headphones.” *shudders*

This deeply misinformed bit of Pulitzer bait was actually written back in 2013, but came to see the light of day thanks a viral tweet from a “libra af” “bærista,” who tweeted out this gem yesterday:

Indeed. First and foremost, let it be stated for the record: How to talk to a woman who is wearing headphones is to not talk to her at all. If a woman is out and about, headphoning it up, she doesn’t want to talk to you. She wants to enjoy her damn Beyoncé in peace. An exception will be made for those of you wandering around who look like Ryan Gosling, Drake, or some combination thereof, but if you look like them, you don’t need to worry about this—or anything else, for that matter, because you look like Ryan Gosling. Or Drake.

I live in New York City, the capital city of crazy people who want to ask for directions to the moon, mariachi bands on the subways, the soapboxing religious, and down-on-their-luck folks delivering sob stories of middling veracity about their state of affairs. I would very much like to be excluded from that narrative, one that I have never asked to be part of, so I wear headphones. Often. 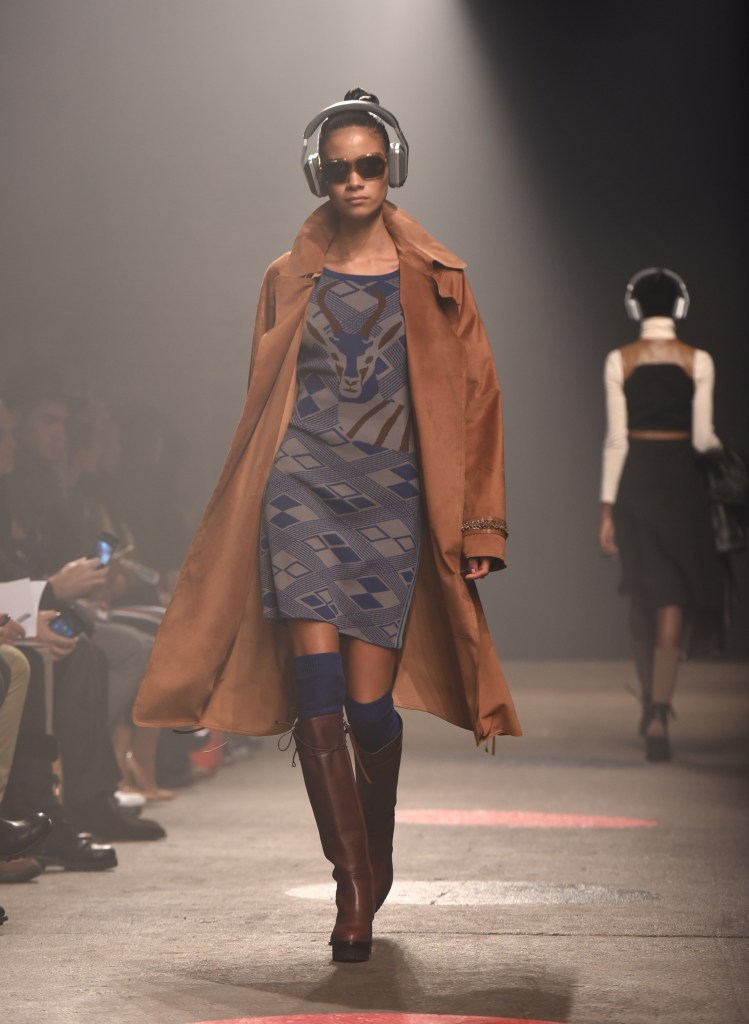 And when I was single, I was not, contrary to popular belief (and by popular belief, I mean the writer of this article), hoping, wishing, and silently praying that some dude would come over and ask me how my day was going. Or “stand in front of” me with a “confident, easygoing smile,” as the article suggests, getting my attention by waving his hand in my “direct line of vision, so [I] can see it,” and then “confidently” asking, “Can you take off your headphones for a minute?“ as he pantomimes removing headphones from his own ears, “so [I] fully understand what [he] means,” because women are so dumb that they won’t be able to figure out that you’re trying to talk to them unless you act out the unfastening of one’s headphones.

“If she doesn’t understand that you want her to briefly take off her headphones, simply gesture that you want to talk to her by pointing back and forth from you to her and say, ‘I want to talk to you for a minute,’” the writer, Dan Bacon, adds. Sounds like my literal worst nightmare, come to life.

Bacon, by the way, is the founder and “lead dating coach” of the illustrious site The Modern Man, on which this prize piece of journalism appears. He’s also the proud author of such trophy pieces as “3 Reasons Why a Woman’s Thigh Gap is So Attractive to Men” and “How to Make a Woman Feel Intense Attraction For You.” I wish I were making this up. Feel free to commence sending him hate mail right about … now.

To be fair, when I was single, I harbored the innocent fantasy that some dapper gentleman would come along out of the blue and sweep me off my feet, and in a city of eight million, wandering around with headphones firmly pressed to my ears is arguably as good a time as any to be approached by a handsome stranger. But when I’m nestled in 10 tracks deep to the new Frank Ocean album, I do not want anyone, under any circumstances, to “confidently” ask me to pull my headphones off. Especially if they’re thinking of hitting on me.