With Thanksgiving a week away, the holiday party circuit is looming large and in charge, and dreams of sequin-covered dresses and Christmas casseroles are floating through our heads. But with so many options of how to take on the seemingly overwhelming task of hitting very party in perfect style, it’s becoming more a task and less an enjoyable social activity. 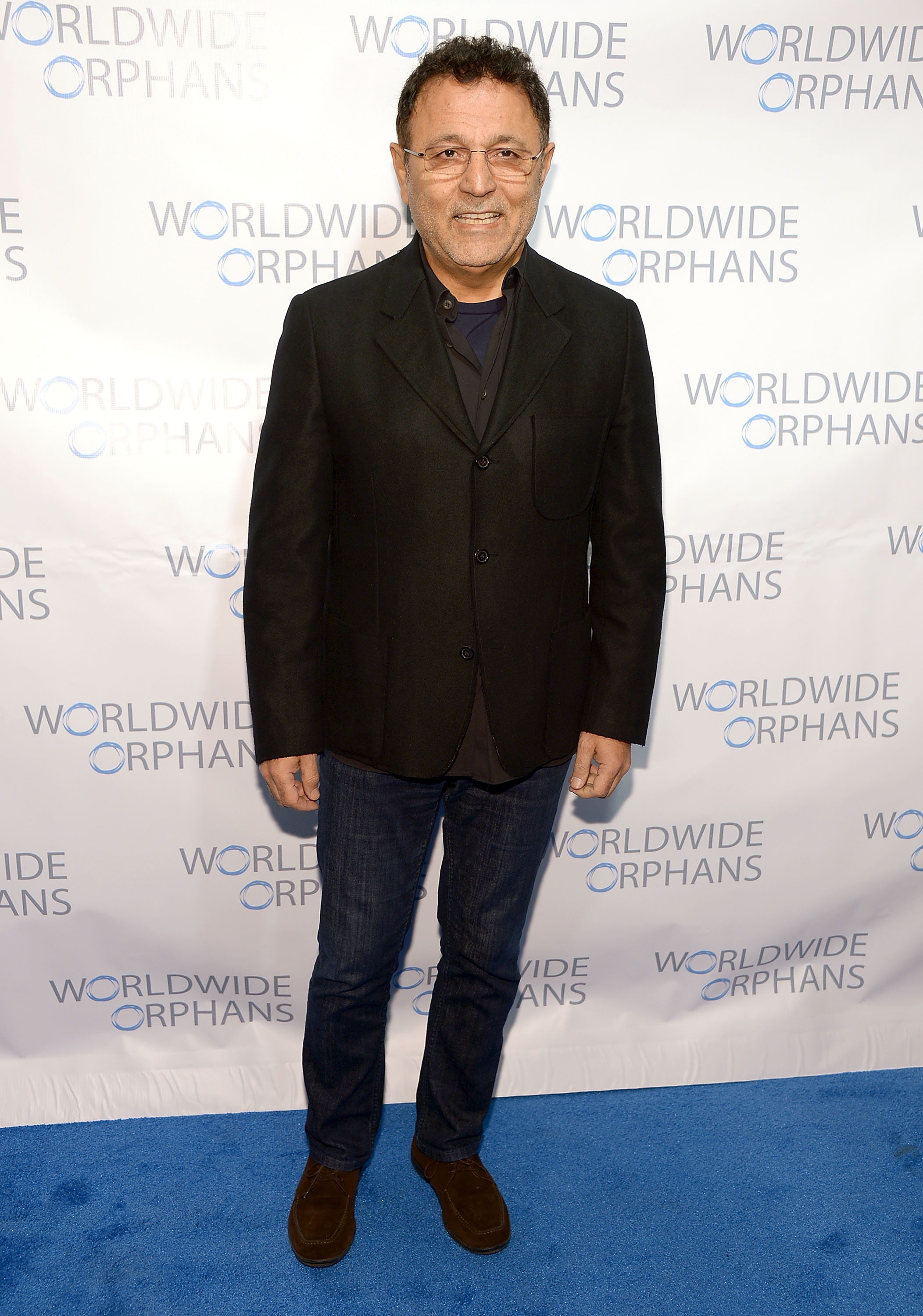 But according to designer Elie Tahari, who dressed host Seth Meyers at last night’s Worldwide Orphans Gala in New York, all that fretting might be for naught.

MORE: Elie Tahari on How Discovering the Tube Top Launched His Career

“I think, during the holidays, that a woman should glow from the inside, not the outside,” Tahari earnestly told StyleCaster on the blue carpet outside Cipriani, where the gala, which raised more than $1.3 million for the foundation, was held. “She should wear whatever makes her feel happy.”

MORE: Diane von Furstenberg on Self-Confidence: ‘I Like Myself a Lot’

Tahari, whose ready-to-wear has been worn by everyone from Leighton Meester to Jennifer Hudson, has always had a less-is-more, inside-out philosophy about dressing women. After all, the Israeli-American designer claims to have gotten his start in fashion by originally discovering the tube top.

“My clothes are made for real women not just the size 0 supermodels, I want women to feel beautiful every time they wear my clothes,” Tahari told StyleCaster at the 40th birthday celebration for his eponymous label.

What’s your plan for the holiday party circuit this year? Sequins, or just a glow of self-confidence? Sound off below!