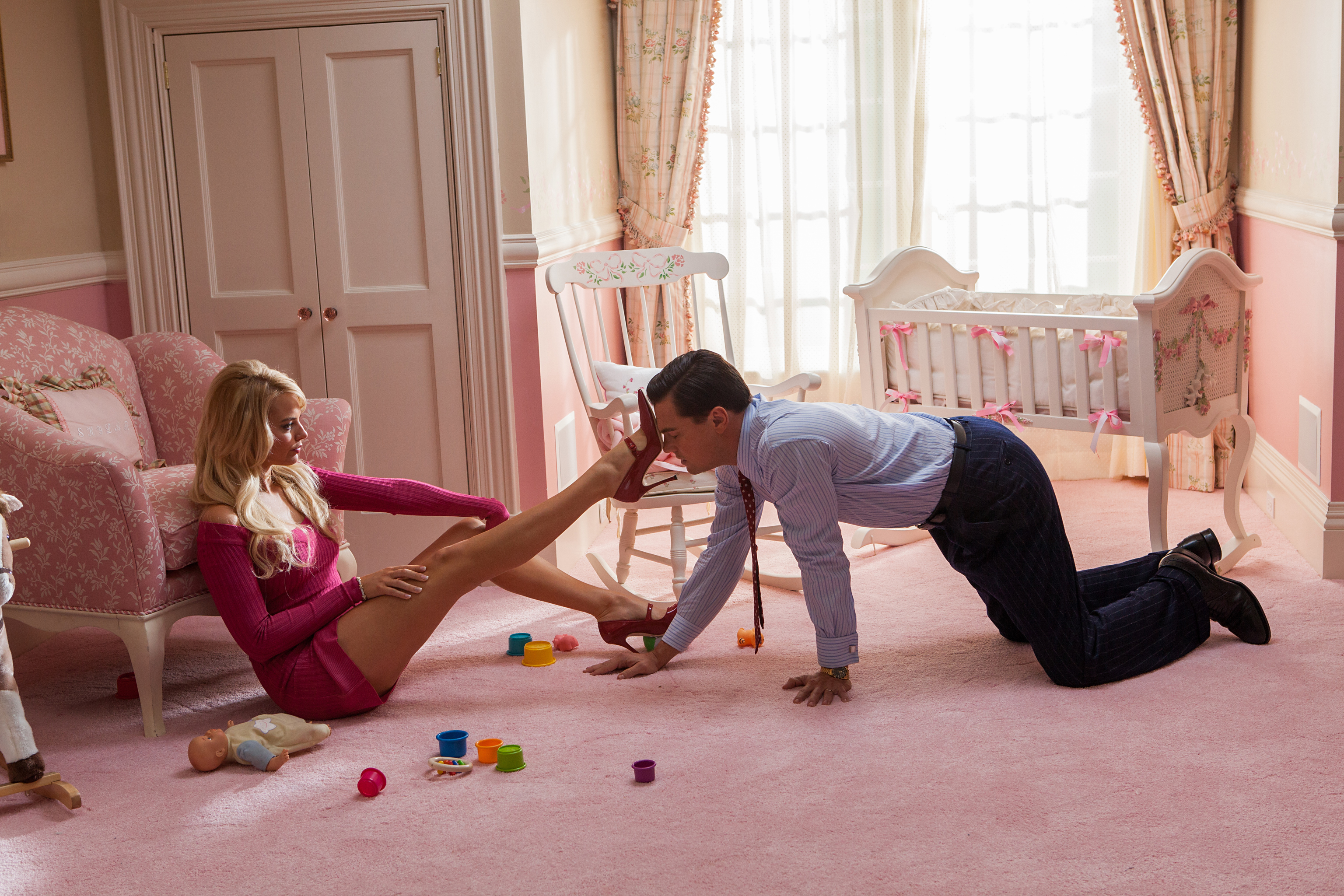 Face it; it doesn’t take much to get a guy to want to sleep with you. But if you’re looking for something more than a fling, you may want to bone up on your physical and virtual seduction techniques.

First off, seduction is not throwing yourself at someone. It’s more about slowly luring a guy with the perfect amount of mystique, body language and simple mind games to keep him wanting more and more — until he’s hooked.

And most men would agree that, aside from more superficial qualities, personality and confidence is everything.

“Nothing is more seductive than a woman who carries herself well and exudes sex appeal,” says Brandon Wade, the founder of WhatsYourPrice.com. “This means someone who is comfortable in her own skin and who knows what she wants from a man.”

An easy way to appear confident is to keep your shoulders back, keep your chin up, and maintain eye contact, but it’s also important to be confident in who you are and what you’re wearing, according to relationship coach Hunt Ethridge.

“[I’m] not saying that it all has to be on display, and don’t worry if you’re a size or two bigger than you prefer,” says Hunt. “If we are looking at you, we want what you have.”

Hunt’s advice goes for online dating as well as in real life: Men may appreciate images of scantily-clad women on dating sites, but they’re more inclined to choose a woman who is more reserved for a girlfriend or wife.

In other words, subtlety wins at the end of the day.

Where you should bare more of yourself, suggests DOWN dating app co-founder Colin Hodge, is in your words. “Be more vocal about your intentions, your turn-ons or turn-offs, and your fantasies. One of the most seductive things to hear is how your potential partner is imagining you in his or her sexual thoughts. Everyone wants to be wanted.” So be specific and get straight to the point in those online dating profiles.

If you’re more on the shy side, all is not lost. Technology can be useful in exposing the thoughts that you may not be ready to say or do in real life, adds Hodge.

Being shy isn’t always a bad thing, though. As Ethridge says, a shy person who talks low can force a cozier, sexier environment. “He’ll have to lean in to listen to you, which creates a small, intimate place for the two of you.”

Body language and a simple touch can go a long way, too. This doesn’t mean grabbing his bicep; a smile or a small touch on his hand or knee could set that spark into a full-on fire. “Being seductive is all about spontaneity. Nothing ruins an intimate moment quicker than overthinking. If you’re feeling sexy, act on it,” says Wade.

But leave your arrogance and cattiness at the door, the professionals agree. Seductive confidence is about intrigue without dishonesty, so steer clear of bashing other women. It’s a real turn-off, and a mark of insecurity.

And lastly, while seducing someone for the long haul may require a bit more teasing and playing up the mystery, don’t over-promise and under-deliver, says Ethridge. “Nothing frustrates a guy more than being toyed with and led in under false pretenses” — just make sure you’re comfortable with the promises you put out there.

The Science of Seduction: 11 Facts You Didn’t Know About Flirting