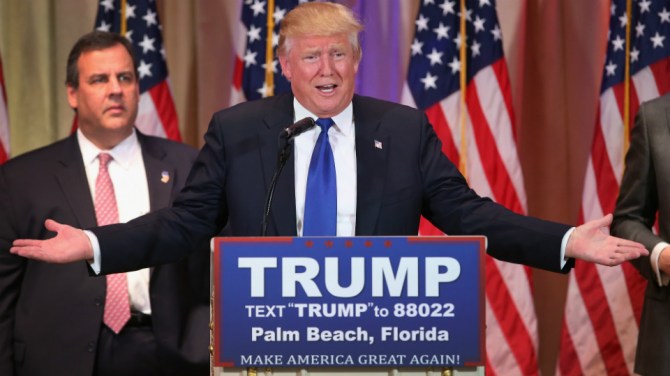 So, you want to move to Canada. Or at least that’s what I gather from the fact that Google searches for “how to move to Canada” have spiked to a record high since Super Tuesday, indicating that a good chunk of the population might actually be starting to get worried about the possibility of Donald J. Trump, Leader of the Free World.

Searches for "Move to Canada" are higher than at any time in Google history #SuperTuesday pic.twitter.com/0KBJPrHdEO

I mean, I don’t blame you. As a proud citizen of the land of the Biebs, I’m starting to question my own sanity for giving up free healthcare and ready access to poutine in favor of a country that might soon elect this man as president:

Alas, moving north isn’t as easy as renting a U-Haul, throwing on a Canada Goose parka, and hightailing it for the Niagara Falls border. Americans with valid passports or enhanced licenses can stay for up to six months in the country, but working or studying during that time is strictly verboten.

If you do want to make a living while you’re there—or are counting on the imminent destruction of the United States taking more than half a year—you’ll need patience, marketable skills, and, ideally, a lot of spare cash lying around. Here are your main options:

1. Go back to school
This is arguably the best route to take if you have the money and inclination, since student visas are relatively easy to obtain, and you’ll have an easier time staying in the country after graduation—provided, of course, that you can find a job, which is definitely not a guarantee. On the bright side, Canadian colleges and universities are way more affordable than anything you’ll find in the States. On the not-so-bright-side, you’re still looking at tuition in the five figures as an international candidate—and that’s not even counting all the dollars you’re going to have to spend buying a warm-ass winter wardrobe.

2. Find a job
Even if you think you’ve got a pretty decent resume and some fancy internships under your belt, getting a job that will sponsor you is harder than you might think. There isn’t an easy pathway for every profession—only certain jobs qualify for work permits under NAFTA, and those that don’t require that an employer prove you deserve the job over any Canadian. One route I’ve seen people have success with is transferring internally within a company—but even then, you have to have been working there for at least a year. And who knows—by then, America’s tax dollars may have been wholly redirected towards refinishing the White House in 24-karat gold.

3. Find a spouse
As I’m sure you’ve gathered from our official US ambassador Drake, Canadians are grade-A marriage material. Unfortunately, our government makes it very difficult for foreign-born spouses to work in the country, so even if you do find someone to wed up in Winnipeg, count on waiting up to two years and dropping several thousand dollars on fees to the government and your lawyers in the process (which, incidentally, is pronounced “pro-cess”, not praw-cess). If all else fails—and you happen to bear a fleeting resemblance to Alexander Skarsgård—I’m available. (Unless you’re an immigration official, in which case I’m totally kidding. Please don’t deport me.) 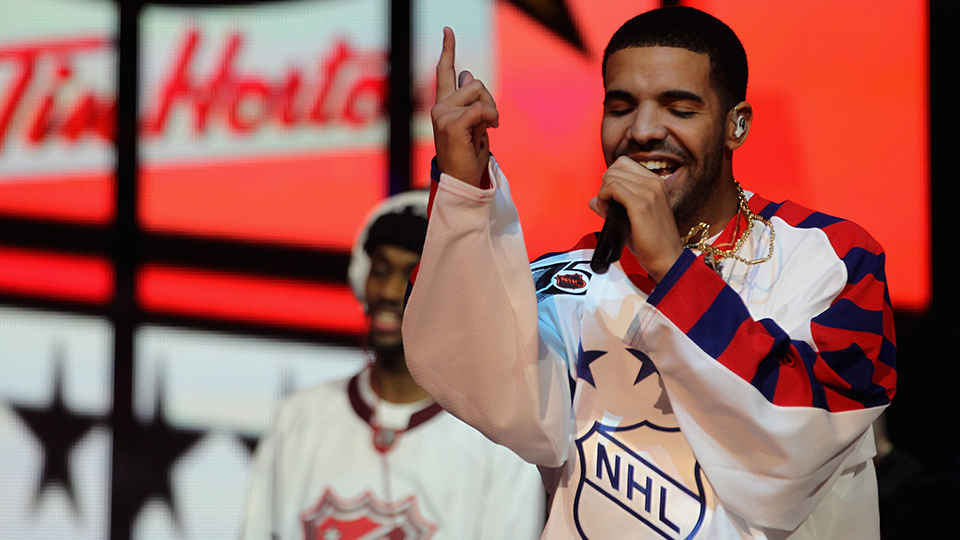 Just marry Drake or whatever. (Getty)

4. Have family in Canada
If you have immediate relatives up North, what are you even listening to me for? Send them a care package of NHL jerseys and rye whisky, stat, along with a nice note asking them to sponsor you.

5. Be Trump-level rich
Do you know how much you need to be worth get an investment visa in Canada? 10 million dollars. Now, those are Canadian dollars, which are currently worth only slightly more than the Monopoly money they’re so often compared to, but still. In 2014, the country scrapped the old program, which allowed would-be immigrants to invest $800,000 in the government in exchange for permanent residency, so those of you who are mere millionaires may be out of luck. One exception, though is the Québec investor program—because of course they have their own—which still sets the net worth requirement at $1.6 million. Hope you paid attention in French class!